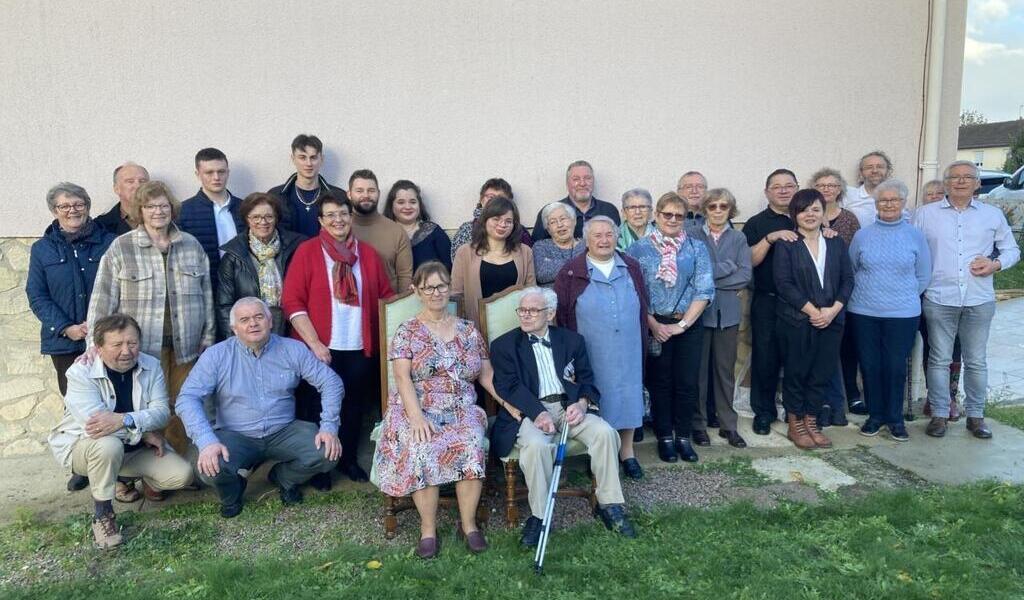 On November 18, 1972, Joseph and Jeanine were married in Caen. They met through Jeanine’s brother-in-law. She found Joseph a little too old for her taste (they are thirteen years apart…). Jacky, their son was born in 1974 and came to enlarge the family, Joseph having had a first son, Joël, in 1961.

They lived for a few years in Caen, rue de Bayeux, then rue d’Hermanville before arriving in Carpiquet in 1979.”points out Jacky. As a couple, they ran the gas station on rue de la Délivrande for twenty years, before deciding to take over a bar in Colleville-Montgomery in the 1990s. They were truly inseparable in professional and private life.

Today, surrounded by their extended family with Alexandra and Charly, their grandchildren, Lilou and Louna, their great-grandchildren, they have decided to go back to the mayor to say yes again for the delight of all the guests. 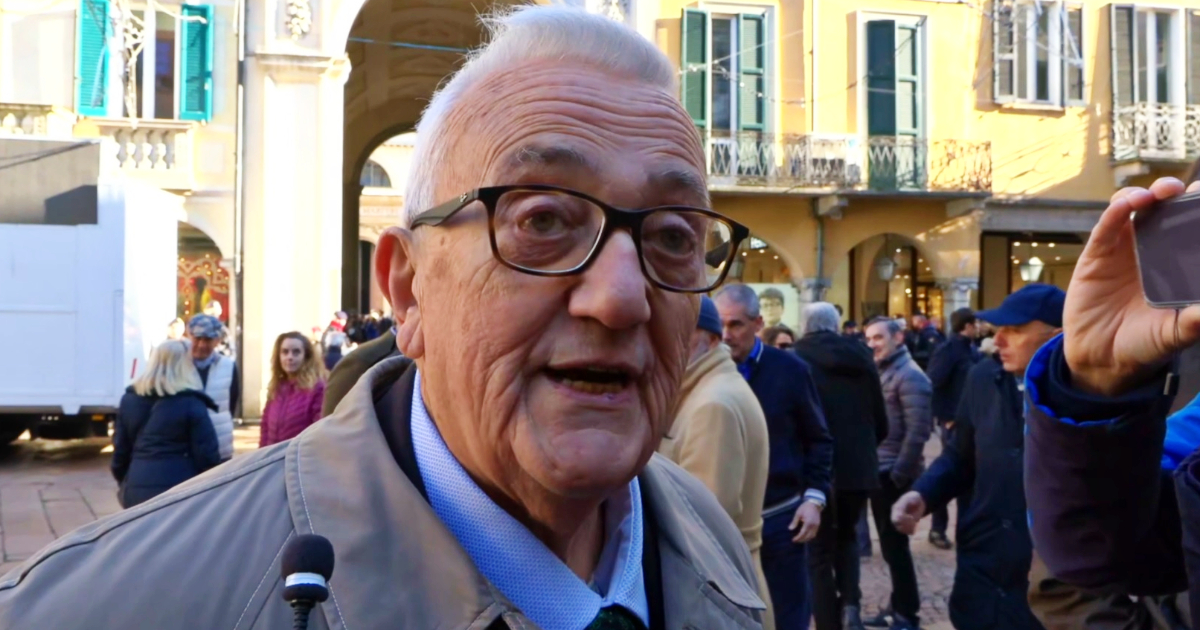 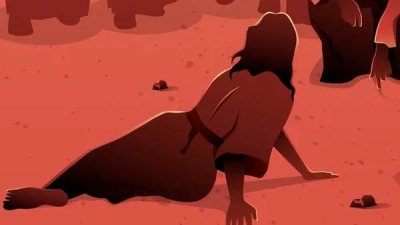