Case of the sextape. Ballon d’Or, future in Blue… Six questions on the conviction of Benzema 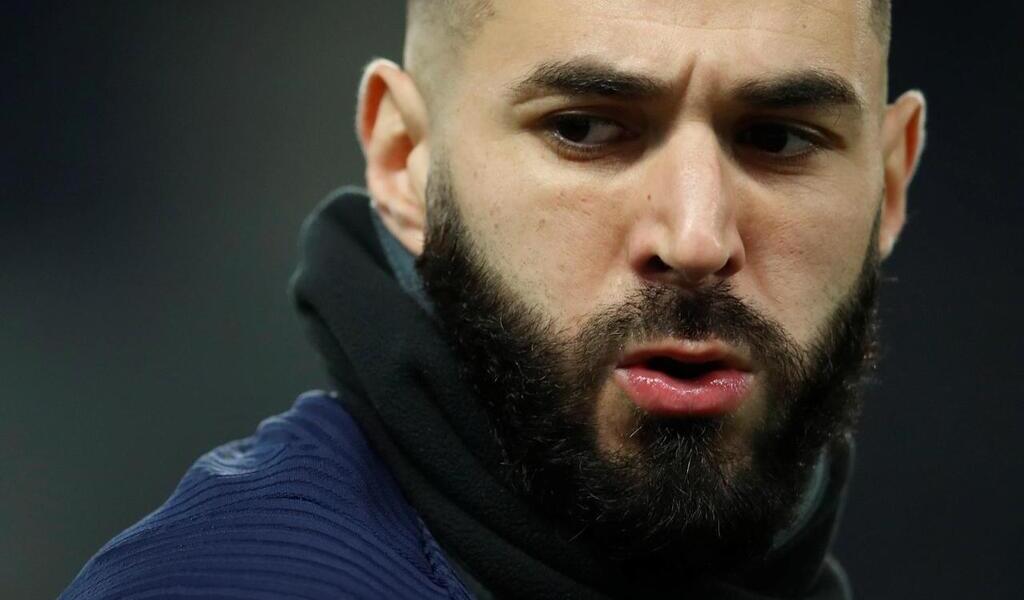 The star striker of the Blues and Real Madrid Karim Benzema was found guilty on Wednesday November 24 by the court of Versailles of complicity in attempted blackmail against his former teammate Mathieu Valbuena and sentenced to one year suspended prison sentence as well as € 75,000 fine.

“Karim Benzema got personally involved, at the cost of subterfuge and lies, to convince his teammate to submit to blackmail”, considered the correctional court of Versailles in its judgment. The Real Madrid star did not show “Of no benevolence towards Mathieu Valbuena, quite the contrary” and he acted “With a certain excitement, even a certain jubilation”, added the judges.

His lawyers have announced that they are appealing the decision because “Karim Benzema has nothing to be ashamed of. He will be exonerated at the height of this appeal “, they explained.

Summary of this day of deliberation and answer to six questions that remain unanswered.

The decision is heavier than the requisitions of the prosecution, who had asked for ten months suspended against the Real Madrid striker. For the fine, this was the maximum financial penalty required. His lawyers were “Flabbergasted” by one “Very severe sentence, unjust and without proof”. “It was clearly stated by the court itself that Karim Benzema was not aware of the maneuvers beforehand, and then, at the end, we are told that he could not not have known”, denounced Me Sylvain Cormier. “The appeal is necessary, because Karim Benzema has nothing to be ashamed of in this affair, he will be exonerated”, he continued.

Trial of the sextape: Karim Benzema’s lawyers announce appealing against his conviction pic.twitter.com/9HrhW16WhL

“It is a bad result because it does not correspond to the reality of the facts. You heard the court say that Mr. Benzema was not informed of the underlying elements of the case: how, without being informed, could he have been an accomplice? “, lambasted Me Antoine Vey.

See also  "No excuses" against Stuttgart: only one win counts for RB Leipzig!

“There is a distortion of the telephone tapping, the court kept only the negative elements. However, I recall that there were also positive elements that could have a minima to preside over doubt “, also lamented Me Vey.

What about the other four defendants?

Four other people were on trial in the sextape case. All were condemned. Axel Angot, to whom Mathieu Valbuena had entrusted his phone, was sentenced to two years in prison. He had found the video and saved it for later use.

Mustapha Zouaoui, considered the “umbilical cord” of this affair, was sentenced to two and a half years in prison, a sentence that cannot be accommodated.

Against a first intermediary, Younes Houass, who came into telephone contact with Mathieu Valbuena to talk to him about the sextape, the court handed down a suspended sentence of 18 months.

None of the defendants was present when the deliberation was read and an arrest warrant was issued against Mustapha Zouaoui. The latter announced his intention to appeal.

We do not yet know if these four defendants will appeal.

How did Mathieu Valbuena react?

Karim Benzema was also ordered to pay € 80,000 in reparations to his ex-teammate. What amply satisfy the lawyer of the player of Olympiakos, Greece.

“Mathieu Valbuena is relieved at the end of this procedure because the last few years have been trying, detailed Me Didier Domat. Mathieu Valbuena has been excluded from the France team and from any international competition since 2016. He suffered sports injuries that were difficult to repair. He faced this ordeal with courage, discretion and honesty. We are satisfied that his status as a victim has been recognized. My client was above all expecting recognition of his victim status. He got it, he’s satisfied, he doesn’t expect an apology from anyone. “

And the Golden Ball in all of this?

The Real Madrid striker, who is having a fantastic season, is in the running for the prestigious football award, the Ballon d’Or. But there is no risk that this judgment will influence the decision to award him or not the trophy, because the votes have been closed since October 26, 2021.

The ceremony will be held on Monday, November 29, in Paris. The Frenchman has been cited among the contenders for the Ballon d’Or for several weeks, along with the Argentinian Lionel Messi, the Italian Jorginho or the Pole Robert Lewandowski.

Is his place in the France team threatened?

This conviction should not either move him away from the Blues again, he who had been excluded from the selection for more than five years when the case had arisen.

Joined by The team , Noël Le Graët, president of the French Football Federation (FFF), reaffirmed that Karim Benzema’s place in the selection was not threatened. “It remains selectable, while regretting this unfortunate file, exposed the boss of French football. He did not play for several years for the France team. This sanction does not change anything for me. You can do something wrong, get a suspended sentence and go back to work. Insofar as Didier wants to select him, the Federation will have no opposition. There is no obstacle to his continuing to play for the France team. “

Whatever happens, “Benzema will not be excluded in relation to a possible judicial sanction”, had already warned the president of the French Football Federation Noël Le Graët on November 10 in the daily The Parisian . “Even if he receives a suspended prison sentence, he still has the option of appealing a conviction. So his summons, or not, in the coming months will not be linked to this judgment. “

See also  Excited 'Dead in the style of Madura', the Ministry of Health Asks the Regional Task Force for Citizen Education

An opinion shared by the coach Didier Deschamps, who questioned on this question at the beginning of October, had answered, in a little evasive way, to do only “Sports choices” when summoning his players.

The French striker scored 4 goals during the Euro – where the Blues were eliminated in the round of 16 by Switzerland. He was also a double scorer in the semi and final of the Nations League, won by the Blues. A significant contribution to the France team which should weigh in the “sporting” balance.

As for Real Madrid, it seems very unlikely that the Merengue club will sanction one of their best players, whom they have always supported in this matter.

And for the World Cup in Qatar?

Since Karim Benzema will appeal his conviction, there will be another trial. But in how long? For now, the date has not yet been set, and if justice drags – the judgment of the day fell six years after the start of the case – it could even happen after the World Cup in Qatar (November 21 – December 18, 2022).

If the French striker is not, it will not be due to this court decision.

His lawyers have already announced that the player would be present at his next trial, although he had been absent during the hearing in October and this Wednesday, November 24, for the judgment under advisement. 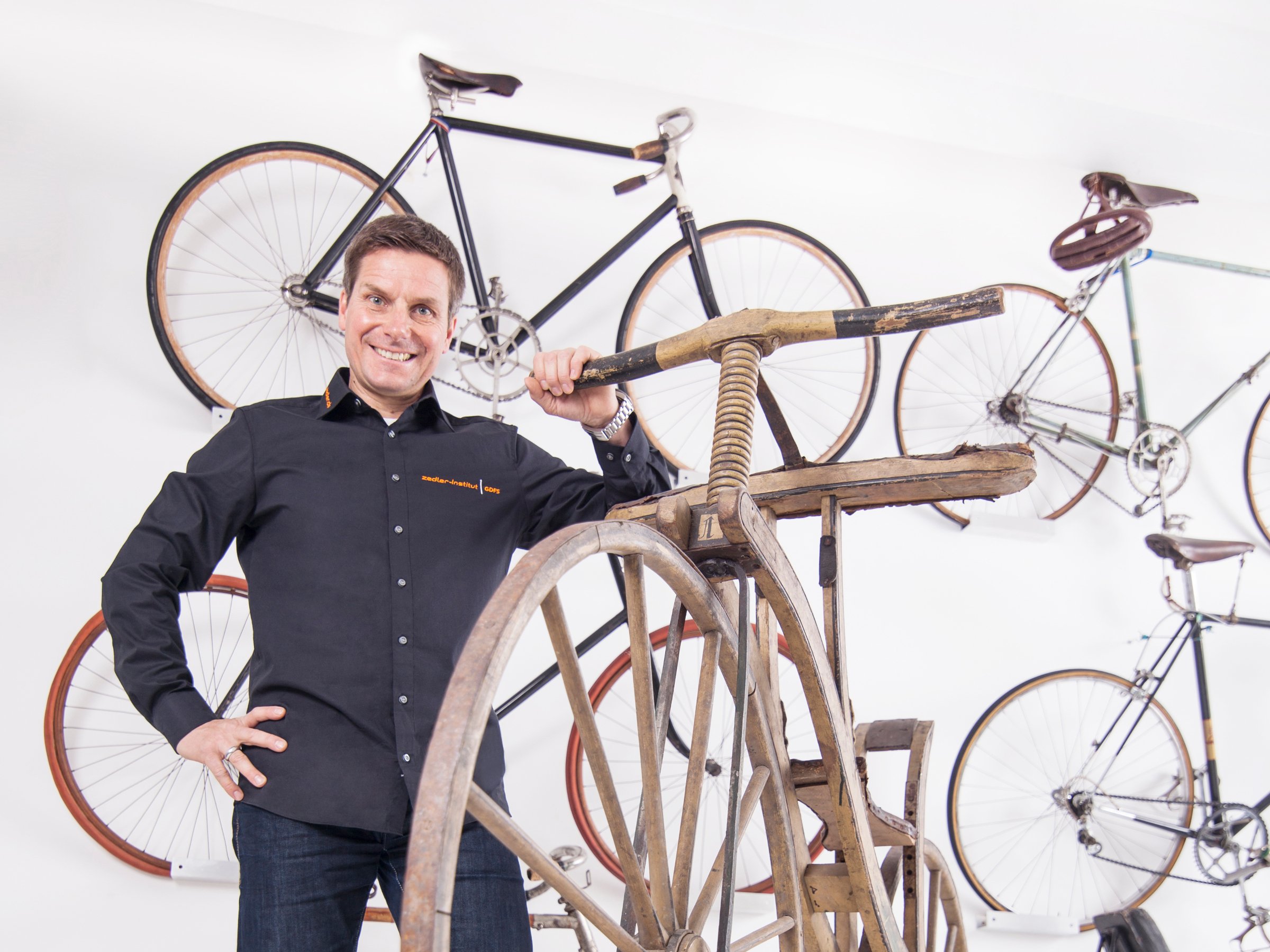 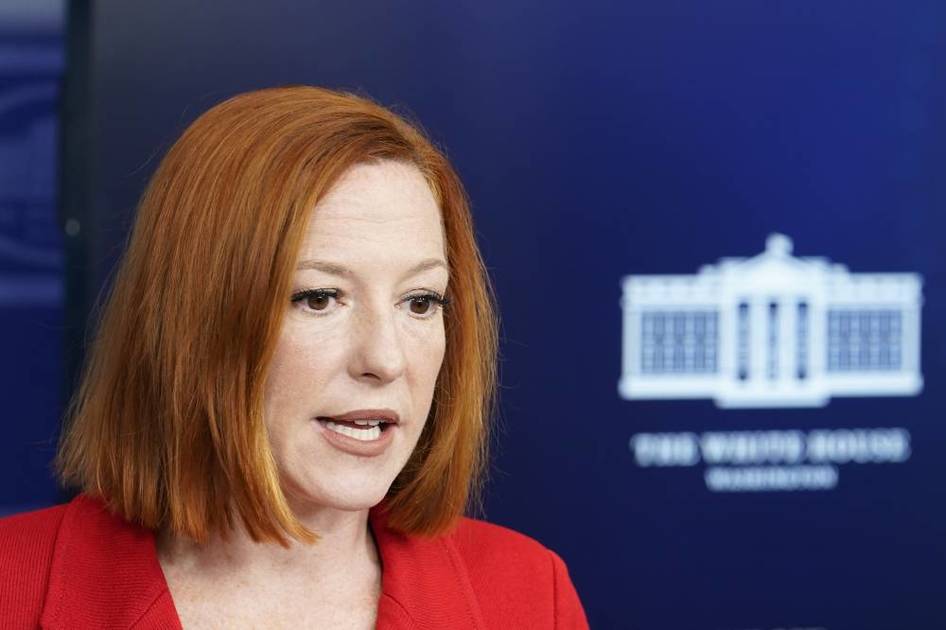 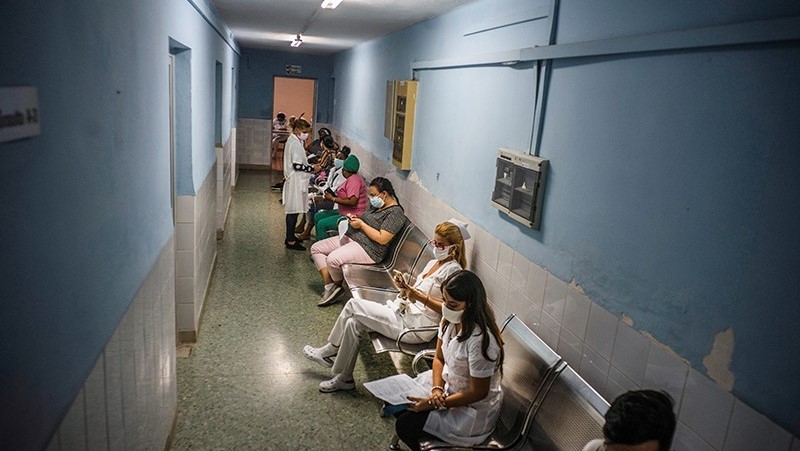 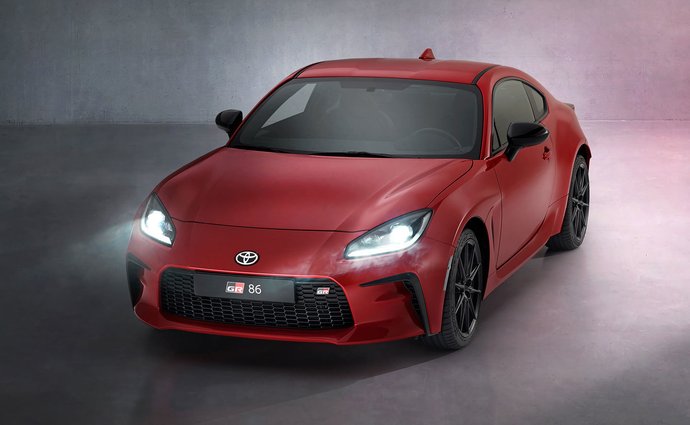