Home » News » Castelnaudary. The ROC in the spotlight at the Golden XV Trophies 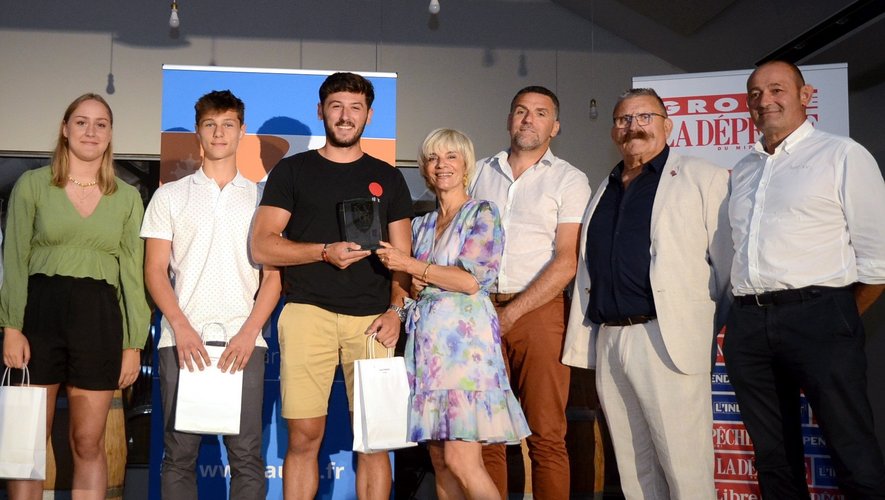 In Lézignan, during the XV d’Or trophy ceremony, presided over by the Deputy Managing Director of the L’Indépendant-La Dépêche group, Alain Baute, and by Ms Hélène Sandragné, President of the Aude Departmental Council, Rugby Olympique Castelnaudary (ROC), at the end of this magnificent season which saw this club move up to Federal 1, was rewarded as it should be.

The president of CD 11 in person, Alain Palausse, paid tribute to him by recalling that he had known the latter very young (among the chicks), while he himself was pushing in the fray with his father. It was then the turn of Lucas Guiraud, player of the first team who was awarded the “coup de coeur” trophy (our photo). About him, Stéphane Bergerou, co-president of the ROC, recalled that he came from a family of rugby players, his grandfather Jean-Claude, pillar at Castres Olympique, his father Jean-François and his uncle Pierre-Yves, pillars of the ROC, not to mention the family alliances with the Palausse family. One question remains, with this armada of pack players, how come Lucas plays on the wing?

To end on a high note, Alain Baute unveiled L’Indépendant’s team for the 2021-2022 season, which includes five rock artists, two of whom made it to the podium: Walid Batchali (silver) and Maxime Marti (bronze), Théo Tandou, Pierre Baeza and Jordan Delpech. Congratulations to all and see you next season. 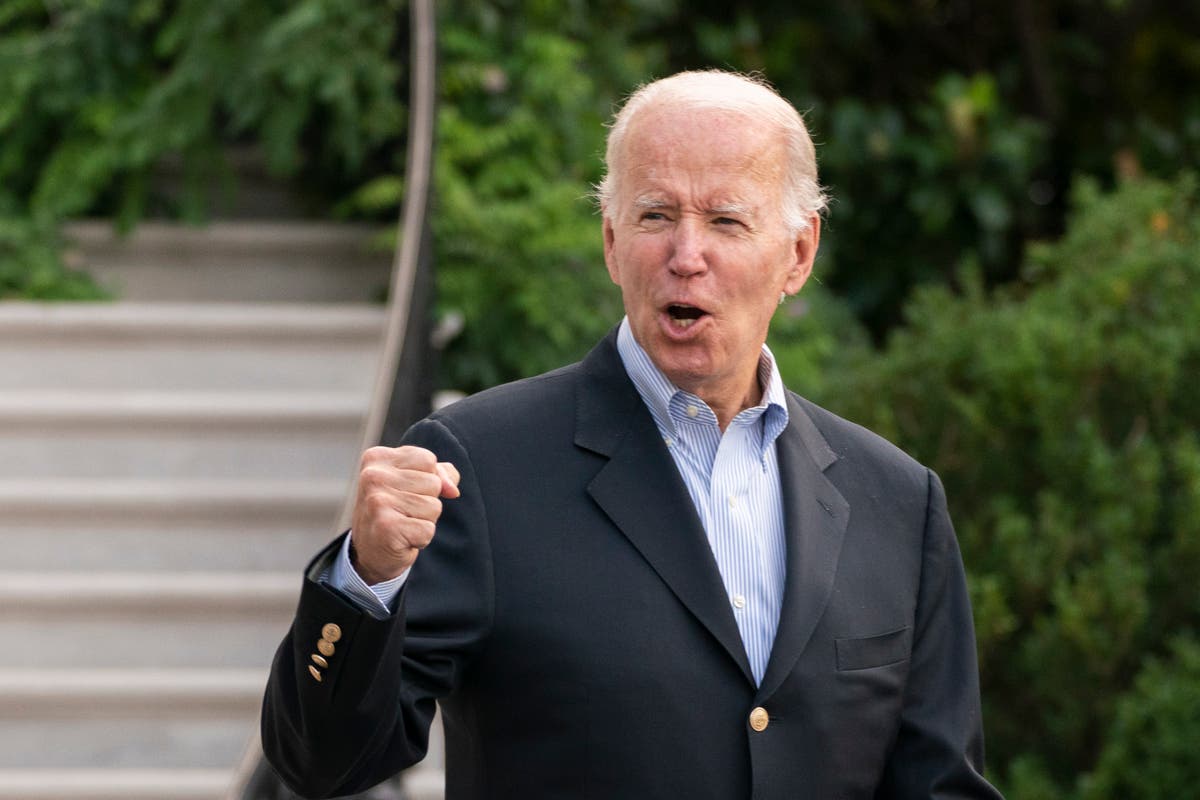 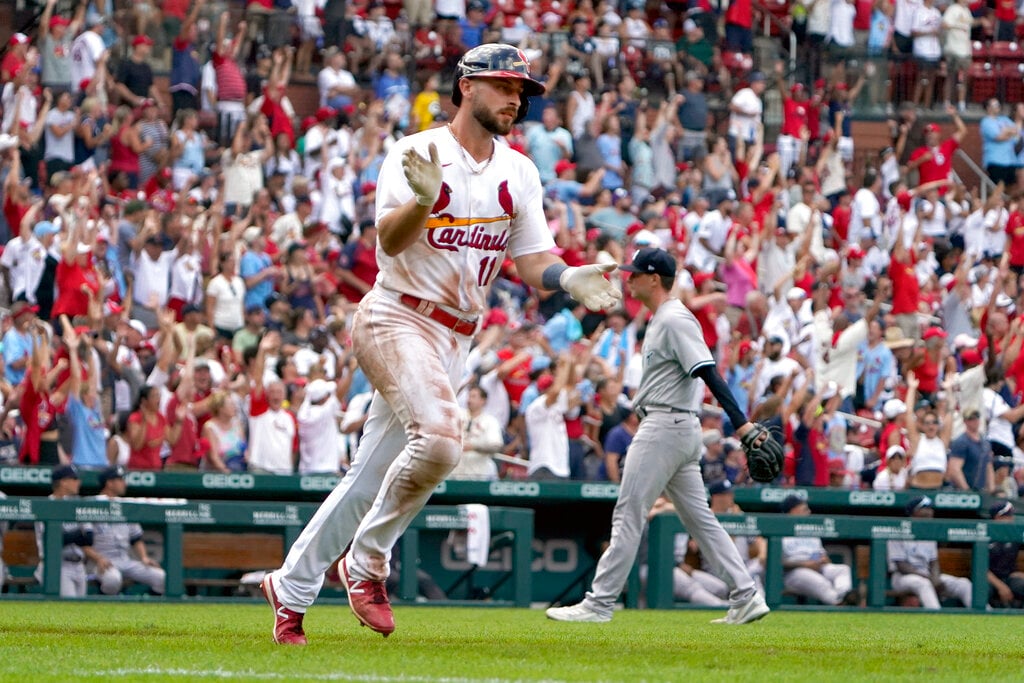 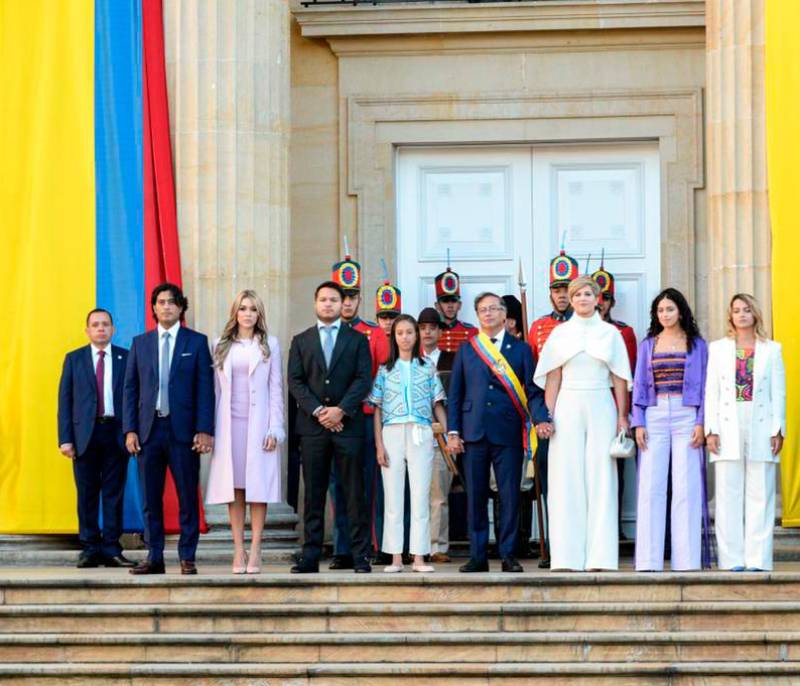