The 103-page book “How to vote?” Contains various building blocks that can be used to familiarize people with learning difficulties with the electoral process in an easily understandable way. The Archbishop of Bamberg, Ludwig Schick, described the publication as an important tool for promoting the participation of people with disabilities in social life. “In order to participate in democracy and to be able to bring one’s interests to bear in politics, one needs understanding and competence. This applies to all citizens, especially to people with disabilities, ”said Schick.

Assistance in the Bundestag election for people in full care

The publication date before the federal election in September was chosen deliberately, assures Dr. Doris Katheder, co-author of the book and head of the Department of Remembrance Work / Human Rights / Values ​​at the CPH Academy. From their point of view, the election year 2021 is a “historic year”, because in 2019 the German Bundestag decided that in future people in full care will also be able to vote. “This means that they will be able to take part in the federal election for the first time in the history of the Federal Republic of Germany in autumn 2021. A big step towards full participation in political and public life, ”said Katheder.

But choosing has to be learned. After the first volume of the book series, “Demokratie und ich”, has already dealt with the basics of democracy and its influence on the everyday reality of citizens, the second volume focuses on the electoral process and everything that needs to be observed and known . “The book tries to answer the questions about voting as specifically, comprehensively and barrier-free as possible,” says Katheder. It is aimed at everyone who would like to actively support the equal political participation of people with learning difficulties, “primarily professionals and volunteers in institutions for the disabled, political and human rights education.” The book includes digital and analog working materials which workshops and seminars can be held.

In order for this to work smoothly, the book and educational materials were developed in close cooperation with people with learning difficulties. CPH employee Barbara Reiser, for example, worked on the building blocks of the learning units and repeatedly asked critically: “Do I really understand that now?” Presentation and feasibility checked and found to be “highly recommended”.

The Archbishop of Bamberg, Ludwig Schick, thinks it is praiseworthy and important that the CPH Academy – contrary to what its name suggests – not only devotes itself to academics, but also works with projects like this to ensure that everyone in society exercises their right to participate can. When Jesus said: “I have come so that they may have life and have it in abundance”, he meant all people, including people with disabilities, of course, the Archbishop clarifies. Life in abundance means inclusion and participation in all areas of life, “the social, economic, cultural, religious and of course also political.” The publication contributes to the latter.

The book was published by echter and is now available in bookshops. The working materials can be accessed free of charge at https://www.cph-nuernberg.de/projekte/wie- geht-demokratie. There you can also find out more about workshops. Three more volumes in the series “How does democracy work?” Are in the planning stage. The book series is a model project of the Working Group on Catholic Social Educational Institutions in the Federal Republic of Germany (AKSB), which is funded by the federal program “Live Democracy!”. 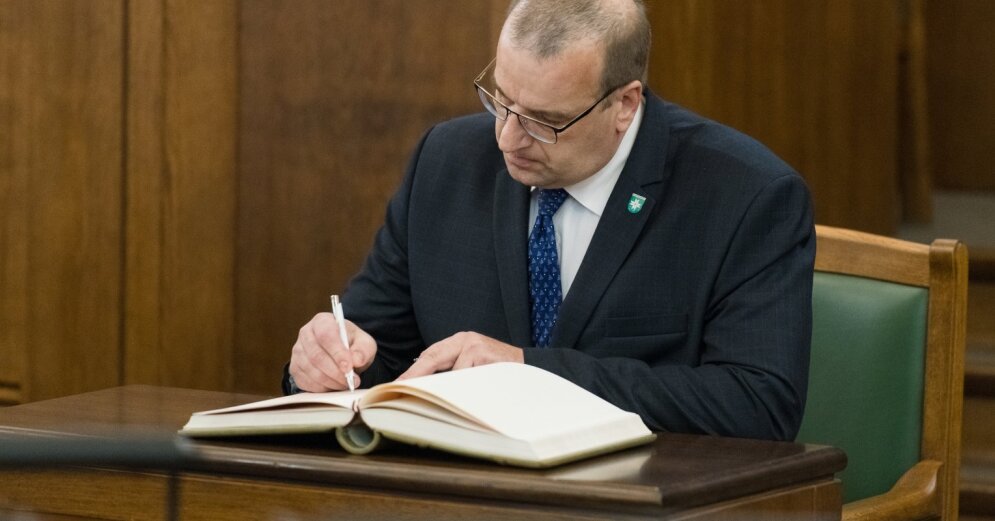 Možvillo: PCL will appeal the KNAB’s decision to withdraw funding Sale of the group that owns Amil could reach R$ 20 billion, says newspaper 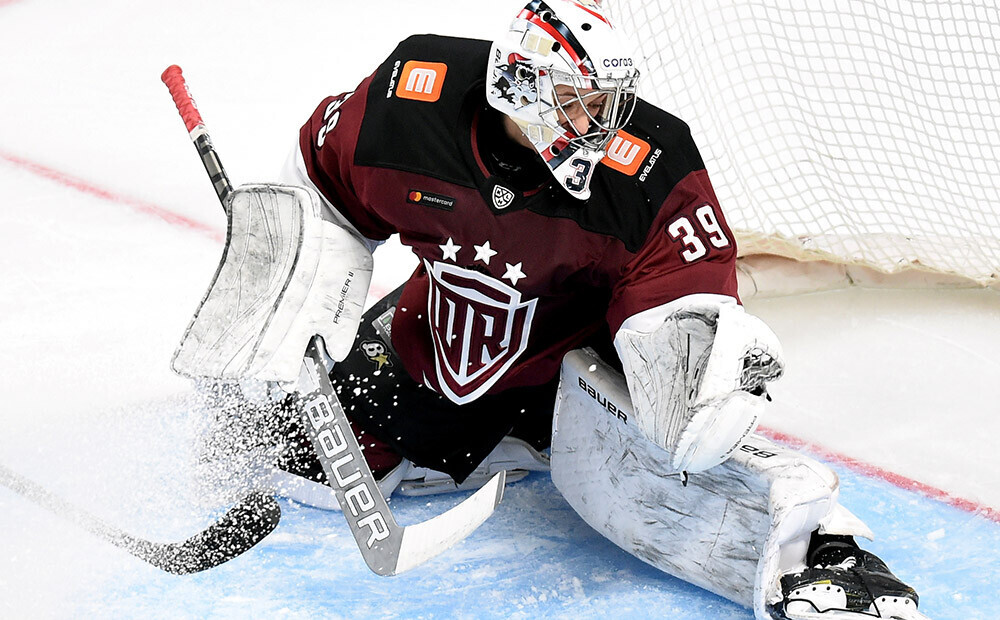 Goalkeeper Voris, who once played for Dinamo, leaves the Ukrainian club “Donbass”