He questions the suitability of this initiative, which he describes as “mere showmanship and self-propaganda of the vice president of the Island Corporation”

The CC-PNC group of the Cabildo de Tenerife has requested information about the television program that will be broadcast by Televisión Canaria where the vice president, Enrique Arriaga, conducts 10 interviews with different people related to technology, research and innovation. The nationalist formation qualifies the initiative as unsuitable, since it seems made more for mere display and self-propaganda as a candidate of Ciudadanos than to inform the population ”. CC-PNC indicates that the program is financed by the area of ​​Youth and Education, whose insular director is Isabel Bello and who depends on the counselor, Concepción Rivero. “Both belong to Ciudadanos and are under the supervision of Arriaga. We want to know all the details of the program because we are facing an anomalous situation. We also want to know if Pedro Martín authorized the financing of this program ”.

“The problem is not the interviewees but who acts as a supposed journalist, who is the vice president of the Cabildo,” says CC-PNC. According to the program’s website, it is an original idea from Igor Suárez -Arriaga’s trusted staff in the Cabildo- and David Calvo, Involcan’s communication manager. For CC-PNC it is “ethically reprehensible that the head of Ciudadanos self-finances a television program with public money acting as a journalist. Once we have all the information, we will act accordingly. ” In addition, he recalls that “while Arriaga was dedicated to interviewing people, the area of ​​Roads, Mobility, Innovation and Culture that depends on him has 74.6 million euros of the planned investments without executing. Instead of managing his area, he dedicates himself to recording TV programs to promote himself ”.

See also  This is War: Matías Ochoa, who is the new EEG jale who was youtuber and humiliated his ex-girlfriend in a video | Farándula | Mexico | Argentina | Guatemala | SHOWS

CC-PNC points out that according to the program’s website, it consists of 10 episodes of 10 minutes in length, in which the First Vice President and Minister of Roads, Mobility, Innovation and Culture interviews a dozen people referring to the sector of the education, youth, R + D + I, innovation, culture, research and new technologies. 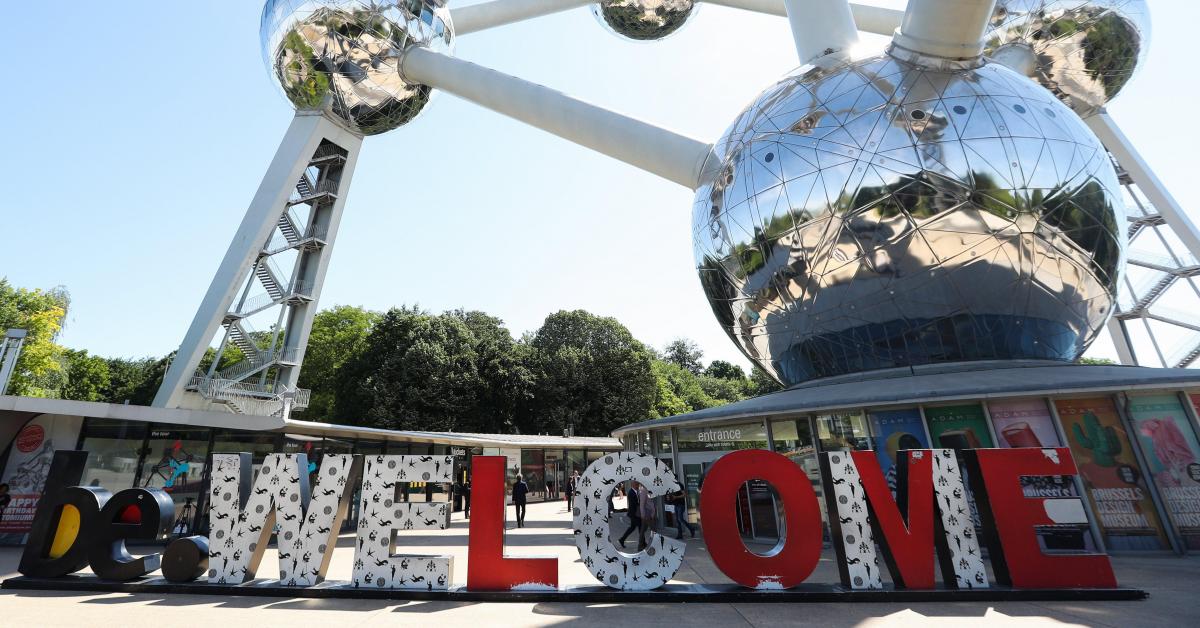 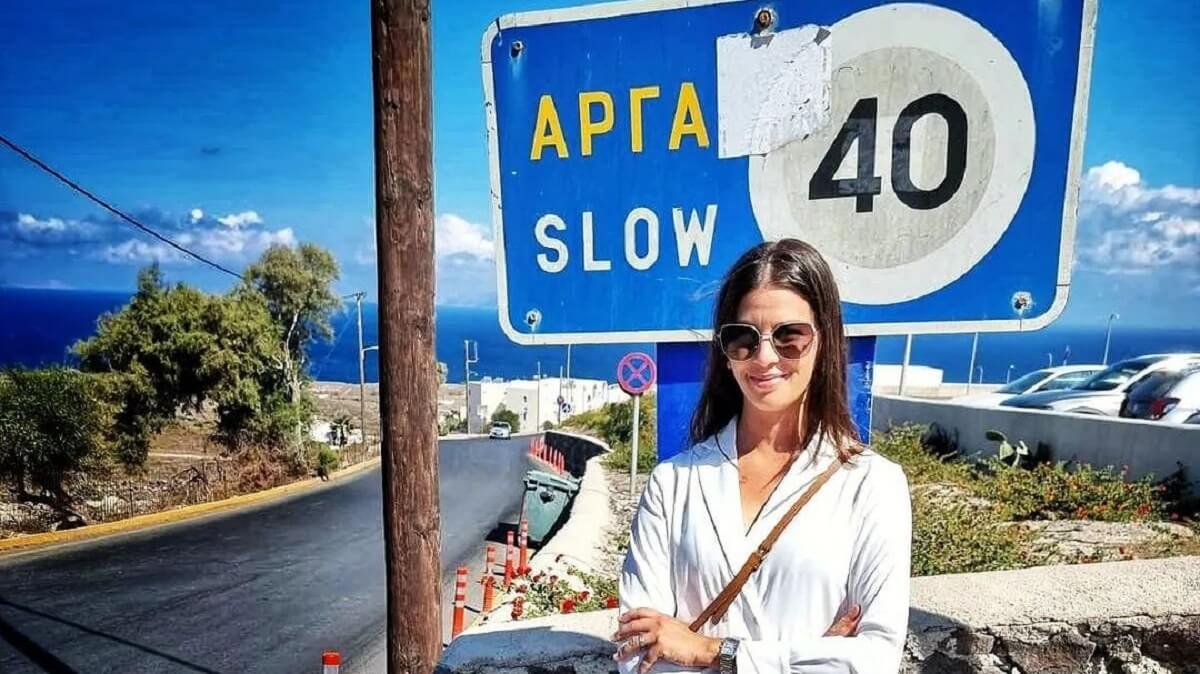 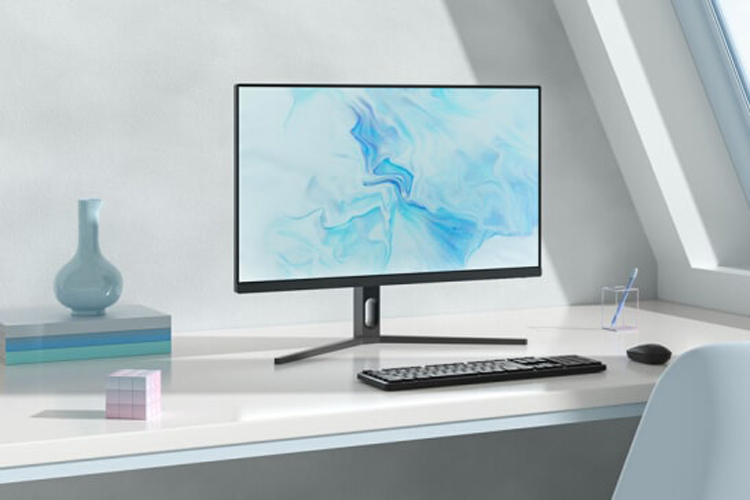 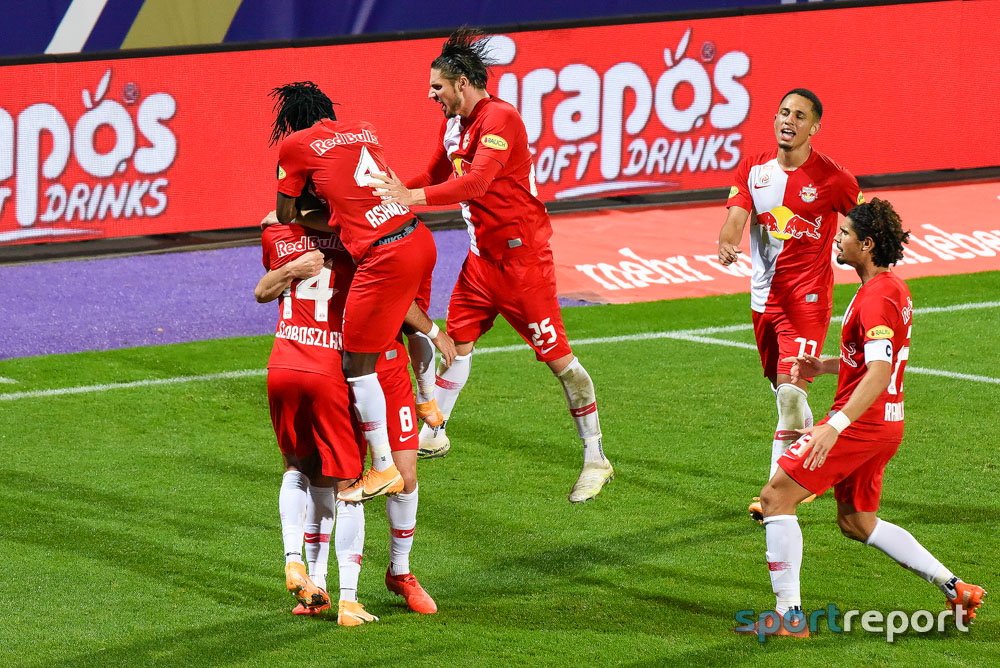