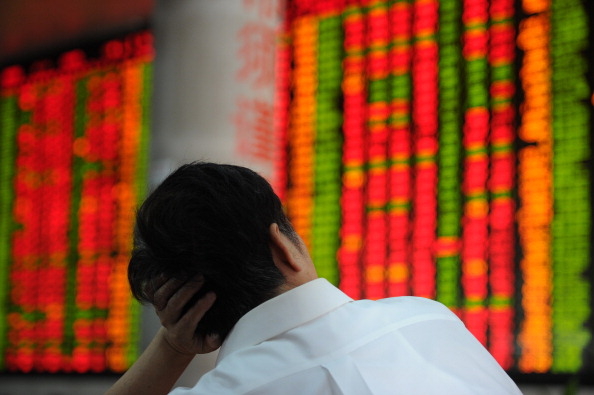 [Epoch Times September 03, 2021](Interviews and reports by Epoch Times reporters Luo Ya and Fang Xiao) Xi Jinping’s announcement of the establishment of the Beijing Stock Exchange has attracted attention and discussion from the outside world. The general economist and chief economist of AIA Capital Wu Jialong and the Chinese-American economist Li Hengqing both accepted interviews with Epoch Times reporters. They both believed that the Beijing Stock Exchange would not succeed and analyzed the reasons. Experts pointed out that it involved the CCP’s power struggle.

On the evening of September 2, Xi Jinping announced in his speech at the 2021 China International Service Trade Fair Global Service Trade Summit that the Beijing Stock Exchange will be established, “continue to support the innovation and development of small and medium-sized enterprises, deepen the NEEQ reform, and establish the Beijing Stock Exchange. To create the main position of service-innovative small and medium-sized enterprises”.

Subsequently, the official website of the China Securities Regulatory Commission issued a message that the person in charge of the China Securities Regulatory Commission responded to reporters’ questions about the establishment of the Beijing Stock Exchange, answering why the Beijing Stock Exchange was established at this time, why it was established in Beijing, how it was established, what its positioning is, and what will be the next step for the NEEQ Ten questions such as planning.

In March of this year, Reuters quoted people familiar with the matter as revealing that the CCP is considering setting up a new stock exchange to attract overseas listed Chinese companies to return and improve the global status of the domestic stock market. At that time, the China Securities Regulatory Commission did not reply to this rumor.

Wu Jialong: There are factions behind

There are currently two stock exchanges in mainland China, which are located in Shanghai and Shenzhen, and there will be a third stock exchange in the mainland in Beijing. The official has not disclosed a specific timetable.

General economist Wu Jialong said that the two major securities exchange markets in mainland China, Shanghai and Shenzhen, are both in southern China and are within the sphere of influence of the Jiang Pai and Zeng Pai. Xi Jinping wants to set up the Beijing Stock Exchange because he wants to bring some (funds) to the North China region. He wants to achieve a geographical balance.

Wu Jialong believes that behind the geographical and regional balance is to avoid most of the economy, finance, technology, and trade from being concentrated and close to the south. Behind this is the struggle between the CCP factions and the shadow of the struggle for power.

Wu Jialong believes that the establishment of the Beijing Stock Exchange will not succeed. “Because a large Chinese company listed in New York, will it be successful if it is delisted in the United States and transferred to Hong Kong for listing? Not necessarily.”

“If a securities market is dedicated to small and medium-sized enterprises, it must first be promoted, researched, consulted, etc., and must be recognized by market investors. Investors must check information, observe, and compare before buying and selling stocks, so it It’s not easy to do it.” Wu Jialong said, “I have not seen any successful cases of setting up a securities exchange market specifically for small and medium-sized enterprises.”

Wu Jialong pointed out, “Most countries in the world do not have a stock exchange specifically for small and medium-sized enterprises.”

Both Wu Jialong and Li Hengqing mentioned that the Shanghai Free Trade Zone and the Xiongan New Area that the CCP had previously established were all unsuccessful and unsuccessful. But the CCP does not recognize its failure.

Li Hengqing, a Chinese American economist, also expressed the same view. He believes that the CCP has not even done well in the Shanghai and Shenzhen stock exchanges and has to set up the Beijing stock exchange, which is specifically aimed at small and medium-sized enterprises. It is impossible to succeed. “It’s not easy for any investor to make money. How can it be possible to get in and make you jealous?!”

Li Hengqing believes that both the Shanghai Stock Exchange and the Shenzhen Stock Exchange are where leeks are harvested. Why do so many people in China’s stock market have been doing dealers? Which of the ordinary investors really made a lot of money in the market? The CCP’s establishment of the Beijing Stock Exchange is currently “in an attempt to get the people to spend money to prosper the so-called economy. But the important thing is whether this goal can be achieved.”

Wu Jialong said, “Enterprises that have delisted from the United States need to be relisted when they return to China. They can go to the Hong Kong, Shenzhen, and Shanghai trading markets to be listed. There is no need for an additional one.” “It’s very important to do well in the Shanghai and Shenzhen trading markets. It’s not easy. It’s not necessary or easy for Xi to build a third stock exchange. The Shanghai Stock Exchange is China’s largest stock market. Xi can make Shanghai bigger and compete with Tokyo, Hong Kong, New York and London.”

Li Hengqing pointed out that there are conditions for the capital market of a free country to prosper. To create a good investment environment for investors. What is a good investment environment? First, there must be the rule of law. You can’t cut the leeks casually, and you can’t do it whatever you want. There is no rule of law, but the rule of man.

Second, the market must have confidence. How can we have confidence? There must be a strict accounting and auditing system. The financial report truly reflects the company’s operations. But how many Chinese investors go to see the company’s financial report? Why don’t you watch it? Because the trend of China’s stock market is not based on earnings reports. Shareholders know that all companies are making fakes and they are commonplace.

No matter how profitable the company is, Chinese investors will be able to make much money in the future. The important thing is to look at the direction of government policy. This is China’s stock market.

Li Hengqing said that the typical case is Ruixing Coffee, which was listed on Wall Street and earned 4 billion yuan. Later, it was found out that the statement was blatantly falsified and finally delisted from the Wall Street Exchange.

Li Hengqing said that because some Chinese companies have mistreated American investors after they went public in the United States, the SEC must be responsible for his customers. He must isolate those fraudulent and bad Chinese companies from the U.S. stock market. Outside.

When it comes to China’s trading market, what is the investment environment? Li Hengqing said that it is a chaotic and very risky environment. “The market should have rating standards, a mature regulatory system, and so on. It’s not that today’s leaders come up with an idea and another one tomorrow. This is also a management model with huge risks, low success rate, high failure rate, etc. Societies or organizations are very wasteful management models, and only dictatorships are like this.”

Li Hengqing believes that Xi Jinping’s real idea for establishing the Beijing Stock Exchange is to completely decouple from the world and become a country that is self-circulating and closed in the country. “Because only in this way can the Communist Party continue to rule the Chinese people. This is one of his goals.”

“The CCP has now reached its final time. China’s fiscal emptiness is so empty that there is no money to spend.” 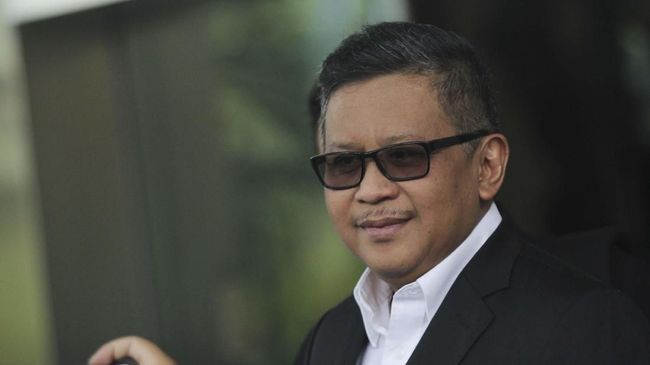 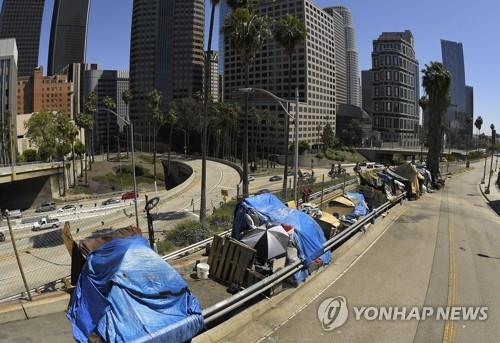 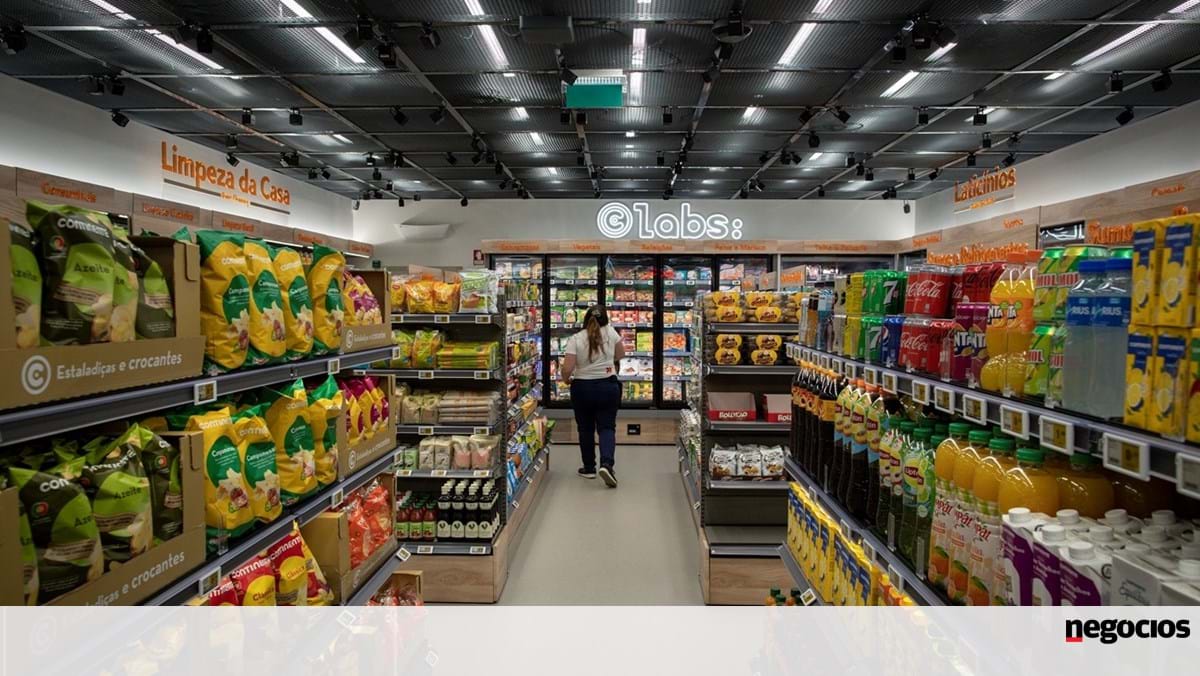 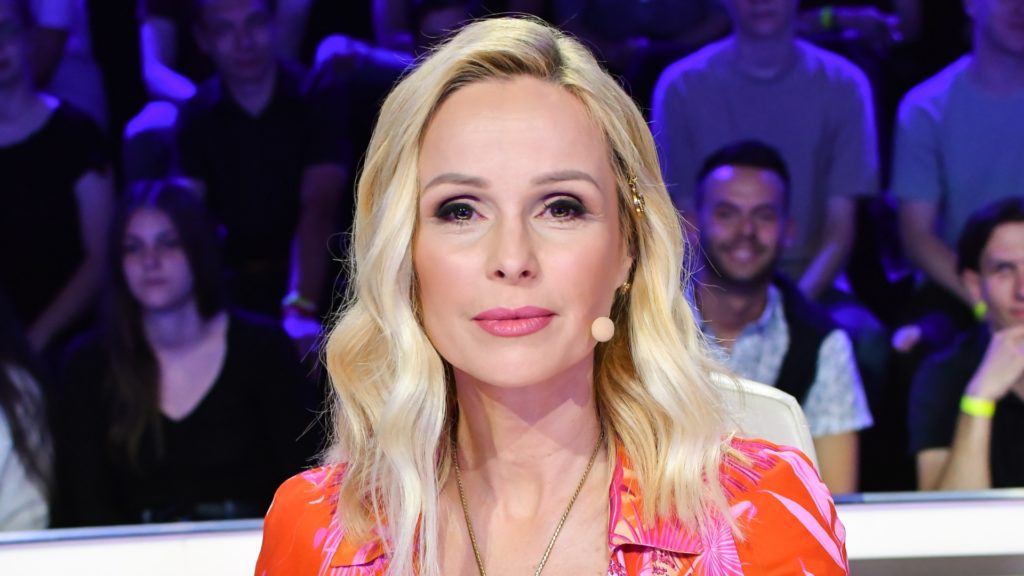 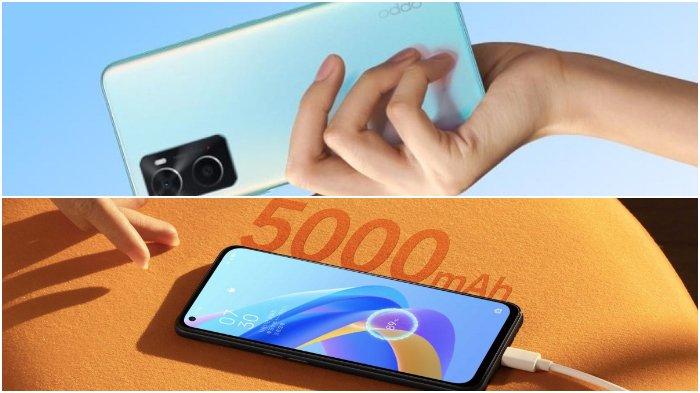 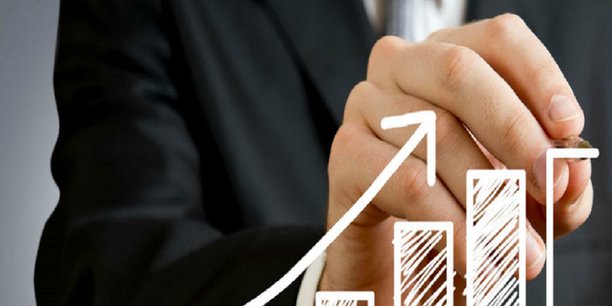 Heading for historic growth for the Siparex fund, which doubled its level of fundraising in 2021