UpdateThe ceasefire that went into effect on the night of Sunday to Monday amid the latest escalation of the conflict in the Gaza Strip is pending for the time being. An Israeli army spokeswoman confirmed Monday morning that no rockets have been fired from Gaza at Israel late Sunday night, and the Israeli army has also struck no new targets in the narrow strip of land. Israel has now reopened the Kerem Shalom border post in the south of the enclave for humanitarian transport. The Erez border crossing is also open again.


The armistice went into effect at 21:30 Belgian time. Israeli attacks and militant missiles continued in the minutes leading up to the start of the ceasefire. After the ceasefire, warning sirens went off in places in southern Israel, near the Gaza Strip, the Israeli army reports. Israel said it would “respond vigorously” if the ceasefire was violated.

Initially, the army said it had hit positions of the Palestinian armed group minutes after the ceasefire went into effect. But a second communiqué said those attacks were carried out five minutes before the armistice went into effect.

After three days of fighting, Egypt mediator managed to get the two warring sides to a ceasefire on Sunday. Before the ceasefire, both sides had separately announced an end to the violence.

Read also  Will Marine Johannes return to the WNBA?

The border posts between Israel and Gaza were closed by Israel on Tuesday. “The return to normalcy will depend on the evolution of the situation and if security is respected,” said a press release from an Israeli army body responsible for civilian activities in the Palestinian territories.

On Sunday evening, there were several more air raids on Gaza. According to Hamas, the militant group that rules in the area, five people (including four children) were killed. This would bring the total number of deaths since the attacks began on Friday to 44. Fifteen of those are children, according to the ministry, which also reports 360 injuries. The missile alarm also went off in the Israeli metropolis of Tel Aviv.

Islamic Jihad hopes the pledge will ensure the release of two detainees: Bassem Saadi, a top executive of the Palestinian group arrested this week in the West Bank city of Jenin, and Khaled Awawdeh. But real details about the deal are not yet known.

Egypt has been attempting since Friday to mediate in the conflict and “return calm”. The country has historically been an important mediator between Israel and the armed groups in Gaza. However, Egypt is also complicit in the total isolation of the population of the strip by generally keeping the six-mile border between Egypt and the strip closed.

Read also  Kasia Tusk went to Croatia. Look at the price of the sunbeds for yourself - o2

The ceasefire between Israel and Palestinian militants is therefore an attempt to end nearly three days of violence. Israel has been bombing the densely cordoned strip of land where more than two million Palestinians are trapped since Friday. More than 5,000 inhabitants per square kilometer live in the region. Israel justifies those attacks “for fear of retaliation” after the arrest of Saadi and Awawdeh.

Islamic Jihad responded to attacks with hundreds of rockets on cities in Israel. According to the Israeli army, almost all of these were intercepted with the so-called ‘Iron Dome’. No deaths or injuries have been reported on the Israeli side so far.

The UN Security Council will meet behind closed doors tomorrow on the air strikes on the Gaza Strip. The United Arab Emirates, Ireland, France, Norway and China requested that. 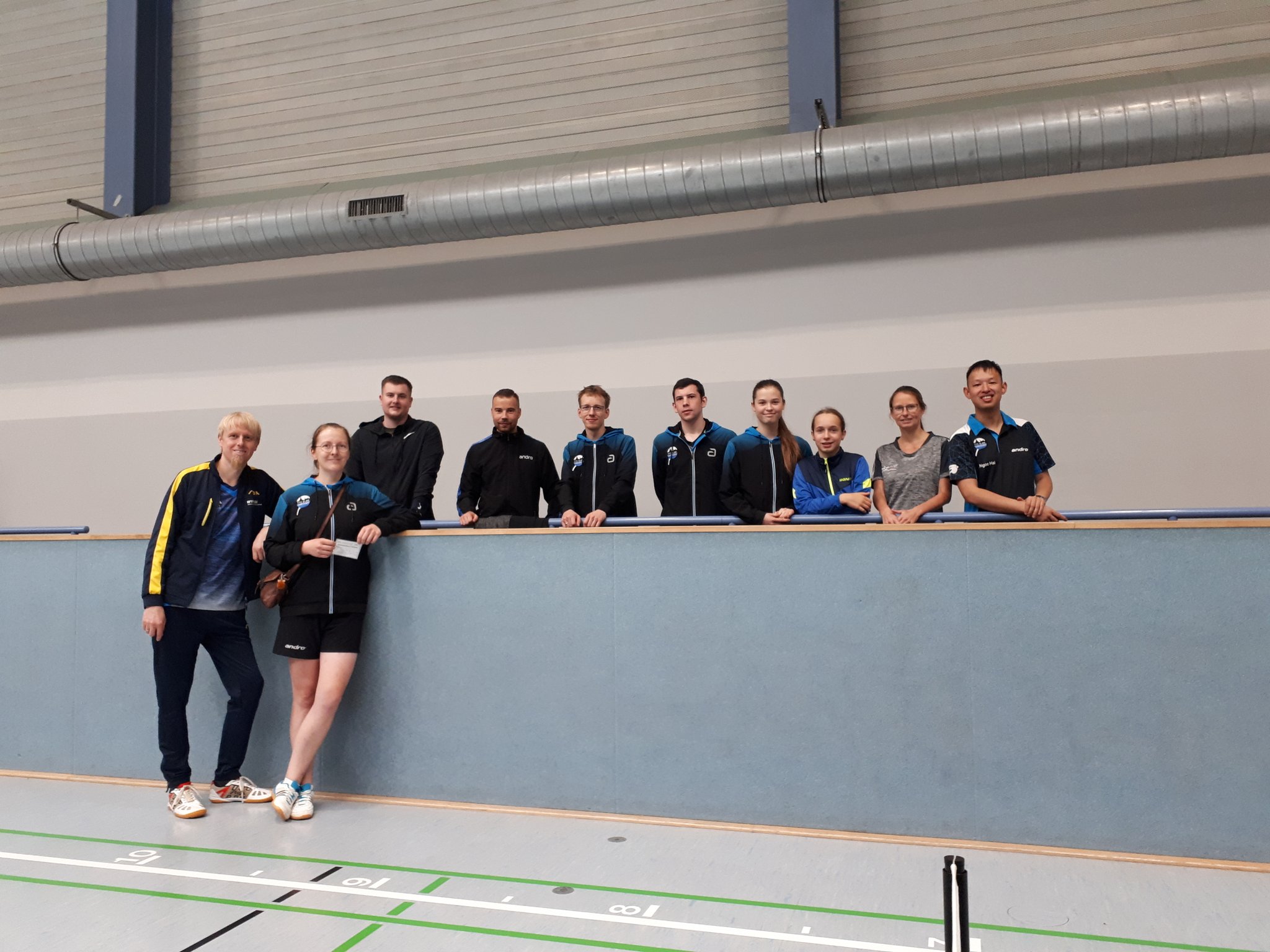