Celebrities who traveled to Qatar 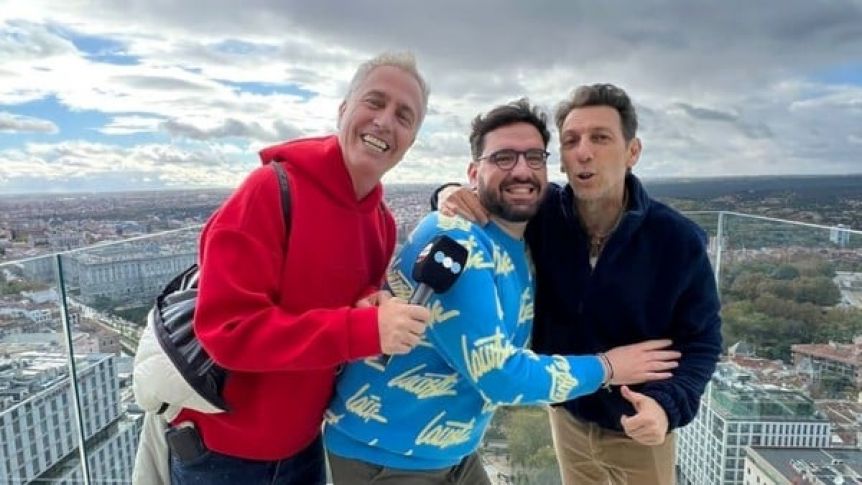 A few days before the start of the World Cup, several famous men and women packed their bags for Qatar. Some did it as a family like Diego Brancatelli who plans his trip with his wife and children and others, for work like La China Suárez, Diego Latorre and Vicky Xipolitakis.

China Suárez together with Star Plus will share the specials of Qatar, all the culture of the host country of the 2022 World Cup.

The influencer and journalist, Nati Jota, also packed her bags to stay more than a month in Qatar, it is the second World Cup that she has to work. This time she went with the entire “Nobody says anything” team, including Nico Occhiato and other colleagues from Luzu TV.

The host of Nosotros a la mañana, Joaquín El Pollo Álvarez, also traveled to the World Cup and appeared with Lucas Velazque.

Maluma also celebrated his departure for the World Cup this morning, as it transpired days ago, the Colombian artist was summoned for the inauguration next Sunday and has already confirmed his presence on the networks.

Marley was one of the first to pack their bags with Damián Betular, Negra Vernaci and other guests for the coverage of “Around the World”:

The influencer Paulina Cocina also toured Qatar and shared it on her social networks.

Germán Paoloski together with the Telefé team traveled to broadcast live coverage as they usually do for this type of competition.

Diego Brancatelli was harshly questioned about his trip with his family and before leaving he put on a good luck bracelet. 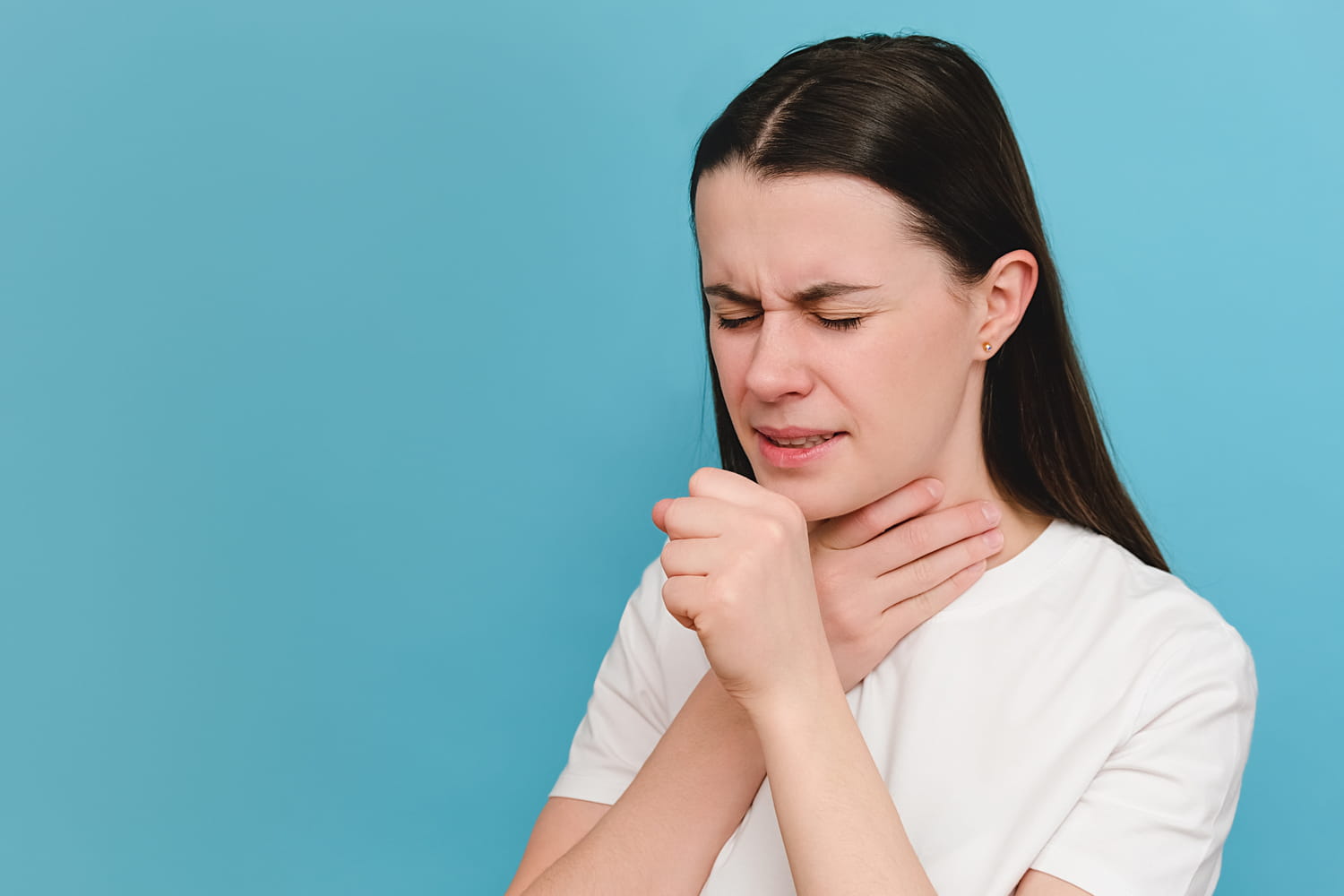 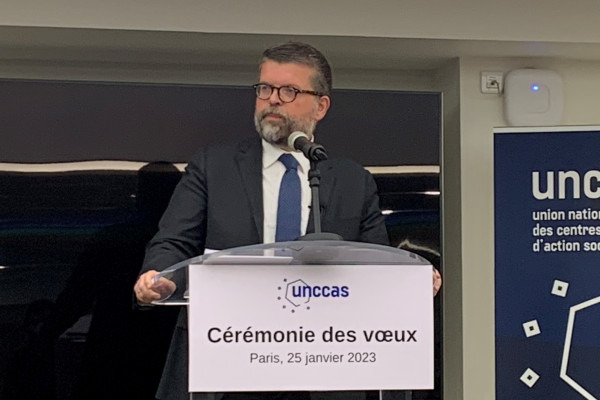 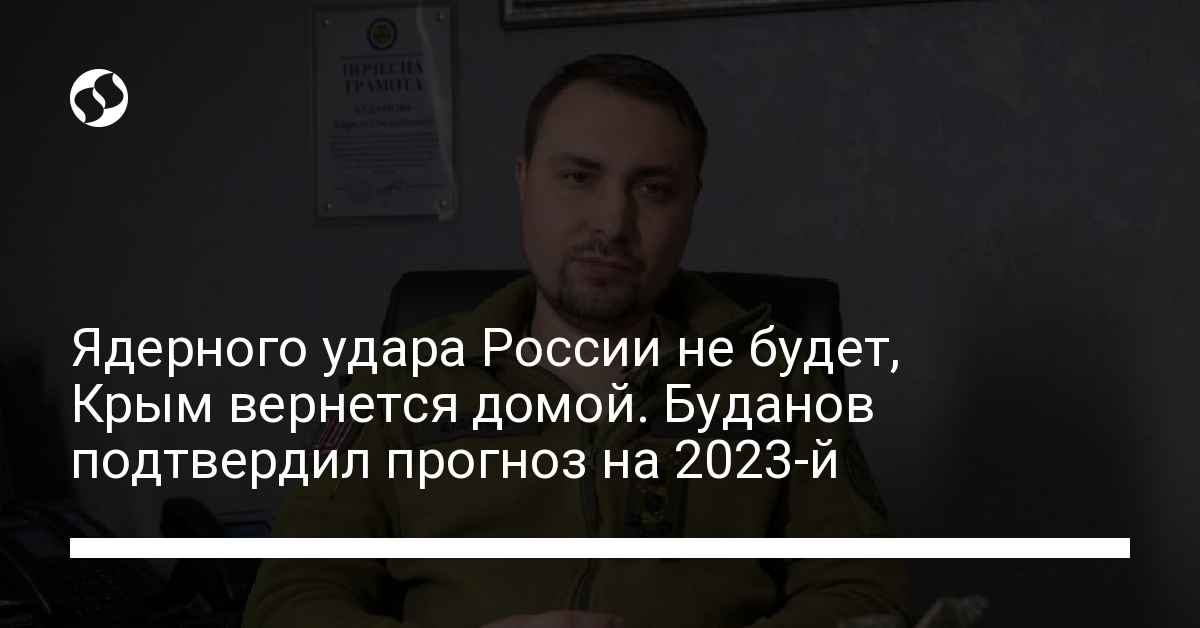 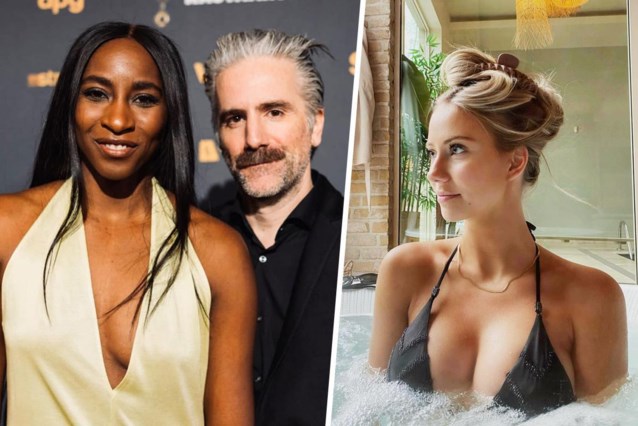 BV Hotspot. Nothing but radiant outfits on the golden carpet of Kastaars, Celine Van Ouytsel enjoys a day of wellness