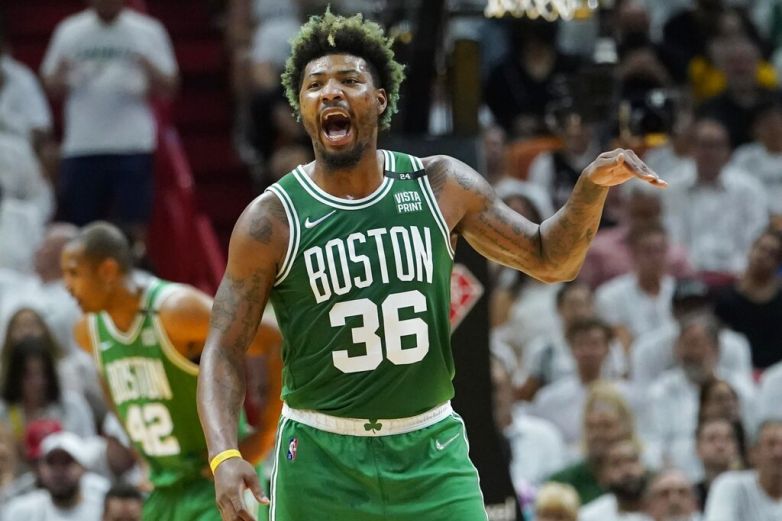 BOSTON — Marcus Smart provided the energy boost the Celtics needed to win Game 2 of the Eastern Conference finals against the Heat.

Now, with home-court advantage in the series, Boston will look to win at home, TD Garden, in Game 3 on Saturday.

And in a series where the roles have been reversed, Miami will be the team dealing with injury issues.

The opportunity to lead the series represents a welcome change for Boston, which had been trying to catch up with Milwaukee throughout the conference semifinals before winning Games 6 and 7. The Celtics are 4-0 after a postseason loss.

Defensive Player of the Year Marcus Smart said his goal is to show off the edge that has made him famous in Boston.

“Being as energetic as I am, being the point guard that I am, I take a lot of pressure off my teammates so they don’t have to push themselves as hard,” Smart said. “So that they are as they are”.

He supported a great night by Jayson Tatum (27 points), Jaylen Brown (24) and Al Horford with 10 points in 32 minutes after he missed the first series of the playoffs after entering the health protocols.

“I told myself, you’re going to play Game 2,” Smart said. “No matter how injured you are, you have to try.”

Boston coach Ime Udoka said the consensus after Game 1 was that the Heat played faster than his team. Miami’s scheme didn’t change in Game 2, but the Celtics matched the Heat’s rudeness and intensity.

“We pride ourselves on being one of the toughest teams,” warned Udoka. “We knew if we matched him we were going to be in good shape.”

The Celtics had a 70-45 lead at halftime and stopped Miami’s attempt to turn around after reaching in the third period (26-26). Down 25 points in the fourth quarter, Heat coach Erik Spoelstra chose to rest his starters.

“The beauty of the team is that we overcame adversity early in the season due to injuries and covid-like things. We got to see what we’re really made of,” Smart said. 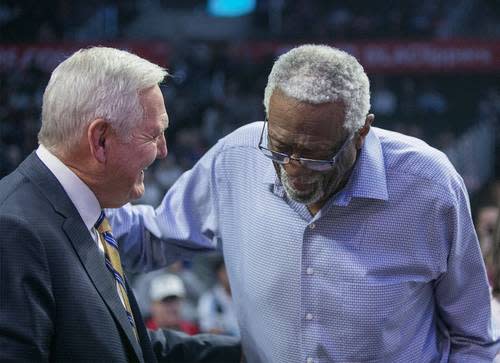 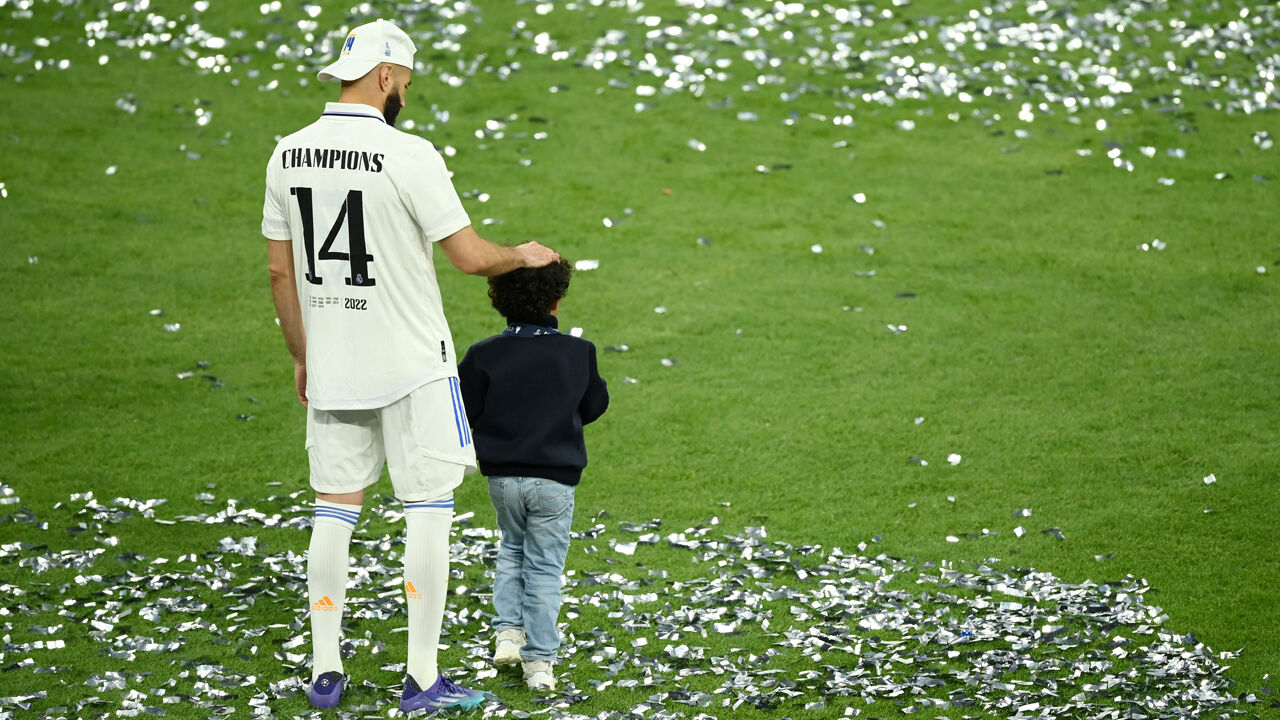 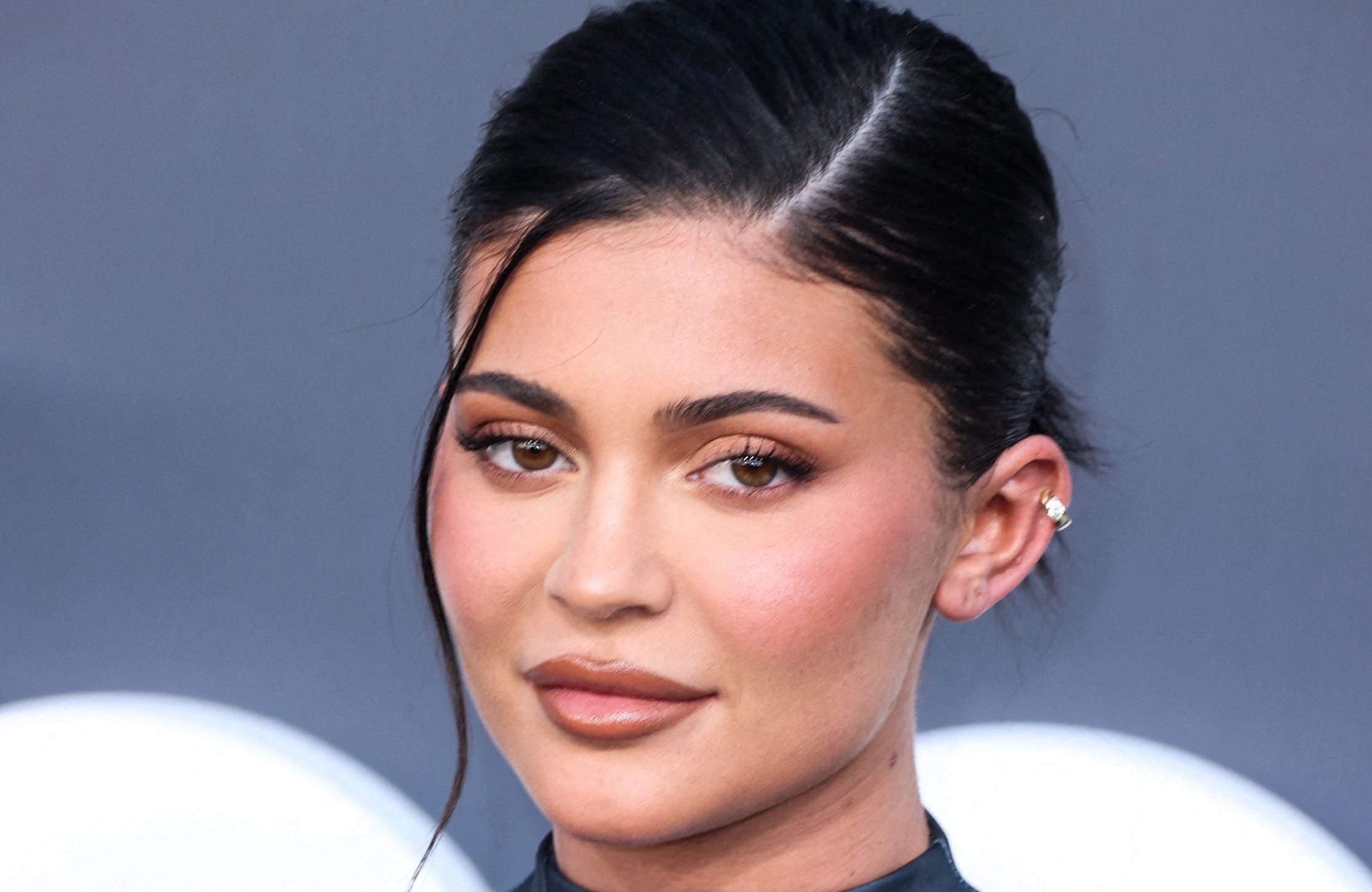