Censis, the Italians of 2022 are melancholy. They fear a third world war – Politics

Home » News » Censis, the Italians of 2022 are melancholy. They fear a third world war – Politics

Melancholy, frightened by global events that could compromise the present and the future at any moment, less and less willing to follow the sirens of influencers and luxury but rather outraged by the display of money and the economic inequalities flaunted in life and on social media. It is the portrait of Italians that emerges from the 56th Censis Report, the one that photographs a country “entered the cycle of post-populism”. In the background the European primacy of NEETs, increasingly empty classrooms due to demographic contraction and the health system which will have to face a shortage of personnel.
The report comes after a dramatic sequence of global events: Covid, the war in Ukraine, rising inflation and the energy crisis. A deadly poker that adds up to pre-existing vulnerabilities and which determines in Italians “a renewed demand for certain prospects of well-being” but also “instances of equity that can no longer be liquidated as unrealistic expectations fomented by some demagogic political leader”. Post-populism, therefore. And on the other hand, 92.7% of Italians are well convinced that the price race will last for a long time, 76.4% think that family revenues will not increase next year, almost 70% actually think that their life will get worse. The economic gaps therefore become “socially unbearable”: the gap between the salaries of managers and those of employees (hateful for 87.8%), the millionaire bonuses of the ‘top’ (86.6%) but also the excesses, private jets and expensive cars. 81.5% do not tolerate the “undeserved earnings” of influencers, characters “without certain skills”.
Nor, except for “sudden flare-ups”, are there “intense collective demonstrations such as strikes, demonstrations and marches”, and this is also proved by the record figure of electoral abstention. There is rather a withdrawal in itself: “A very simple philosophy – notes the Report – ‘let me live in peace within my current subjective boundaries'”. A temptation to “passivity” found in 54.1% of Italians. But, overall, 4 out of 5 “don’t want to make sacrifices to change”: 83.2% no longer want to sacrifice themselves to follow influencers (still them), 81.5% to dress in fashion, the 70.5% to buy prestigious products, and around 60% are the percentage of those who don’t yearn to feel younger or more attractive. There is also a brake on work: 36.4% are no longer interested in sacrificing themselves to make a career or earn more.
New fears are growing: by now 84.5% of Italians, especially young people and graduates, believe that even geographically distant events can change their lives; 61% fear that the Third World War could break out, 59% the atomic bomb, 58% that Italy itself will enter the war. Furthermore, over half of Italians fear falling victim to crimes, although in the last decade reports have decreased by 25.4%, voluntary homicides have decreased by 42.4%, as have robberies (-48.2% ) and burgled houses (-47.5%). However, since 2012, sexual violence (+12.5%) and extortion (+55.2%) have increased, as well as computer crimes.
There is also a trend towards aging and impoverishment in the country: in 2021 there were 1.9 million families in absolute poverty, equal to 7.5% of the total, increased by 1.1 points compared to 2019, for a total of nearly 5.6 million individuals. The over 65s are 23.8%, +60% compared to thirty years ago, and in twenty years it is estimated that they will be 33.7%. The trend is reflected in school, but also in healthcare. It is estimated that in 20 years 1.7 million fewer young people could sit in the classroom, with a ‘demographic tsunami’ that will primarily affect primary and lower secondary schools: 6-13 year olds, already in 2032, could be almost 900 thousand less than today. And university enrollments are also expected to drop sharply between 2032 and 2042. Meanwhile, the NEETs – those who neither study nor work – are at the top in Europe: 23.1% of 15-29 year olds, which rises in the South to 32.2%: the EU average is 32.2%.
Healthcare personnel are also aging: the average age of the 103,092 NHS doctors is 51.3 years, among nurses it is 47.3 years. It is estimated that in 2022-2027 there will be 29,331 retirements among doctors and 21,050 among nurses. From 2008 to 2020, the doctor/inhabitant ratio went from 19.1 to 17.3 per 10,000 inhabitants, while that relating to nurses went from 46.9 to 44.4 per 10,000. 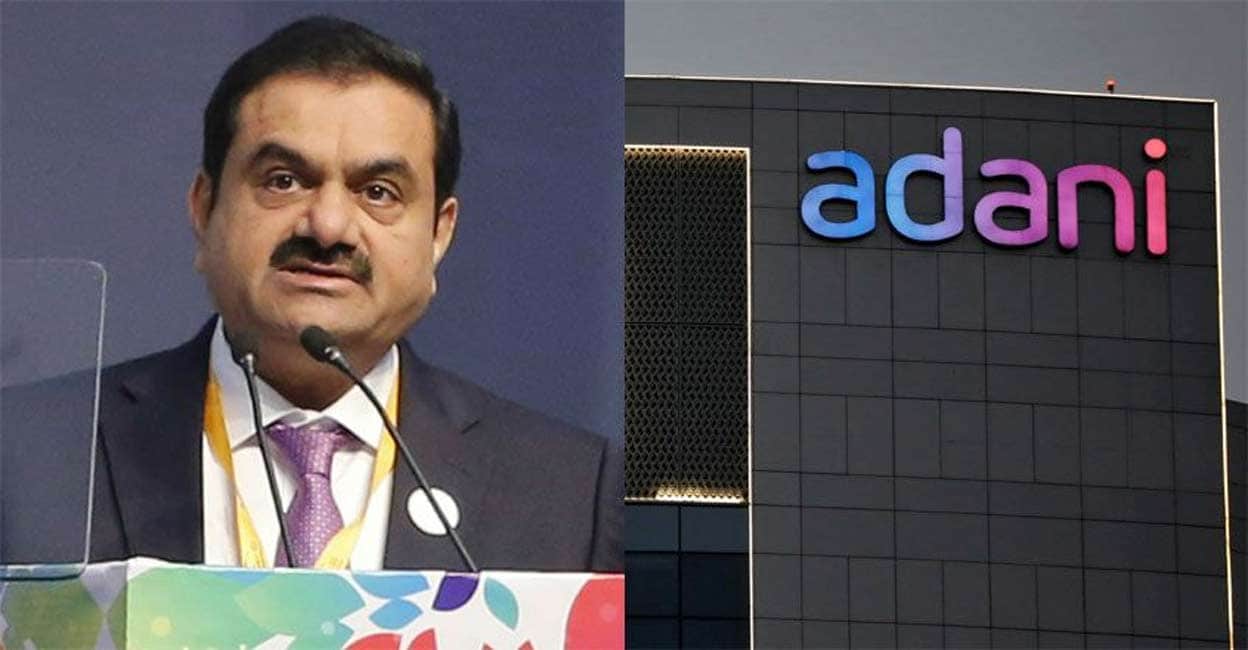 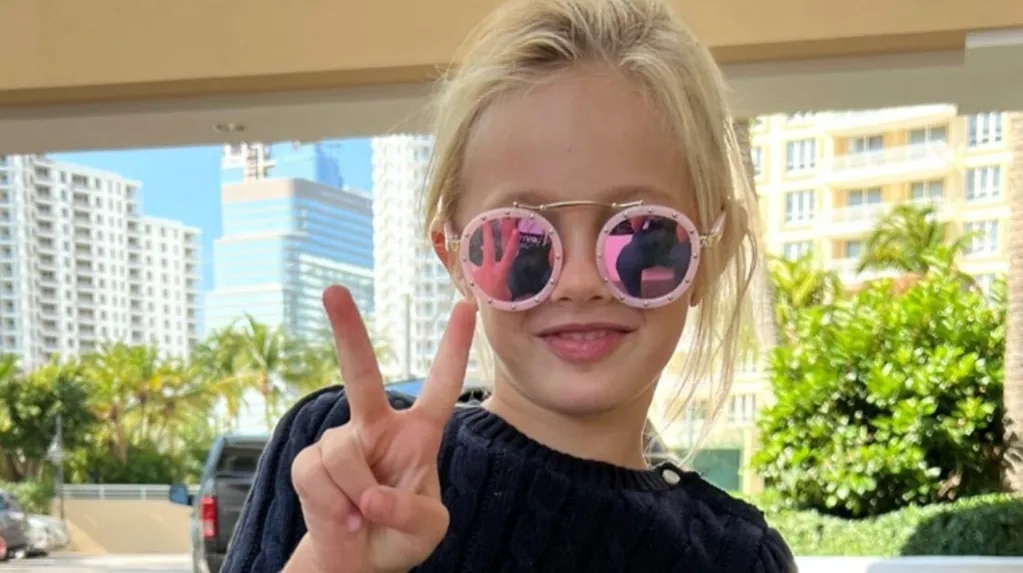 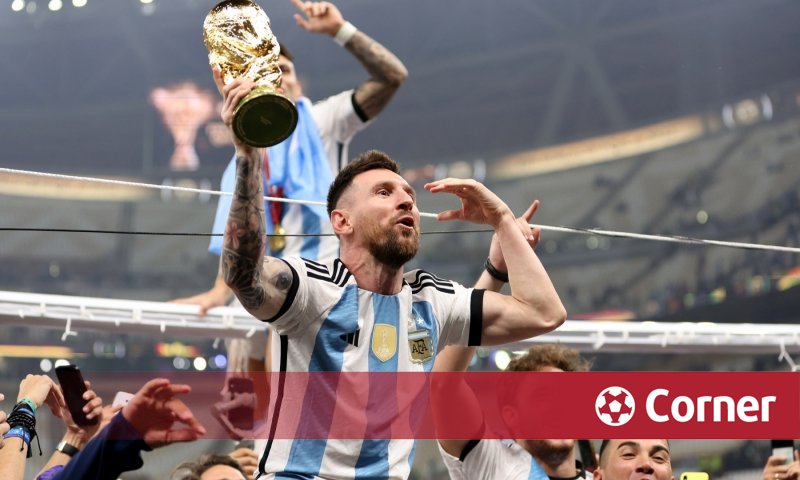 The 100 best players in the world: Messi’s triumph and another blow to Ronaldo’s status