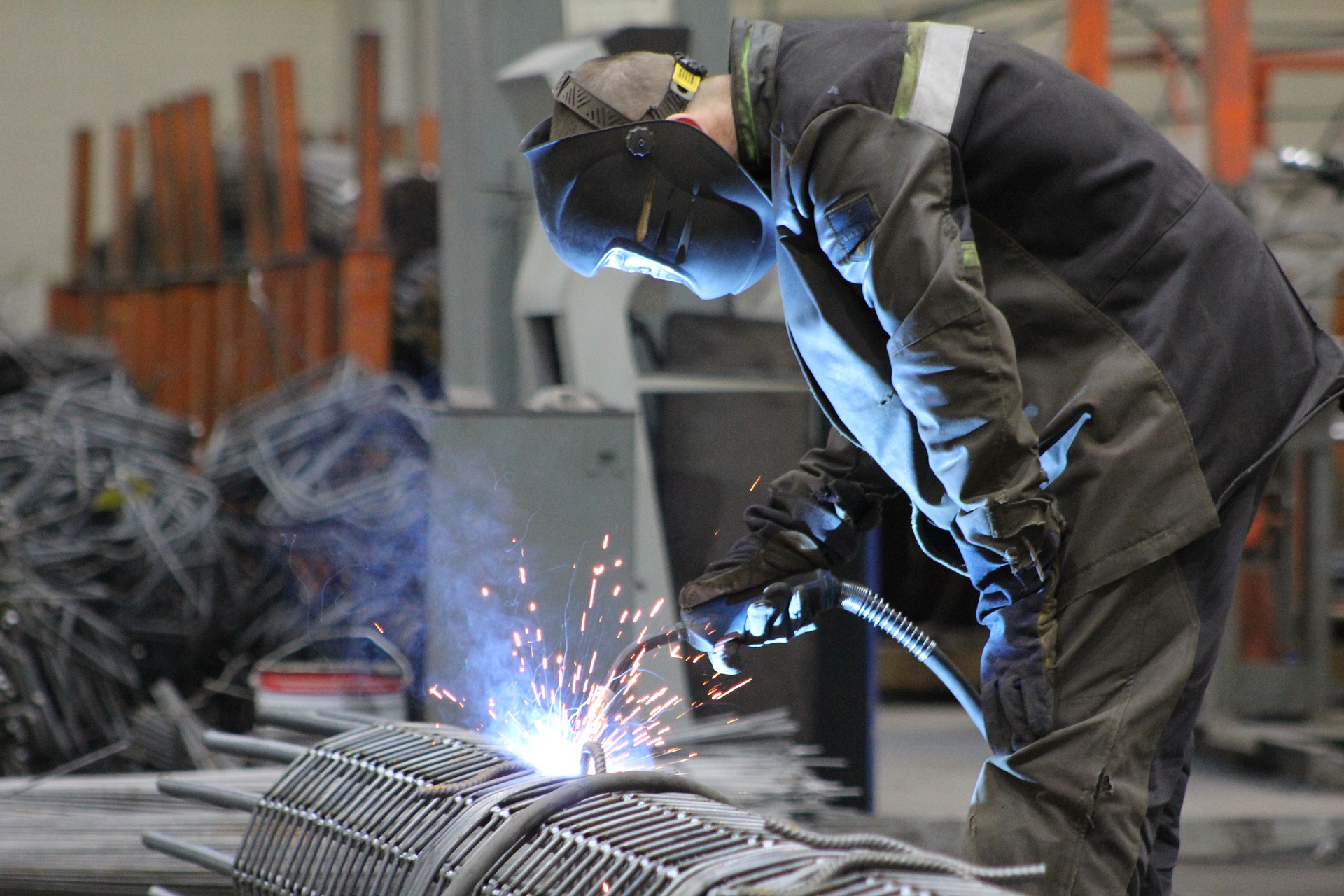 The Czech distributor of work clothes and accessories Cerva Group completed the acquisition of the Austrian company Litz-Konfektion after several months of negotiations. Together with it, it will acquire its production capacities in Europe and Southeast Asia, where over 500 people work.

According to the CEO of Cerva Group, Miroslav Rouse, the agreement to purchase Litz-Konfektion is the first, but not the last, important step that Cerva Group is planning on the Austrian market. “We are planning further investments in Central and Western Europe, with Austria being one of our priority destinations,” said Rous.

Thanks to its location and traditional business partnerships, the Austrian company LITZ-Konfektion has a strong position especially in Austria, Switzerland and Germany. “In addition, the Austrian company has a very interesting group of end customers with headquarters in Austria and Germany. Thanks to the acquisition, Litz-Konfektion can now offer them for the first time a complete portfolio of Cerva brand protective workwear and accessories, including gloves, footwear and head protection,” adds Director Rous.

“Our company is constantly developing its own unique products, for example in the field of acid-resistant and non-flammable materials. We are recognized for our excellent reputation and product quality, we have obtained ISO certificates and ecological certificates. Thanks to the fact that we have become part of a large international holding, our products will now be able to be used in new markets across continents,” said the head of Litz-Konfektion Rupert Litzlbauer on the takeover.

15 years with a Czech owner, 16 with a Russian one

Cerva Group was founded in 1991, originally named Červa Export Import. Its founder was businessman Lubor Červa. In 2006, he took advantage of the opportunity and sold the company to the Russian company Vostok-Service. This created the market leader of work equipment in the region of Central and Eastern Europe. Unlike other Czech companies, which rather suffered and stagnated under the Russian owner, Cerva Group continued on the growth path.

According to the latest known figures from 2020, Cerva Group reported sales of over 2.7 billion crowns, net profit exceeded 120 million crowns. In addition to a strong position on the domestic market, it has subsidiaries in Slovakia, Spain, Italy, Denmark and other countries. This year’s profit will be negatively affected by the rising dollar exchange rate and the increasing cost of transporting goods from China.

Cerva Group still has a Russian owner, albeit a different one than originally. In March of this year, the Cypriot company Fastpath Solutions, owned by businessman Valentin Tikanov, became the new owner. According to the source of the Economic Journal, the sale took place after the sale to interested parties from Germany, Britain or the United States failed. After the Russian attack on Ukraine, they lost interest in the transaction with the Russian Vostok-Servis, or significantly reduced their price offers.

You can read more about the business of the former owner of Cerva Group, Vladimir Golovnev, in the report here.