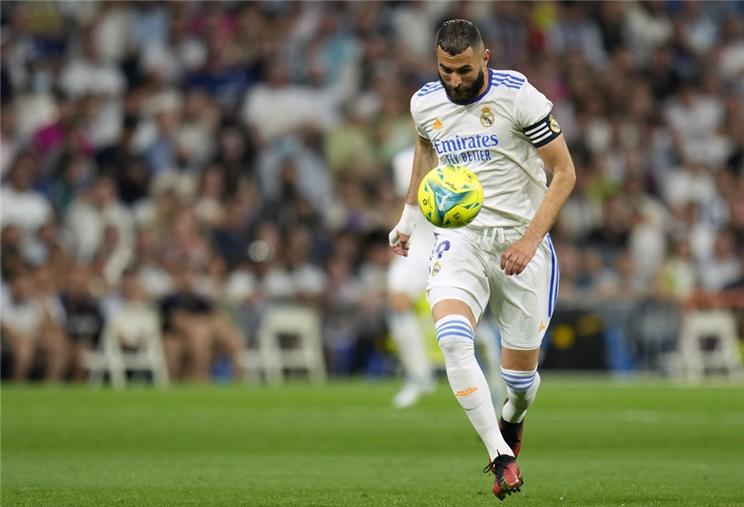 The Portuguese scored 17 goals in a season in Real Madrid shirt in 2013/14, which is still the best in the premier club. The Frenchman Benzema is currently at 15. Benzema has already matched Ronaldo’s record of ten goals in the knockout phase from the 2016/17 season.

“Success of the team is more important”

“Records are there to be broken,” said Benzema. In principle, however, he does not attach much importance to these statistics. “If I score or prepare goals, that’s nice and important, but the team’s success is even more important,” said the 34-year-old: “When I finish my career, I can see if I’ve made history.” The game will be broadcast live on TV on Saturday, May 28, 2022 (9 p.m./ZDF and DAZN). (dpa)