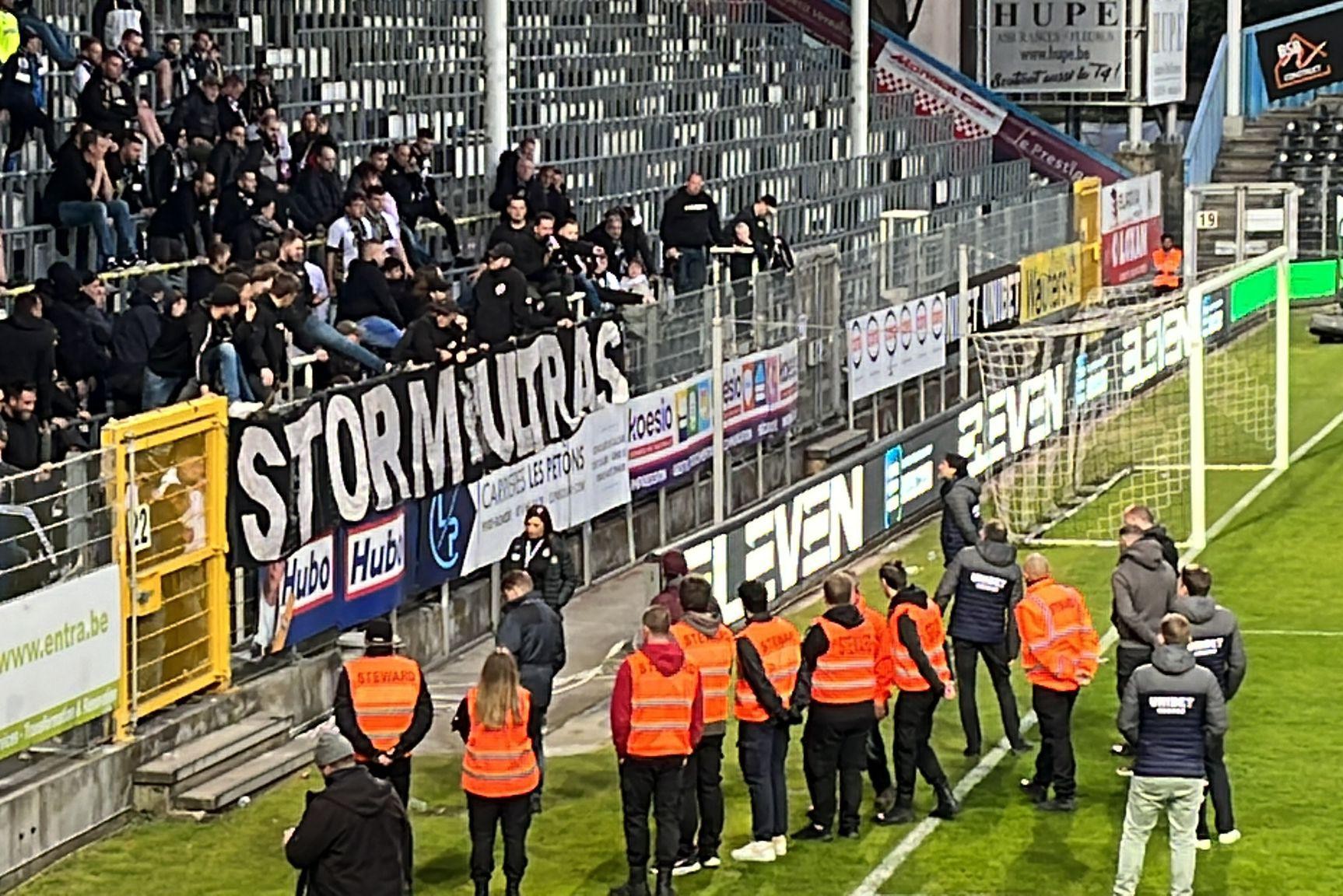 The Europe play-offs have brought little joy to Charleroi so far. After an earlier loss against KV Mechelen, it also went down against AA Gent. Enough reason for the fans to be angry. Strong man Mehdi Bayat in particular had to suffer.

Zero out of six. It is not the start Charleroi had in mind in the Europe play-offs. However, it didn’t start too bad against AA Gent after a penalty goal by Zorgane just before half-time. After the break, however, the pudding completely collapsed, allowing Gent to win easily in the end.

That turnaround created a grim atmosphere among the Charleroi fans, who mainly attacked coach Edward Still and strongman Mehdi Bayat. The latter tried to restore calm by entering into a conversation. He was promptly treated to speakers such as: “A Bayat remains a Bayat” and “Bayat, break with us”.

A strong performance against Racing Genk next Friday will be necessary to restore calm to the Zebras.