Charles Bukowski, phrases and poems by the irreverent author 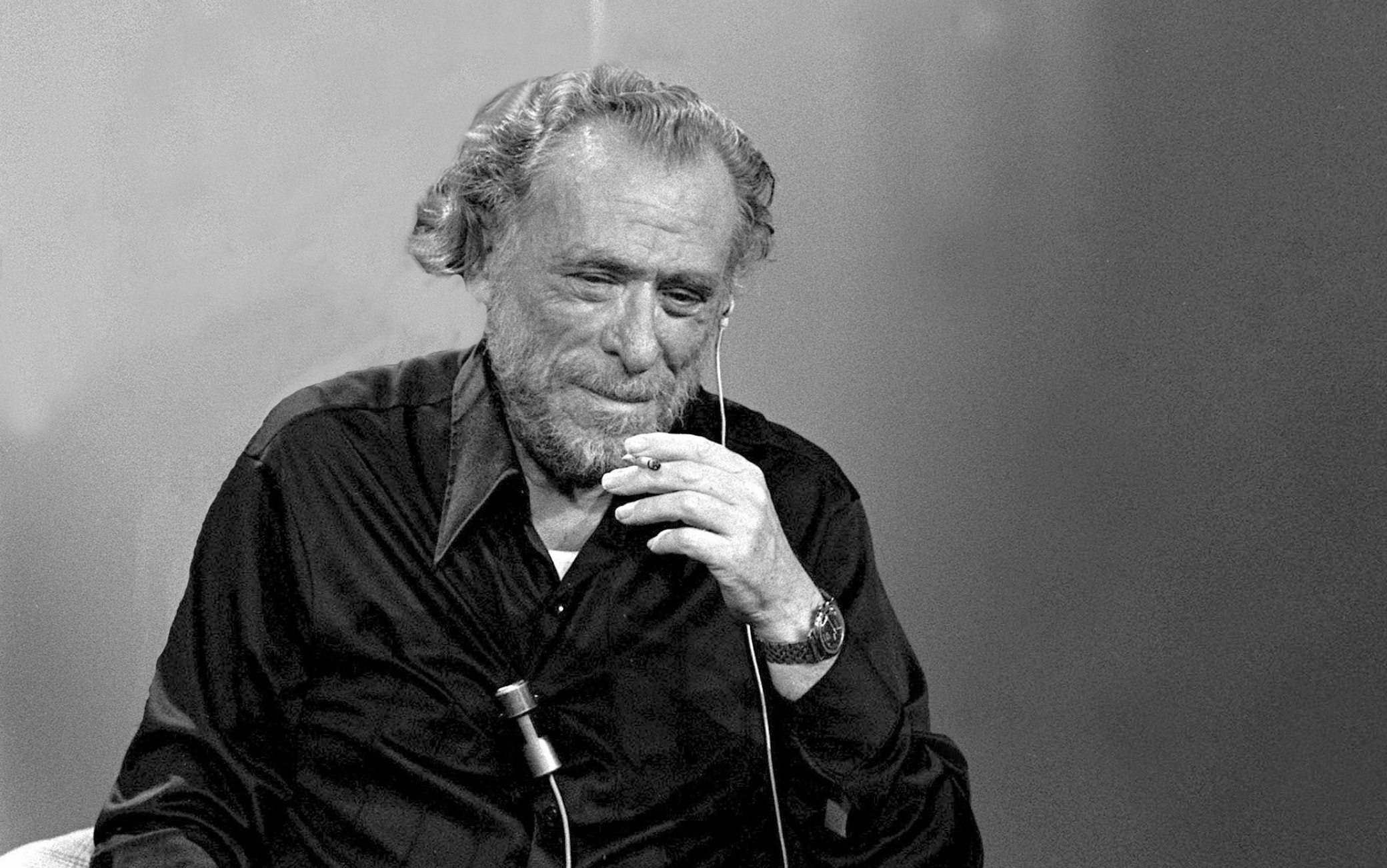 Among the most cited artists of the twentieth century, today he would have turned 100 years old. From “Notebook of a dirty old man” to “Drunk companions” to “Pulp”, here is the portrait of the master of dirty realism through his most famous expressions

“If something bad happens, you drink to forget. If something good happens, we drink to celebrate. And if nothing happens, you drink to make something happen ”, wrote Charles Bukowski in the novel“ Women ”. The passion for alcohol, horse bets and the relationship with female figures are the themes that are most often found in the production of the writer, one of the most cited in the world, who would have turned 100 on August 16, 2020. Through his works, mostly autobiographical, the master of dirty realism reveals himself and his world made up of slums, night spots and particular characters bordering on the grotesque. “Hospitals, prisons and whores: these are the universities of life. I have taken several degrees. Call me doctor ”, is one of the lines from“ Confessions of a man mad enough to live with beasts ”which draw one of the best portraits of Charles Hank Bukowski.

“Love is a form of prejudice”

Bukowski, the master of dirty realism

His language alternates raw, irreverent and scurrilous tones with more delicate and reflective sentences, especially when he speaks of women and feelings. “Love is a form of prejudice – he declared in“ Blows to empty ”- You love what you need, you love what makes you feel good, you love what is most useful to you. How do you say you love a person, when there are at least ten thousand in the world that you would love more, if you only met them? But you will never meet them “. While in “Stories of ordinary madness” the writer goes deeper by explaining that, after all, “it all comes down to the last person you think of at night, that’s where the heart is”.

Read also  Le Messager Newspaper | Palézieux / Morges: an edition of the Book on the hidden quays

“Life is but a lot of trouble”

Charles Bukowski: 5 films based on his books

A childhood marked by an abusive father, alcohol discovered early, at only 14 with the first glass of wine, Charles Bukowski’s life was anything but linear and his world view seems on the edge of survival. “Heroes don’t exist. The winners do not exist. It’s all a rip off – he wrote in “Hangover Companions” – Everyone just tries to get by and have luck, if they can “. The writer’s daily life, in his stories, seems to be constantly waiting for new events, positive or negative, which lead him to affirm, in “A Sud di no Nord” that “life is nothing but a lot of trouble”.

“Money is like sex, it seems much more important when there isn’t any.” In “Hollywood, Hollywood” Bukowski compares money to sex and in fact the artist has never disdained casual relationships, some of which are told in his poems and novels. But Hank, this was the writer’s nickname, is also capable of intense and lasting relationships. The sexual act is seen as a combination of comedy and drama so as to say in “Notebook of a dirty old man” that “sex is obviously tragicomic”.

“Again with the old friend, scotch with water”


Reading tips, books to read during the summer holidays

Lonely and shy, Charles Bukowski’s characters always have a very close bond with beers, wine and spirits. Always waiting for something, they act by taking a few sips from a glass. The master of dirty realism talks about the relationship with alcohol in almost all of his literary production up to the last novel, “Pulp”, where we read: “Again with the old friend, scotch with water”.

“We will all die. This alone should make us love each other “

But to friendship, not only with alcohol, in reality, Hank has dedicated part of his thoughts. Bukowski loved being alone, writing, but at the same time he needed a friend, a person to keep him company, because “the best thing is to be alone, but not completely”. Clear, risque, realistic and at the same time with a sensitive soul, he believed that “one of the best sensations in the world is when you hug someone and he reciprocates by holding you tighter”. And this is how we arrive, in “The captain is out of lunch”, to read one of the most lucid statements of the writer on humanity that seems almost an appeal: “We will all die, absolutely everyone, what a circus! This alone should make us love each other ”.