Jakarta, CNBC Indonesia – The Covid-19 pandemic has disrupted business establishment at Tanah Abang Market, Central Jakarta. Today, many traders are forced to leave the largest wholesale textile market in Indonesia because many have gone bankrupt.

The effect is very long, among others, the kiosk rental business is in shambles. Many traders who are not strong enough to rent contracts, who are still selling have to scavenge in the midst of social and economic restrictions in the midst of a pandemic.

“Block G has a lot of markets under basic necessities, vegetables from the past have not been so alive, while Block F is now rented for Rp 20 to Rp 30 million per year. Whereas normally it used to be Rp 100 million, Rp 90 million or at least Rp 80 million, So at least half of it could fall,” said Tanah Abang Market Trader Yasril Umar to CNBC Indonesia.

The fall in rental prices was due to a sharp decline in demand for kiosks. During 1.5 years of being hit by a pandemic and various restrictions, many traders went bankrupt so they could not continue renting kiosks.

Yasril estimates that over the last few years, more than half of the traders in Tanah Abang are no longer operating. The condition was exacerbated by the existence of an emergency PPKM for more than three weeks yesterday, where traders were not allowed to sell. As a result, stalls in strategic locations are now starting to become empty and prices are falling.

One of the stall owners at Tanah Abang Market, who did not want to be named, explained that the current rental price for his kiosk was very cheap. When comparing with normal time, the decrease is more than half of the normal price. 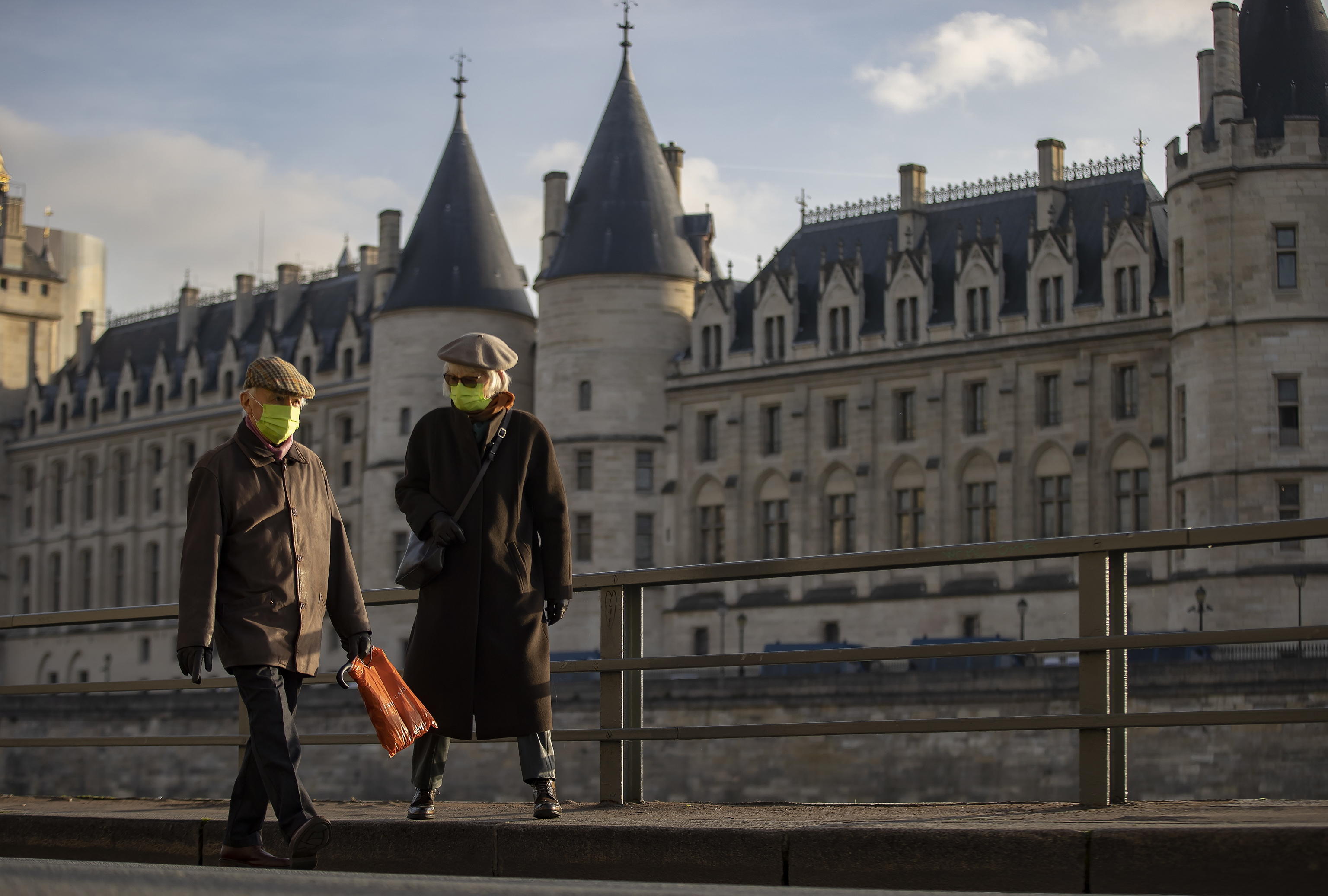 In France, almost 50,000 new cases in one day. The Minister of Health accelerates the vaccinations of the most fragile children 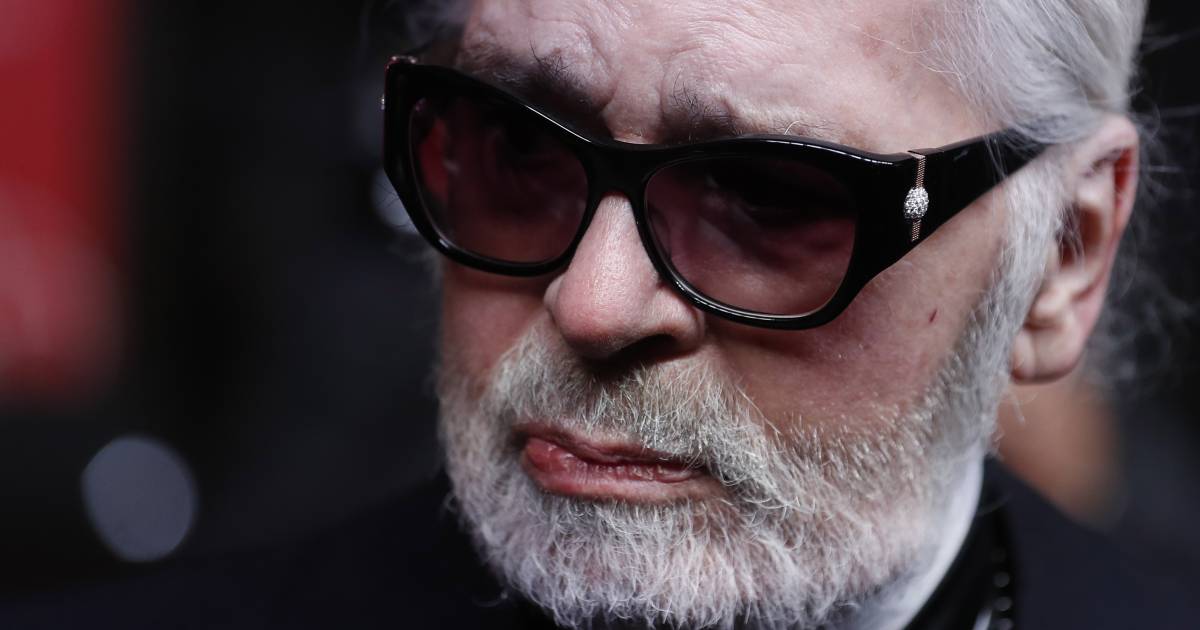 More than 1,000 Karl Lagerfeld properties under the hammer | celebrities