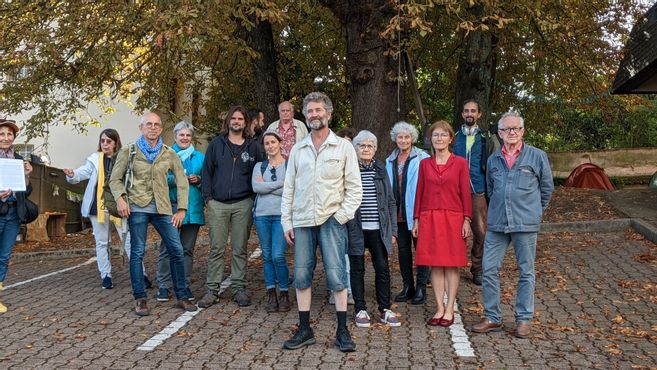 All are involved in the collective mobilized to protect three chestnut trees targeted by felling as part of a real estate project, on the former site of the Eure-et-Loir chamber of trades, boulevard de la Courtille, in Chartres. Some activists have occupied the site for more than a fortnight.

All our articles dedicated to chestnut trees threatened with felling

“It was an opportunity for us to take stock with the state services,” says Chantal Vinet. Bernard Cordier adds:

“We mentioned our concern related to the fact that the trees risk being felled by the promoter, at any time, despite the decision of the Orleans administrative court. The prefect reassured us on this subject. committed to ensuring that nothing happens before the decision of the Council of State, within a month.

The administrative court of Orleans has indeed suspended, Monday, September 5, a decree of the City of Chartres dating from June 29, authorizing the owner of the site to be able to cut down these trees, within the framework of a real estate project. This decision is the subject of an appeal in cassation before the Council of State.

Philippe Bourguignon, property developer, owner of the site of the Chamber of Trades and Crafts, was also received by the prefect Françoise Souliman, this Thursday, September 8.

Read also  C'Chartres Rugby on its way, this Sunday, in Bourges?

The collective also announces that the Sykadap and Chartres Écologie associations received, on Wednesday, September 7, an interim summons before the Chartres court, from promoter Philippe Bourguignon. “The purpose of this summons is to force us to leave the site”, points out Chantal Vinet. The leaders of these two associations are summoned to the court of Chartres, this Monday, September 12.

Another legal proceeding has been initiated. The collective indicates that Quentin Guillemain, elected opposition Chartres Écologie to the municipal council of Chartres, and Jean-François Bridet, vice-president of the Centre-Val de Loire regional council delegate for Energy Transition and elected opposition Chartres Écologie to the council municipal de Chartres, are being prosecuted by the promoter for “home invasion”. A complaint was filed by Philippe Bourguignon.

The latter, who did not wish to speak, confirms the existence of these procedures.

Gathering, Saturday, September 10. The collective committed to protecting three chestnut trees is organizing a citizen meeting on Saturday September 10 at 3 p.m., near the kiosk on the Butte des Charbonniers. “The opportunity to come back to this file in detail, to answer the questions of the inhabitants, or to discuss other projects planned in Chartres and which can pose a problem”, affirms Chantal Vinet, president of Chartres Ecology. 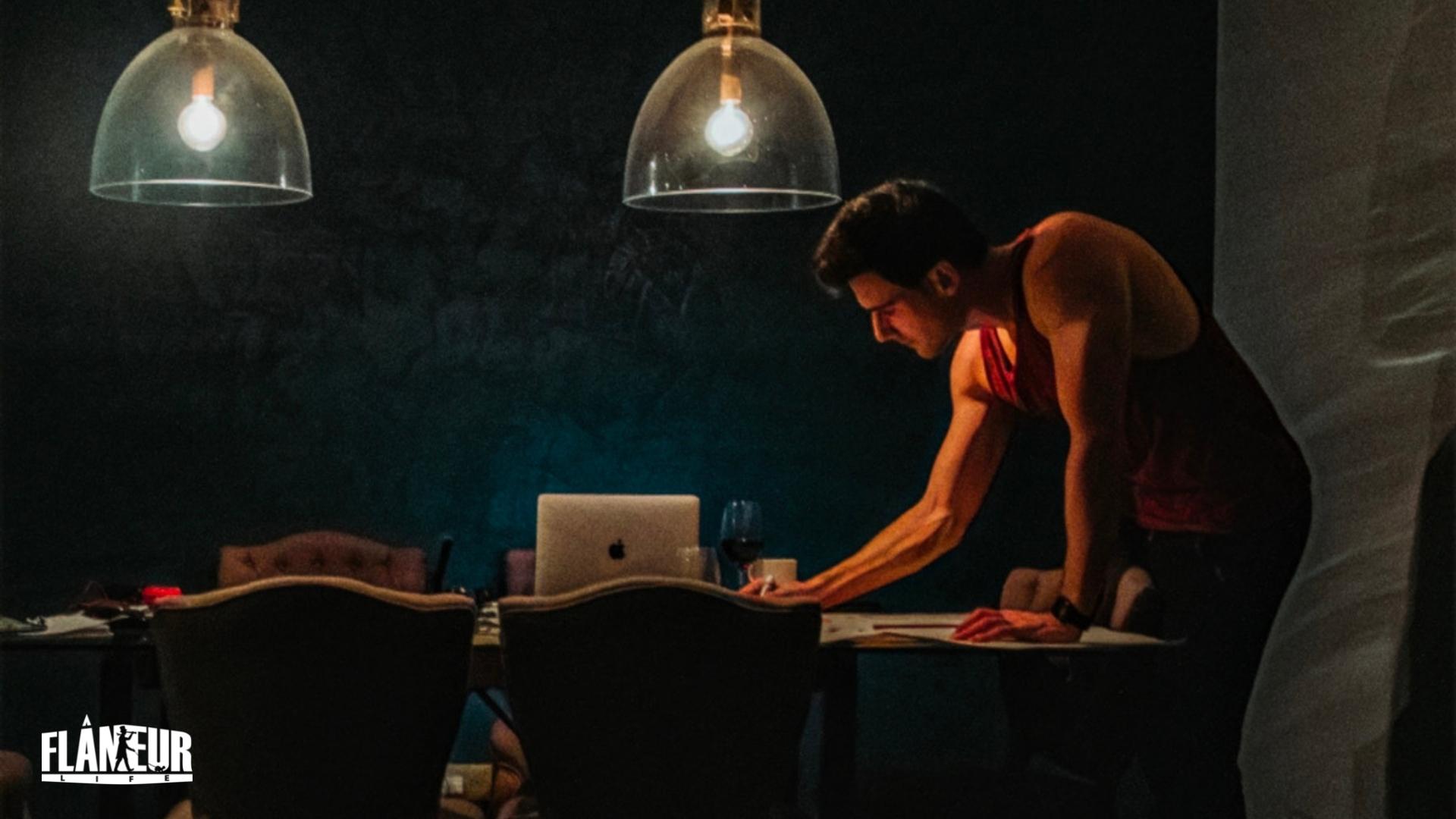 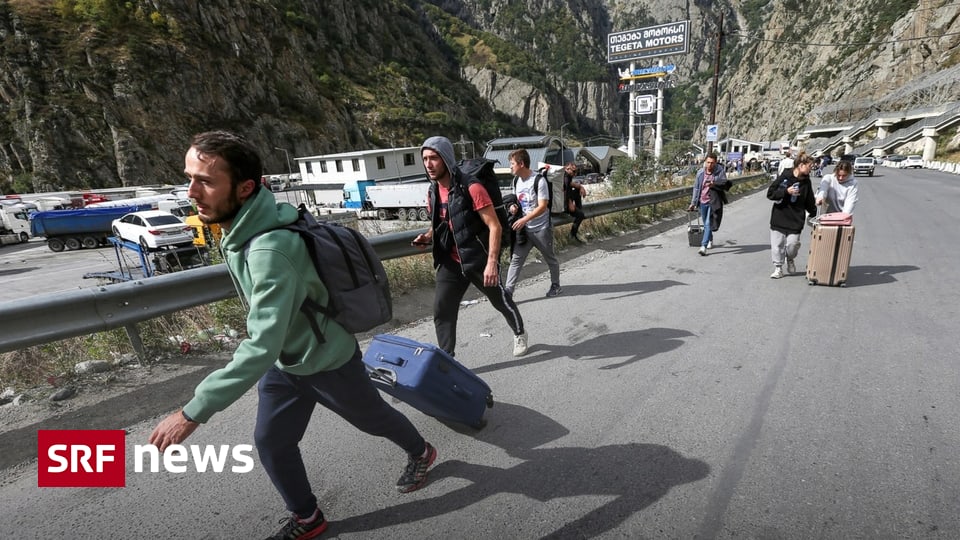 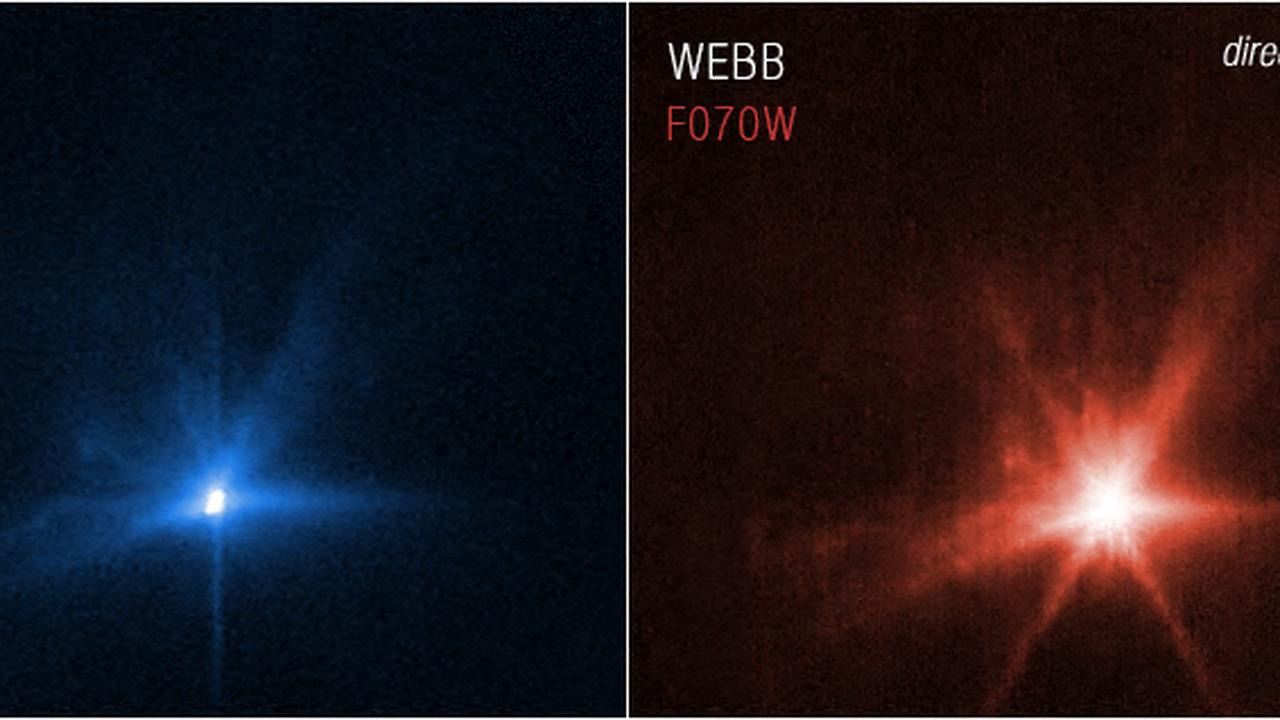