Chief of Staff Milley: “Al-Qaida and Isis could threaten the US in a year” 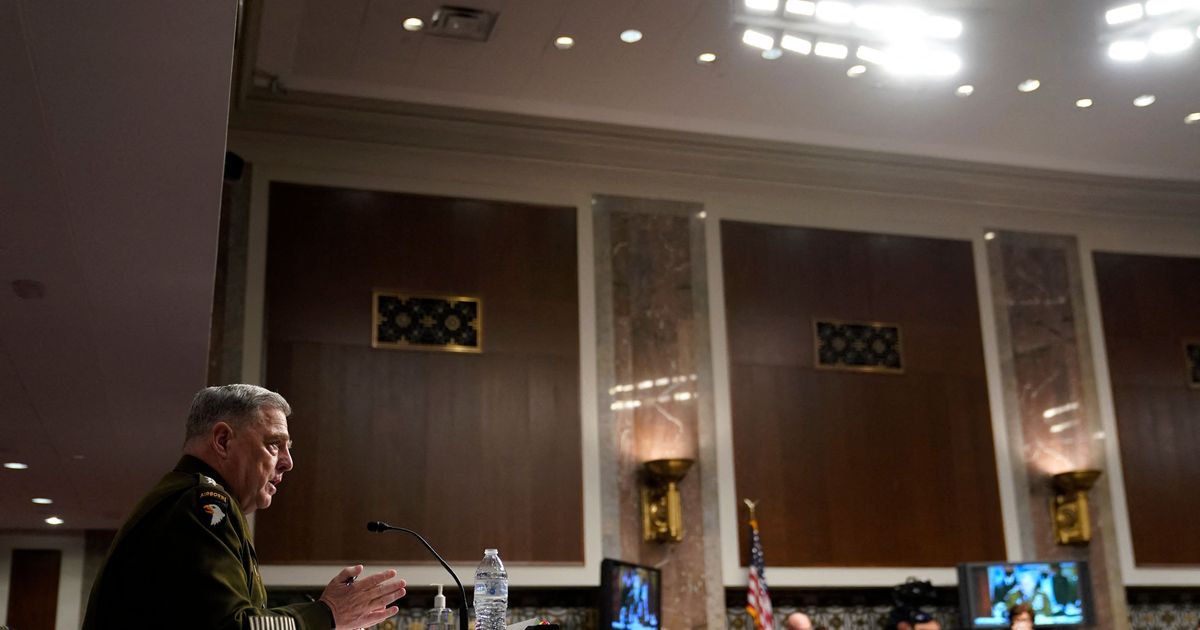 Chairman of the Joint Chiefs of Staff Gen. Mark Milley speaks during a Senate Armed Services Committee hearing on the conclusion of military operations in Afghanistan and plans for future counterterrorism operations in the Dirksen Senate Office Building on Capitol Hill in Washington, DC on September 28, 2021. (Photo by Patrick Semansky / POOL / AFP) (Photo by PATRICK SEMANSKY/POOL/AFP via Getty Images)

Al-Qaida or Isis could threaten the US within 12-26 months after the American withdrawal from Kabul: this is the warning launched in the Senate by the joint chief of staff Mark Milley. “A reorganized Al-Qaida or Isis with aspirations to attack the US is a very real possibility, and such conditions, including activity in ungoverned spaces, could present themselves in the next 12-36 months,” he warned after warning argued that the Taliban were and remain a terrorist organization and that they have not yet broken their ties with Al-Qaeda.

“Al Qaeda is still in Afghanistan”, clarified Milley, together with the head of the central command Kenneth McKenzie, thus denying the claims of Joe Biden – recalled by a Republican senator – that the terrorist group was defeated in that country. In fact, according to the chief of staff, the evacuation operation from Kabul was a “logistical success but a strategic failure”. 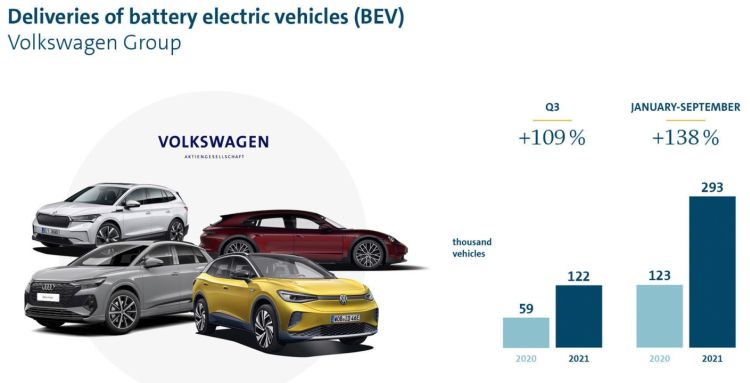 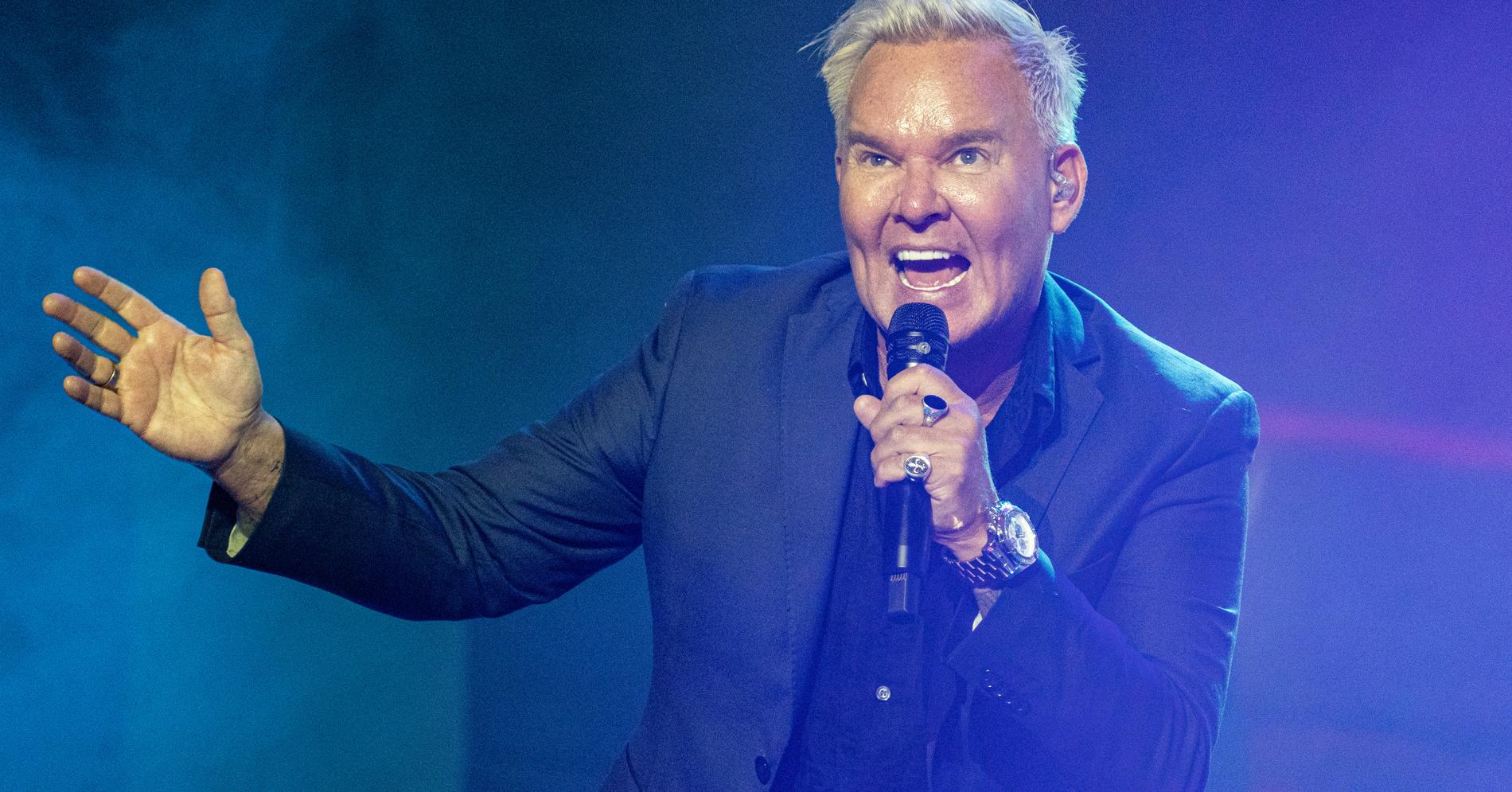