Chile: rejection of the new Constitution increases and Boric’s approval falls to its lowest point 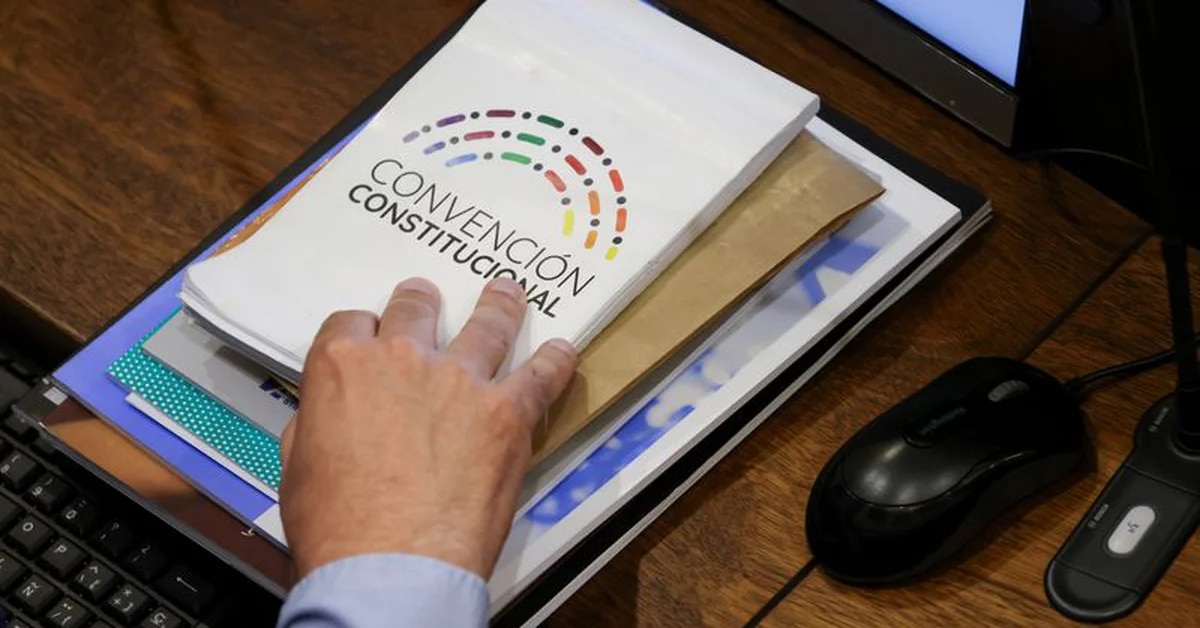 Two polls in the last few hours have shown that the Rejection would position itself in the next plebiscite on September 4 in Chile. REUTERS/Ivan Alvarado

A well-known survey in Chile revealed that the option of Rejecting the eventual new Constitution for the country stands at 51% of the preferencessurpassing Approval by 18 points, which reached only a 33% vote inclination.

The person responsible for disclosing these numbers was the Cadem survey, which reflected that 47% of those surveyed think that Rejection will win the electionwhile 44% believe that the Approval will expire, regardless of what they vote in the September plebiscite.

Let’s remember that Chile is undergoing a constitutional process after the political class decided to choose this path to resolve the social crisis of October 2019. Currently, the Constitutional Convention (CC) drafted 387 articles and next July 4 the CC will dissolve so that President Gabriel Boric calls for the mandatory plebiscite to be held on September 4 to vote whether to accept or reject the proposal.

On the other hand, confidence in the constitutional body stood at 40% after a 9% drop in recent weeks. Cadem also asked about alternatives to the scenario that wins the option of rejecting the eventual new Constitution. For those consulted, 33% hope that the text will be rejected so that a new process can be started that will allow for a new Constitution. 29% want it to be approved so that the text can be reformulated later.

The Pulso Ciudadano survey also asked about the possible outcome of the September plebiscite. According to this survey, 44.4% of the Chilean population would be rejecting the draft of the new Constitution, while 25% would be approving it. 80.2% would be rejecting it due to insecurity, 77% due to uncertainty and 45.2% due to fear. While 75.9% would approve the text with the feeling of hope, 59.5% with optimism, and 48.7% with enthusiasm.

The Chilean president, Gabriel Boric, maintains a high level of disapproval of the citizenry. REUTERS/Rodrigo Garrido

On the other hand, the polls also measured the approval of President Gabriel Boric. According to Citizen Pulse, approval stands at 24.3%, the lowest of his term, after a drop of 8.5% compared to the first half of this month.

This same poll showed that disapproval of the president increased by 6.1%, standing at 54.6%. Meanwhile, 19.3% of those surveyed did not know how to evaluate it. Those who responded to the survey were also critical of the task force accompanying President Boric. 65.1% said they disapprove of the work being done by the president’s ministerswhile 19% said they approve of the ministerial management and 15.9% do not know.

Secondly, the Cadem survey presented that the approval of the president fell to 34%, which is his worst record since he took office last March. Meanwhile, his disapproval reached 59%.

Violence grows in the Santiago Metro: a shot, a stabbed and a woman and a police officer injured
Chile: businessmen denounced that violence in the Mapuche conflict zone increased in the first 100 days of Gabriel Boric’s government