Chimango music arrives at the port 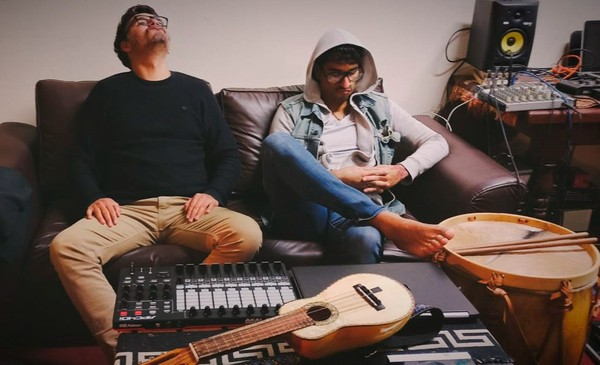 Chimango will be presented at the Festival of Artistic Trends. The show will take place on Thursday, September 29 at 9:00 p.m. in the Jorge Laureti room of the Teatro Auditorium, Provincial Center for the Arts, located in the Centro Comercial del Puerto. The show is part of the “PNJ?” and it is a production of the Cultural Institute of the Province of Buenos Aires.

The duo made up of Cristian Wagner (Cello, bass, charango, synthesizers, percussion, programming) and Ruben Montoya (Violin, guitar, charango, synthesizers, percussion, programming), presents a project based on traditional Latin American styles, driven by the timbral of native acoustic instruments and intervened by electronic pulses and synthesized sounds, thus creating atmospheres that allow us to travel through various visual and soundscapes.

“NPC?” (why not Thursday? #tendencias2022) that is presented every Thursday in September in the different spaces of the Auditorium Theater. It is the result of the artistic calls that were launched at the provincial level, where around 500 projects were received for the programs called “Música del Alma”, “Días de Danza”, “Tango-Lo Nuevo” and “Alternative Scenes”. 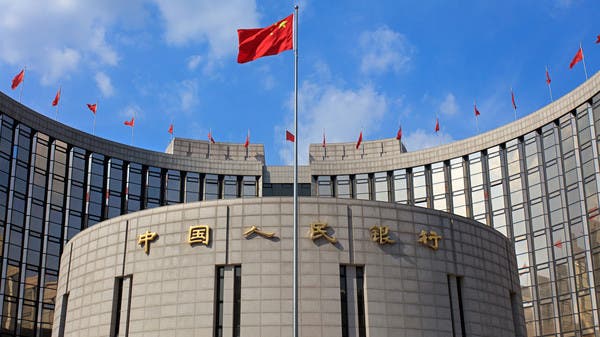 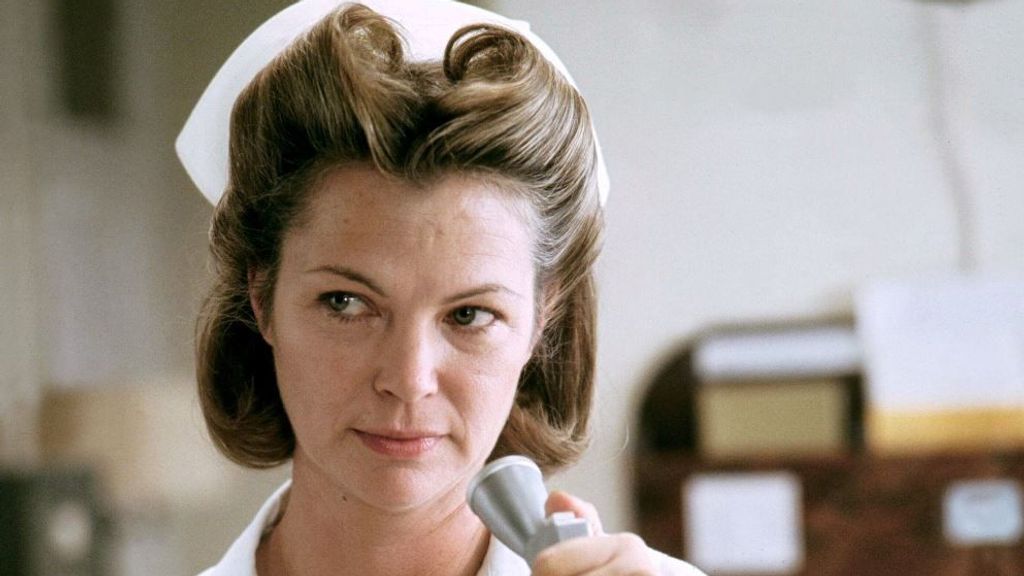 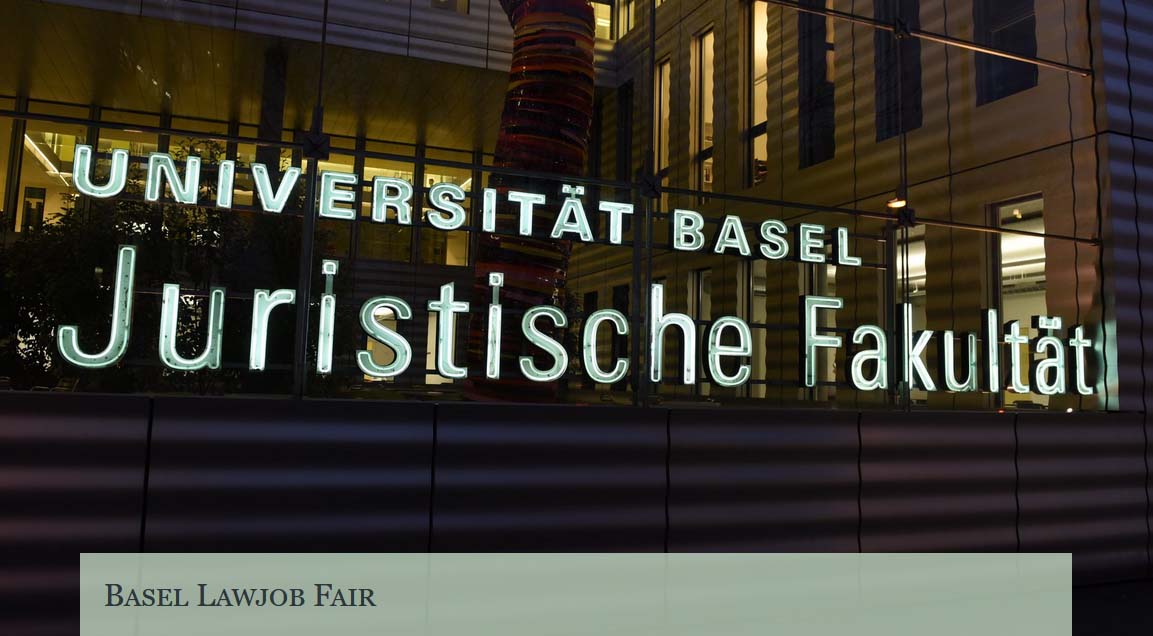 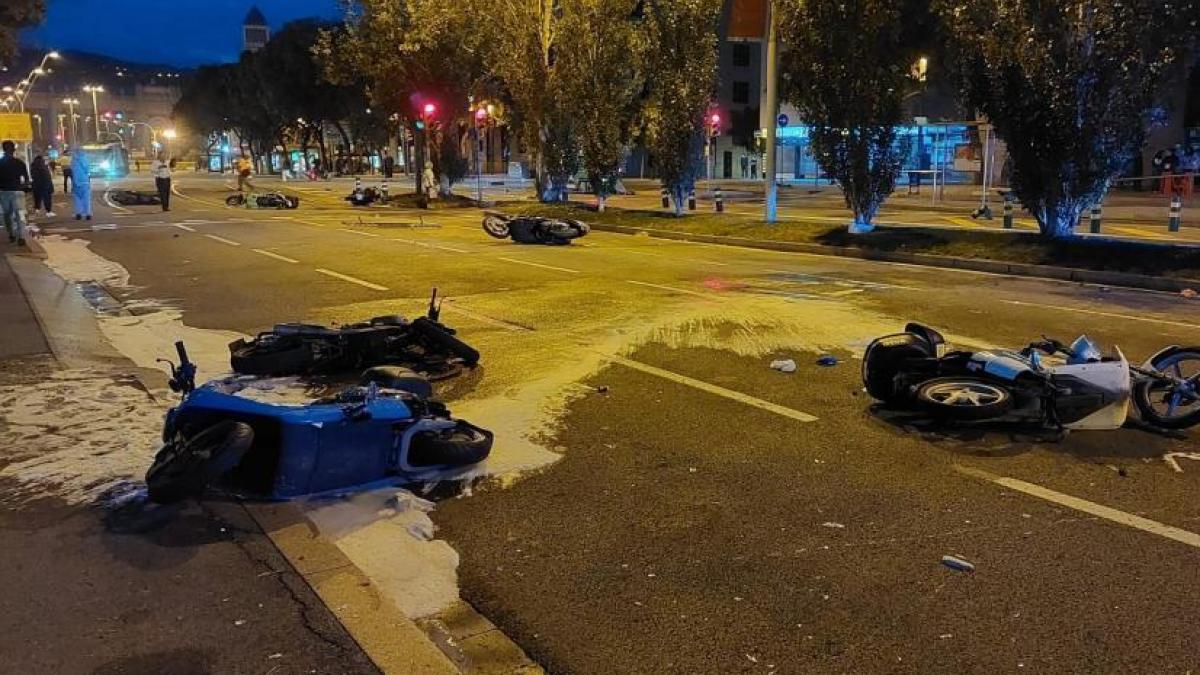 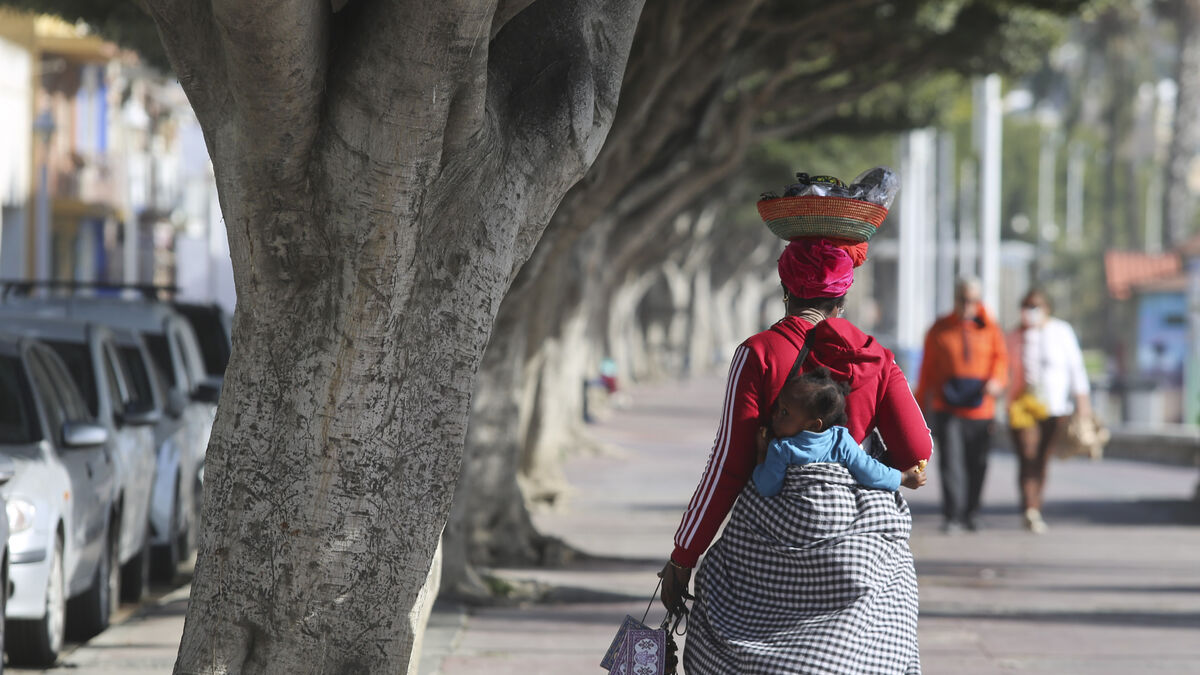