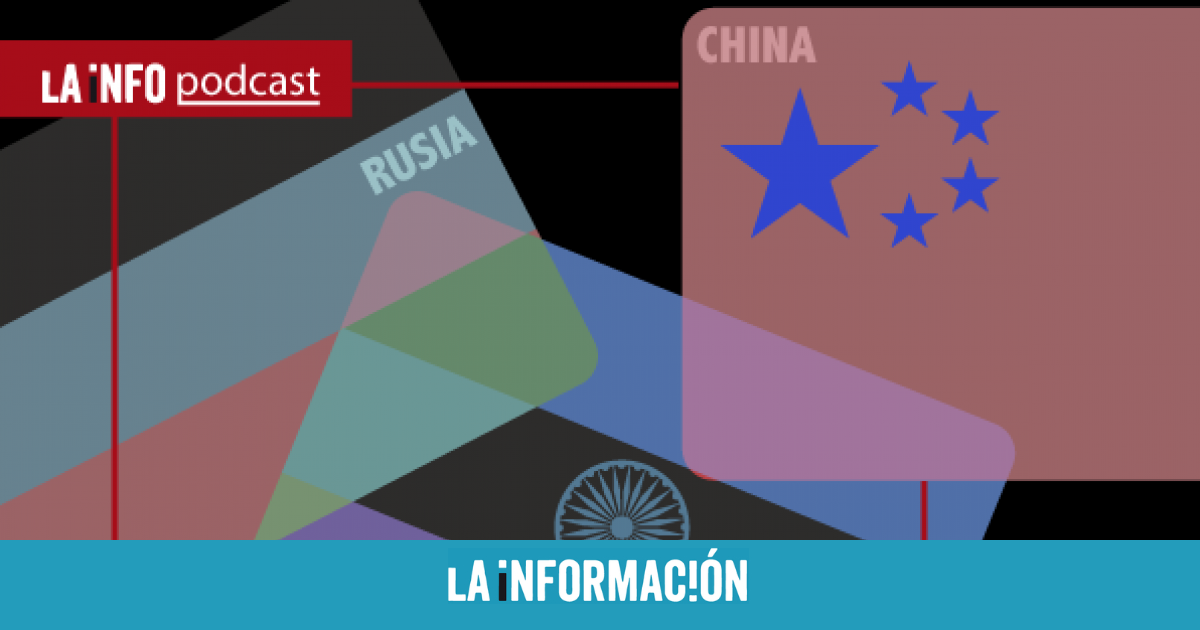 China and India have become a lifeline for Russia amid sanctions imposed by the West in response to the invasion of Ukraine. Neither Xi Jinping’s government nor Narendra Modi’s have condemned the Kremlin’s actions and now, moreover, Beijing and New Delhi are taking advantage of the effect of these sanctions to acquire cheaper oil. If at the beginning of the year about two thirds of Russian black gold was exported to European countries, Asia accounts for around 50% of Russian crude purchases at this point in the year, according to data from the state-owned Gazprom.

The AFP agency published in mid-June that, according to data provided by customs, China increased imports of Russian oil in May by 55% compared to the same month of the previous year, to exceed 8.4 million tons. These figures imply that Russia overtakes Saudi Arabia to become the main supplier of crude oil to the second largest economy on the planet.

At the same time that China strengthens its commercial alliances with Moscow, the International Energy Agency (IEA) finds that India has overtaken Germany as the second largest importer of Russian crude in both April and May. If before provoking the war in Ukraine, Russia barely exported 1% of its oil to New Delhi, last May that percentage had already shot up to 18%. What does this movement imply on the part of the two Asian countries? And above all How far can they go in their economic support to Moscow via the acquisition of hydrocarbons? Jaime Segarraan energy expert from UPCI (the Professional Union of Engineering Associations) delves into the artists of this commercial relationship -in which all that glitters is not gold- in the ‘Information’ podcast.