During a press conference intended to unveil the events planned for the centenary of the Chinese Communist Party in March 2021, the authorities encouraged the population to denounce on the Internet the guilty speeches of“To attack, demonize or slander” the history of the CCP.

The State Office of Internet Information has decided to create a special space for informing. On its official website, the public can now denounce “Historical nihilism and harmful information” regarding the history of the Chinese Revolution and the CCP, announced the state office on its official account of the Chinese social network Weixin.

This direct line should allow Internet users to quickly report what is considered to be a questioning of the very official history of the Chinese Communist Party (CCP).

The State Internet Information Office has set these four categories of comments to be denounced:

All content is affected: taking words, articles or comments on social networks that “Deform” the history of the CCP, attack its leaders or “Deny the excellence of advanced socialist culture”.

The press release issued by the Cyberspace Administration of China (CAC) and reported by Reuters does not specify what penalties will be imposed on those denounced.

Since the beginning of the year, censorship has tightened the screws in anticipation of the CCP’s 100th anniversary commemorations in July.

Amendments published in January thus provide for sentences of up to 3 years in prison for those who “Insult, slander or infringe” in memory of national heroes, as was the case with the arrest of bloggers accused of defaming the «martyrs» from the Sino-Indian border.

Read also : First conviction for damaging the reputation of heroes and martyrs

The authorities concerned say they expect an active participation from Internet users who are quick to report “Enthusiastically damaging information”.

In its press release, the State Internet Information Office uses the phrase of the poet Gong Zizhen (1792-1841), “To destroy a country, first start by sabotaging its historical vision”, already quoted by Xi Jinping in his speech of January 5, 2013, a few weeks before assuming the presidency of the Republic.

Hostile forces that would do their utmost to “Attack, demonize and slander” the history of the Chinese revolution and that of the new China, with the aim of inciting the overthrow of the leadership of the CCP and the Chinese socialist system.

The authorities put forward a serious situation to explain the implementation of this measure, specifying that for some time, on the pretext of a “Reflection on history” and you “Reestablishment of the truth”, some people are spreading words on the Internet Nihilistes who slander and flout the history of the Party. 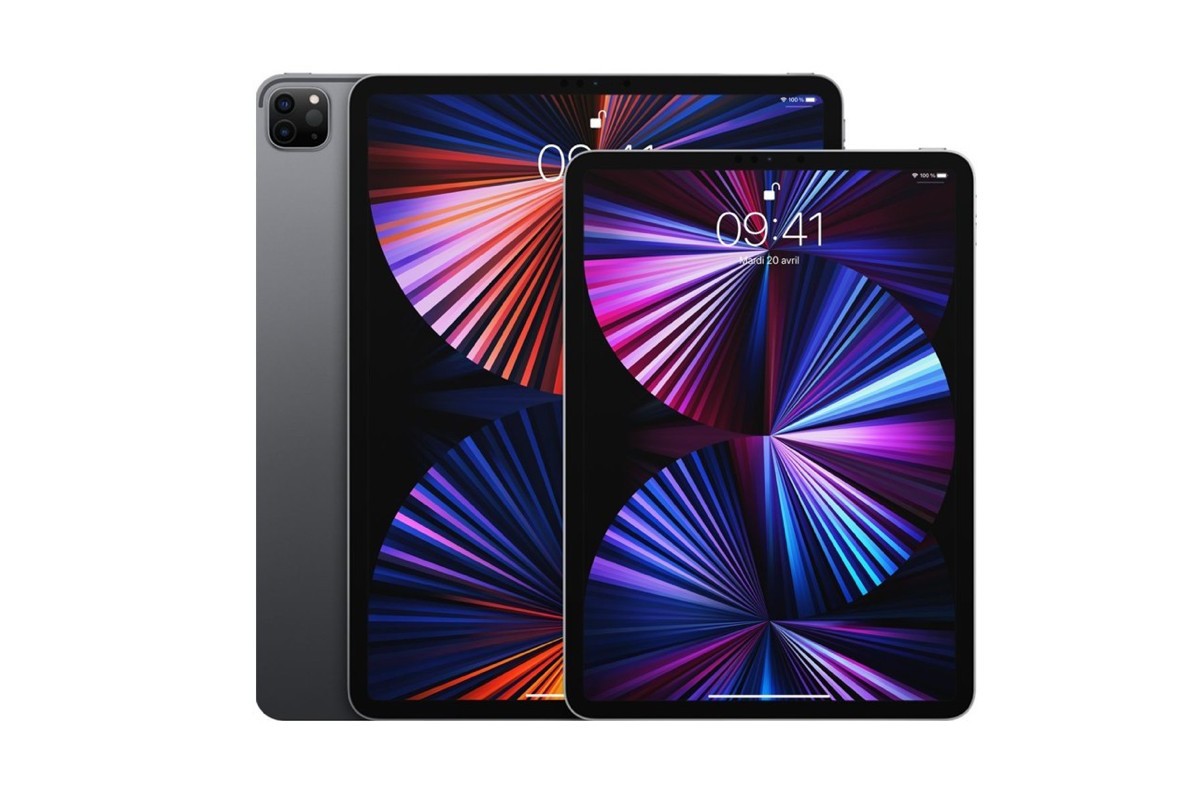 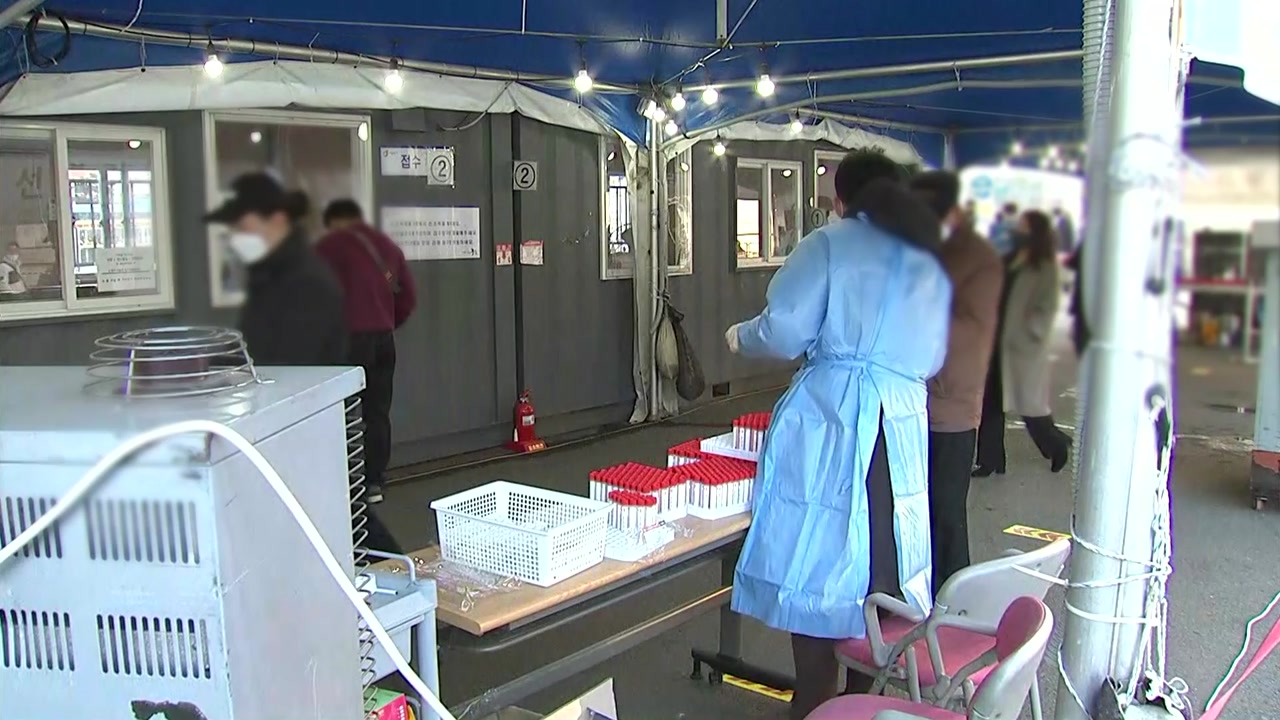