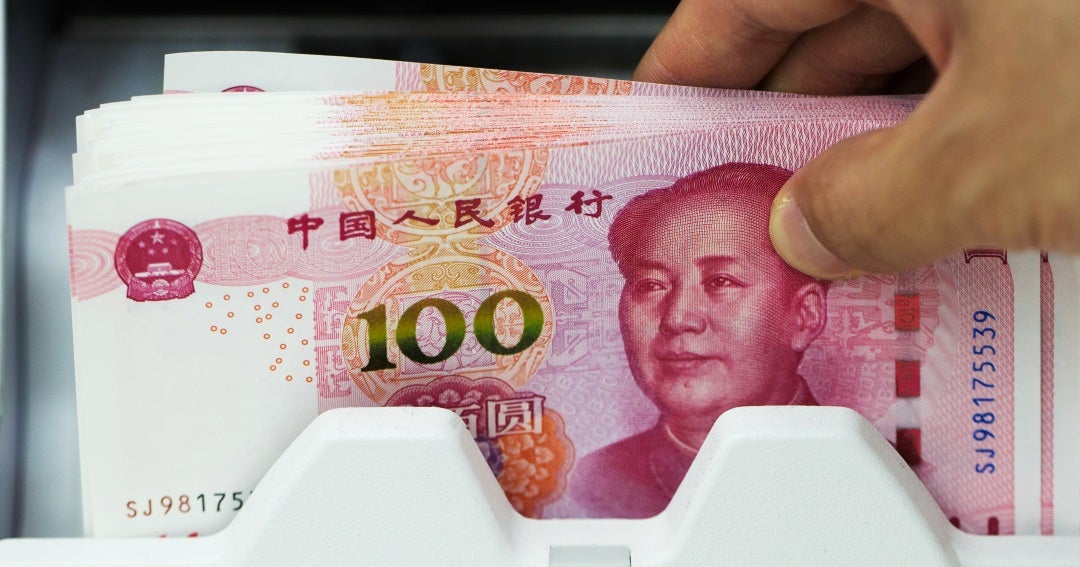 China made it more expensive to bet against the yuan with derivatives, increasing support for the currency as it slides to the weakest level against the dollar since the 2008 global financial crisis.

The People’s Bank of China said on Monday it will impose a 20% risk reserve requirement on foreign exchange forward sales by banks. Since August, the central bank has tried to limit the yuan’s losses through its daily benchmark rate and required lenders to set aside more foreign currency as reserves.

The yuan’s slide is accelerating as the divergence between a dovish PBOC and an aggressively raising Fed grows. China’s pullback mirrors that of Japan, as both seek to limit the damage from their weakening currencies, with risks that further declines could lead to more capital outflows and drag down the region.

“By imposing the risk reserve requirement, the Pboc aims to slow down the pace of depreciation, but it is unlikely to change course,” said Peiqian Liu, an economist at NatWest Markets. “Currency weakness is in line with most major currencies and overall dollar strength.”

The additional risk reserve requirements would make it more expensive for traders to buy currencies through forward contracts or options, a move that may curb bearish bets on the yuan. The central bank raised risk reserves for foreign exchange forward trading from zero to 20% in 2015, before lowering them two years later and raising them again in 2018. The Pboc scrapped it in 2020 after the yuan rallied.

The Pboc on Monday also set its peg below 7 to the dollar for the first time since 2020, which NatWest’s Liu sees as a sign that it does not intend to defend any specific level. The coin is allowed to move 2% around the daily benchmark rate, and it approached the weak end of the trading band.

Liu Guoqiang, deputy governor of the PBOC, said earlier this month that the central bank will not allow a “reasonable, balanced and basically stable” exchange rate to be changed and warned traders not to bet on specific levels of yuan.