China has been the world’s largest creditor since 2017, ahead of the IMF, World Bank and Paris Club creditors combined, according to Brent Neiman. (Photo: 123RF)

WASHINGTON — China, the main creditor of poor and developing countries, must act more actively to avoid the debt crisis that is looming with rising interest rates, an official with the US Treasury Department warned on Tuesday.

“Failure to act on these debts could lead to years of continued difficulties with debt servicing and with underinvestment and lower growth in low- and middle-income countries,” he added. .

The IMF and the World Bank regularly call on China to engage in the restructuring of the debt of these countries. The economic damage caused by the COVID-19 pandemic has led many countries to have to borrow again, with situations of over-indebtedness.

Brent Neiman lamented debt relief agreements with the Chinese creditor, which “have been significantly delayed and have not reduced the nominal debt burden of the borrowing country”.

Still, “there are many ways for China to quickly reduce these frictions,” including “improving its own monitoring and transparency of all its foreign loans,” according to this adviser to the Treasury, which is the Ministry of Finance. American Economy and Finance.

In particular, he denounced certain clauses included in the loans granted by China, which prevent borrowing countries from having access to multilateral mechanisms allowing them to restructure their debt.

He cited “non-disclosure” clauses in loan terms, while others “allow Chinese lenders to cancel loans and demand immediate repayment.”

This encourages these countries, rather than resorting to multilateral restructuring, “to conclude parallel agreements on more generous terms with the Chinese creditor,” the adviser further indicated.

China has been the world’s largest creditor since 2017, ahead of the IMF, World Bank and Paris Club creditors combined, according to Brent Neiman. China’s total outstanding official loans are valued at between $500 billion and $1 trillion, concentrated in low- and middle-income countries, and “no less than 44 countries now owe debt equivalent to more than 10% of their GDP to Chinese lenders. 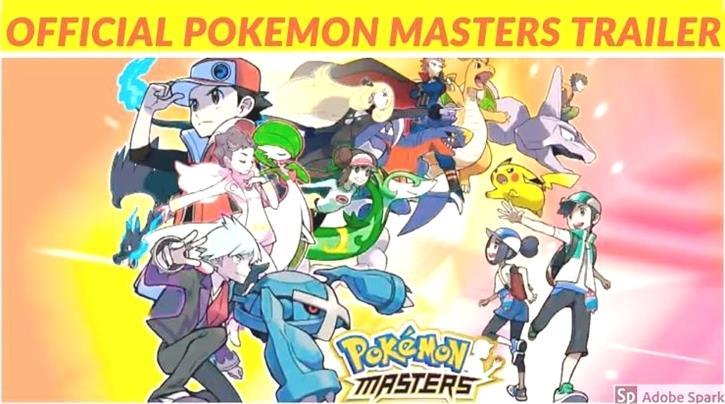