Wang Wenbin, the spokesperson, said the whole issue of “forced labor in Xinjiang” is a huge lie concocted by anti-China forces to smear China. It is completely contrary to the fact that the labor rights and interests of people of all ethnic groups in the Xinjiang Uygur Autonomous Region of China are duly guaranteed.

Based on this lie, the “Uyghur Forced Labor Prevention Law” and US sanctions against relevant entities and individuals in Xinjiang represent an escalation of repression against China by the United States under the guise of human rights. man and prove that the United States wantonly undermines global economic and trade rules, as well as the stability of the international industrial chain and supply chain, Wang said.

He said the law was a clear indication that the United States was seeking to create forced unemployment in Xinjiang through so-called legal actions, and to decouple the world from China. It fully exposes the hegemonic nature of the United States — a country that violates human rights and breaks the rules in the name of preserving them.

China will act forcefully to uphold the legitimate rights and interests of Chinese companies and nationals, Wang said. End 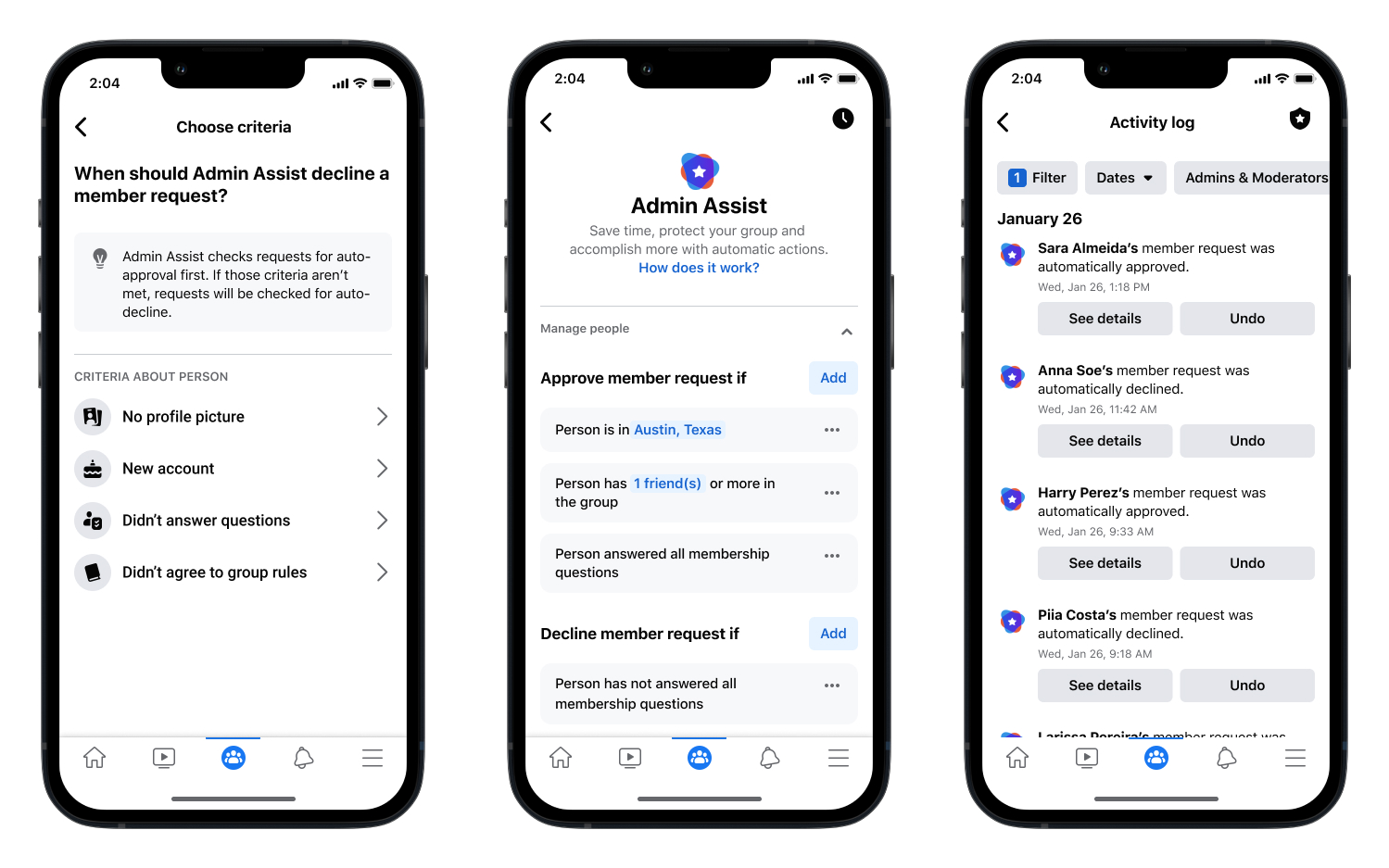 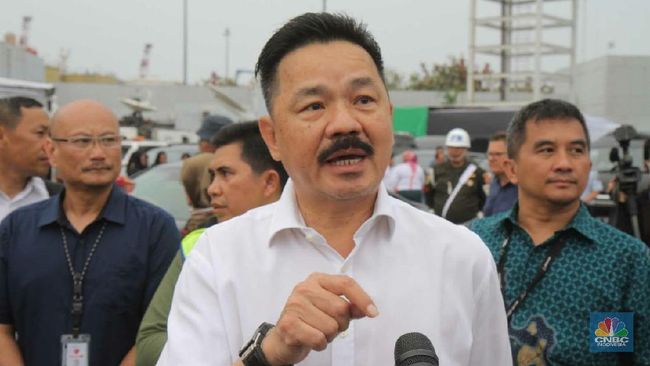 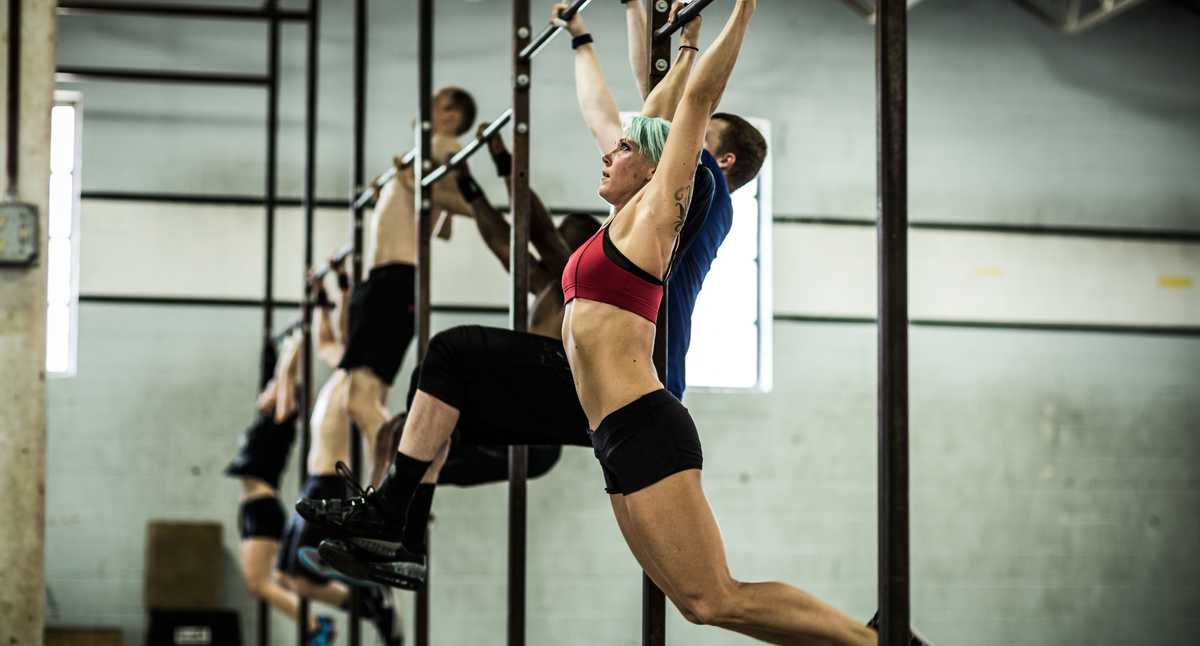