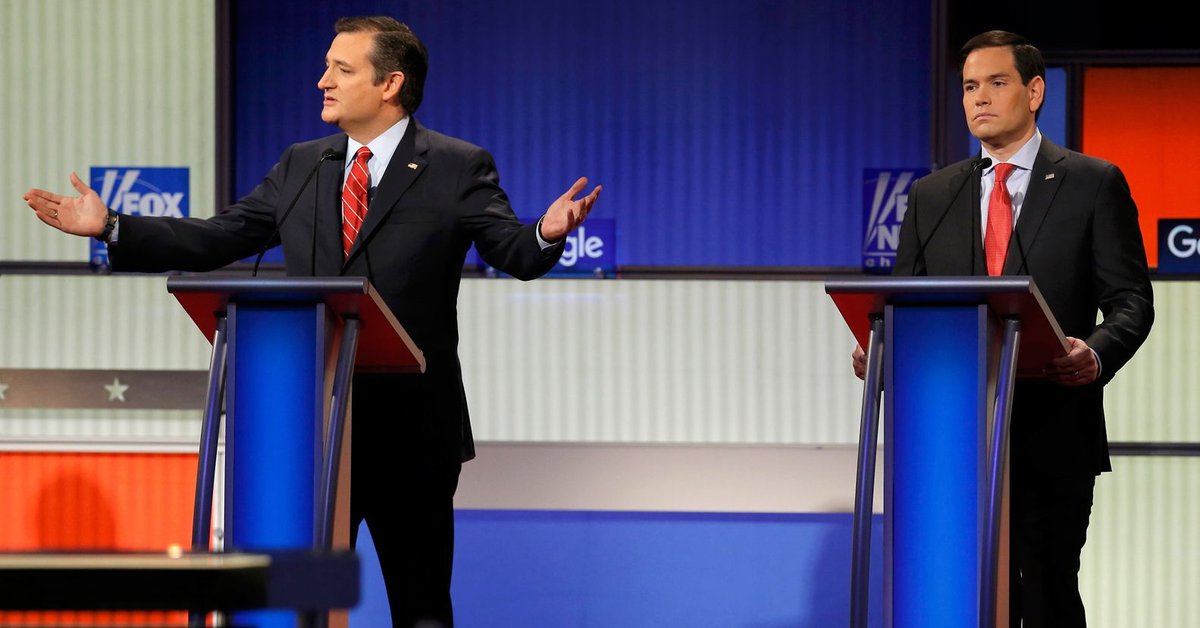 China announced Monday that it will impose sanctions against 11 US officials, including Senators Marco Rubio and Ted Cruz, in retaliation for similar measures applied by Washington against Chinese officials accused of undermining Hong Kong’s autonomy.

“China decided to impose sanctions on certain people who have misbehaved in certain Hong Kong-related issues“Chinese diplomatic spokesman Zhao Lijian told the press, saying that the leader of the human rights association Human Rights Watch (HRW) Kenneth Roth, is among them.

The spokesperson also demanded that the United States “stop interfering in China’s internal affairs,” but he did not specify the nature of the sanctions.

In mid-July, Beijing had cracked down on both senators and other top US officials, banning them from entering the country after Washington did the same with three leaders of the Communist Party of China (CCP) for their alleged involvement in abuses against Uighurs in the Xinjiang region.

On Friday, in Washington’s toughest decision regarding Hong Kong since China imposed a strict security law on Hong Kong, the Treasury announced a freeze on all US assets of Chief Executive Officer Carrie Lam, as well as others. 10 senior officials. The measure also penalizes any financial transaction by the United States with the 11 officials in question, including Chris Tang, Hong Kong Police Commissioner, and Luo Huining, director of the Liaison Office, a Beijing leg in the center. international financial.

Carrie Lam, head of the Hong Kong executive, was sanctioned by the US (Reuters)

The head of US diplomacy, Mike Pompeo, said that “the measures send a clear message that the actions of the Hong Kong authorities are unacceptable.” Furthermore, he said that the law, seen by activists as a legal weapon to silence dissenting voices, violated promises made by China before the UK returned the colony in 1997.

Read also  Reform of the EEP: Here is the list of participations that fall under the fold of the Agency

The US sanctions are a response to China’s adoption in late June of a security law imposed in Hong Kong, following massive, and sometimes destructive, pro-democracy protests last year.

Authorities have since delayed elections, citing the coronavirus crisis and, according to Beijing, issued arrest warrants for six pro-democracy activists in exile.

The new offensive against China comes after Donald Trump imposed significant restrictions in the United States on Thursday against the short video applications TikTok and WeChat messaging. By decree, Trump gave Americans 45 days, until mid-September, to stop doing business with those platforms.

(With information from AFP and EFE)

MORE ON THIS TOPIC: