China wanted information on the GE9X: espionage crime about the Boeing 777X engine

Chinese spies were interested in what is currently the most powerful engine in the world. But instead of getting GE’s trade secrets, they gave up their own.

It has the thrust of about 400 VW Passat. In less than two seconds at launch, it sucks up the space of an Olympic-size swimming pool with its large paddle blades. And its circumference is larger than that of an Airbus A320 or a Boeing 737.

The GE9X engine, which will soon power the Boeing 777X, is currently the most powerful aircraft engine on the market. And it’s at the center of a real-life espionage thriller that’s due to end in court in November. One that in the US would almost certainly be called a happy ending.

A Chinese intelligence agent is facing up to 50 years in US prison after trying to obtain data on the GE9X from a GE employee, which is kept secret from most employees even within the company. The spy kept a detailed diary of his mood and his job on his iPhone – he uploaded all important documents to the cloud. And they were laid out in court.

Bloomberg Businessweek magazine reviewed the court documents. They could almost certainly be made into a blockbuster that reveals in detail how Chinese economic espionage works.

Composite materials in the center

The focus is on the Chinese secret service agent Xu, who has worked for the Chinese secret service for more than ten years. The documents show that he contacted the people he was hoping for information from through the help of a colleague at Nanjing University of Aeronautics and Astronautics. One of them is an engineer from GE with Chinese roots – an expert in composite materials.

Read also  The president of Mexico confirms the death of a person after the 7.4 earthquake that has shaken the country

Because these materials play a central role in the GE9X. The engine’s fan blades and casing are made of composite materials: hardened carbon fibers impregnated with resin of great lightness and strength. Because lighter engines mean planes can carry more passengers or more cargo and fly further with less fuel. Added to this is safety: Material fatigue sets in later.

Is your work mainly in the construction of the fairing or in the area of ​​the blades?

Xu’s contact at the university invited the GE expert to give a presentation on his work in mid-2017. He was flattered and accepted with thanks. In Chinese, the university staff member and the engineer exchanged details of the trip and lecture. But at some point the questions started to get more technical. “Is your work mainly in the construction of the fairing or in the area of ​​​​the blades?” It was said. At some point, Xu took over the e-mail traffic from his university colleague.

The engineer repeatedly pointed out that he was not allowed to share non-public information about his company. After the lecture, he met Xu at his hotel. He presented the GE man with two cases of tea, along with a fee of $3,500 for the lecture and reimbursement of travel expenses. The two stayed in touch.

Suddenly he wanted to reveal secrets

But suddenly something changed. After initially not wanting to reveal any secrets, the engineer suddenly showed himself more than willing to do so, even asking what exactly Xu could need. It was urgent, he wrote, among other things. GE has announced an austerity program and he doesn’t know how much longer he’ll have his job. So he wanted to help while it was still possible.

In China, one must have thought that one had found a main prize in the employee. The information you had been looking for for so long was finally here. The change of heart did not make Xu suspicious. But that would have been appropriate. The FBI contacted the GE engineer shortly after the trip to China.

In preparing his presentation, the engineer downloaded five GE Aviation training files that were under export control protection to his laptop. While he did not share the files with anyone else in China, taking them into the country violated US law. He also violated company policy by failing to notify GE Aviation of the lecture. So he lost his job.

After being briefed by the FBI at an initial meeting, he hired a lawyer and agreed to cooperate with the investigation under an agreement with the US Department of Justice. This is how the authorities managed to lure the Chinese agent Xu out of China. The GE employee urged him to a meeting to hand over important information directly – all over the phone, at which the FBI was also present. “Is there any other information that might interest you?” asked in one of the conversations. “I mean, I can look around and prepare.”

Finally, on Easter Monday 2018, there was a meeting in Brussels. A comprehensive extradition treaty is in place between the EU and the US, which enabled the FBI to detain Xu at the meeting. He had his iPhone, on which he had documented in detail for years how he and his colleagues work. For the US, this information is enormously valuable.

And for the prosecution, too, the agent’s diary entries and the documents and conversations he has saved are worth their weight in gold. In the indictment, the Justice Department accused him of conspiracy and attempt to commit industrial espionage and steal trade secrets. “The evidence in this case, almost all of it, comes from his own words. There is hardly any other case like this, »said Assistant US Attorney Timothy Mangan in his closing argument before the jury.

While sifting through Xu’s digital hodgepodge, investigators also solved another espionage case. The Leap engine developed by GE together with Safran is also built with many composite materials. It now powers the Airbus A320 Neo and the Boeing 737 Max, among others. As early as 2013, Xu had tried to get information about a Trojan that read the computer of a Safran employee. The attempt failed, however, and the Trojan was discovered.

On November 5, 2021, the jury convicted Xu of all charges. He faces a maximum sentence of 50 years in prison and a $5 million fine if his sentence is announced on November 15, 2022. 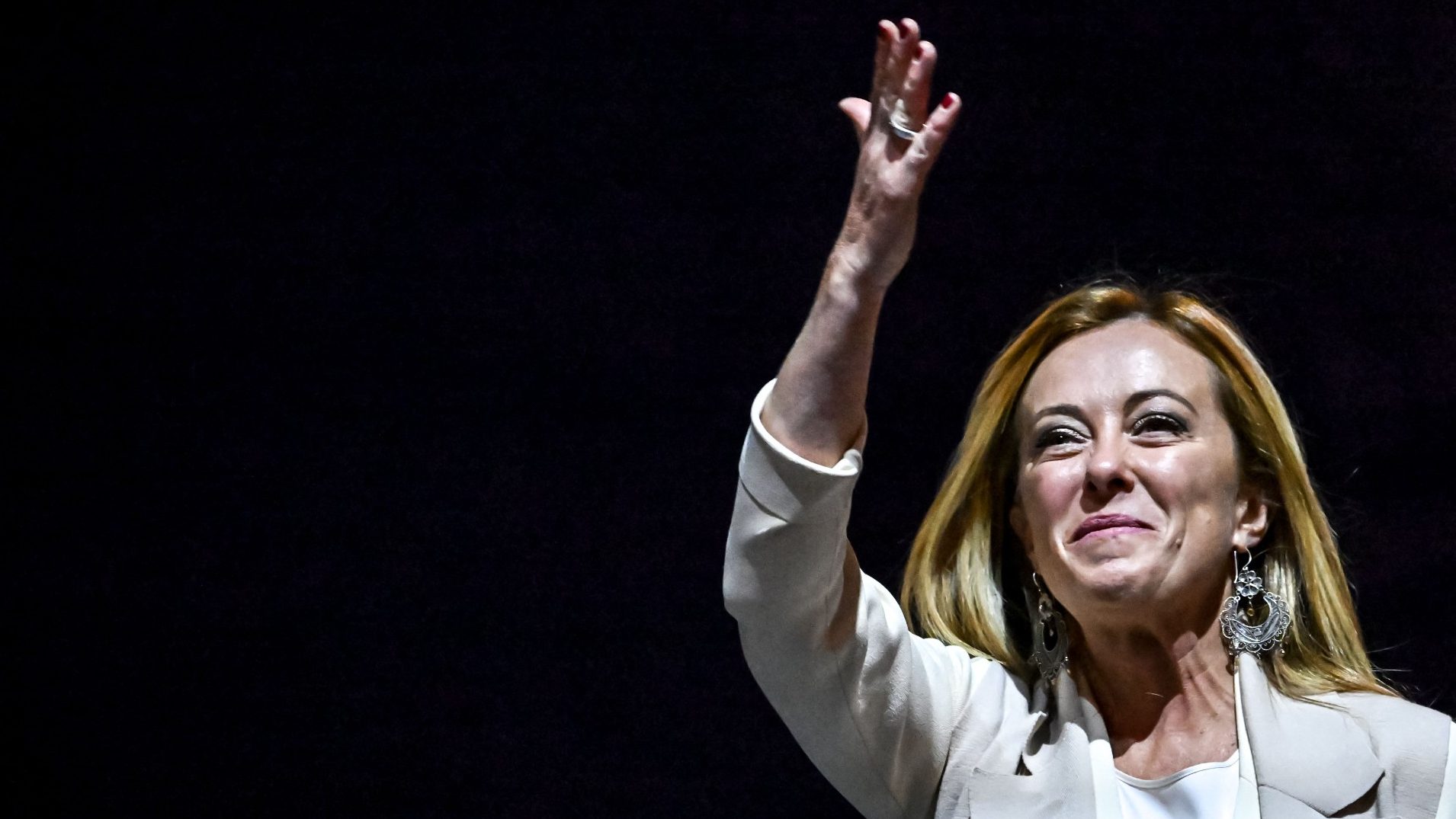 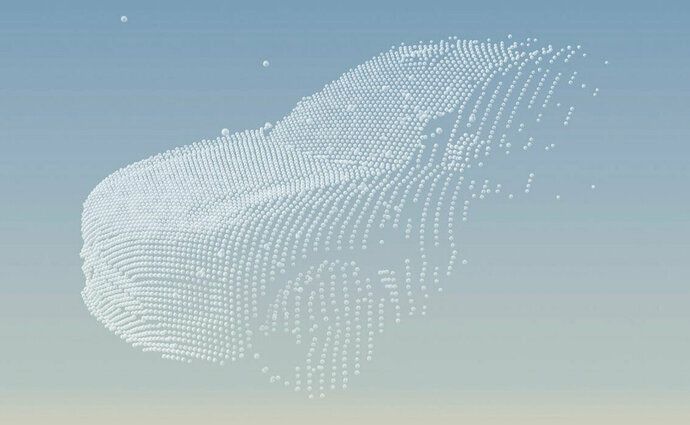 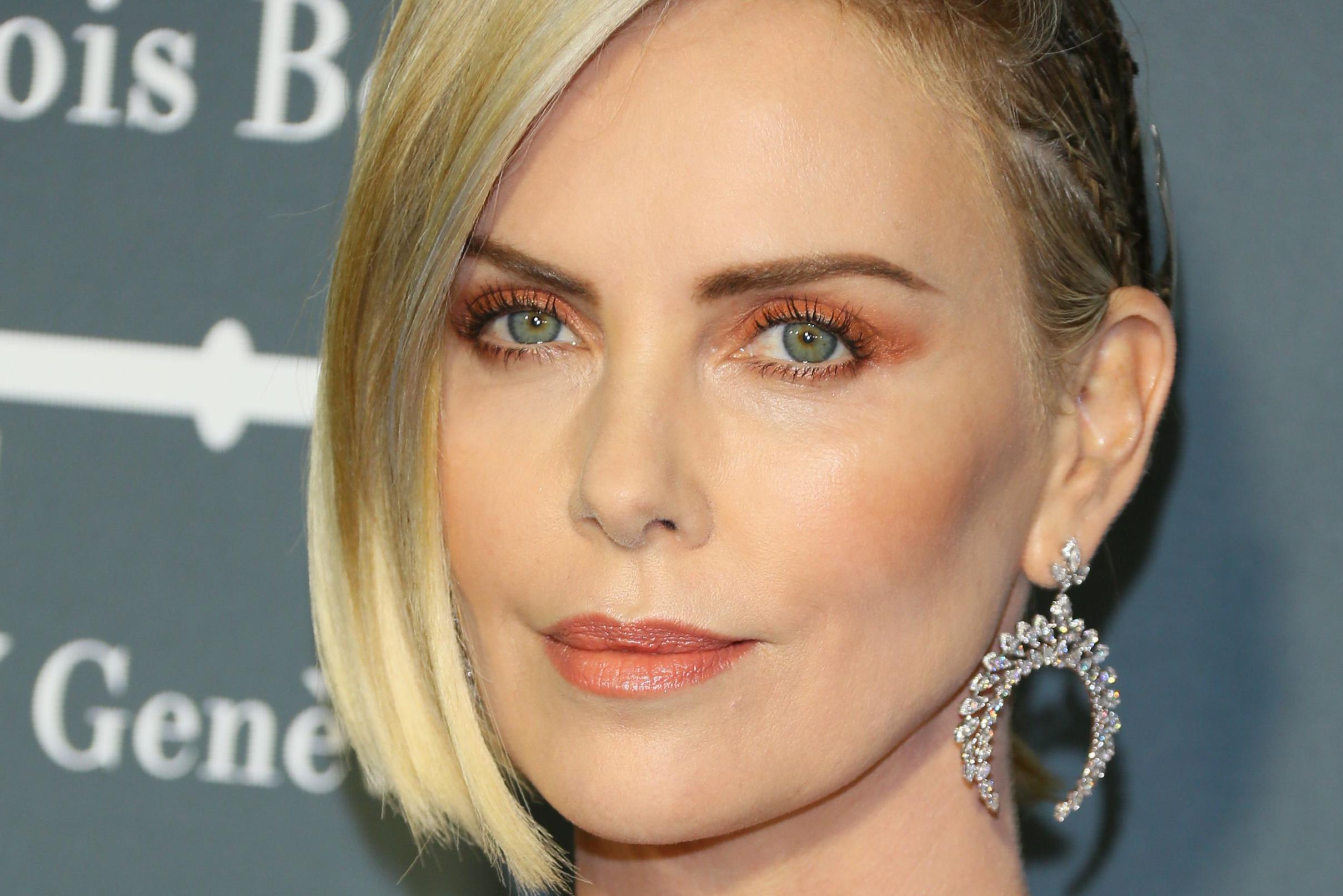 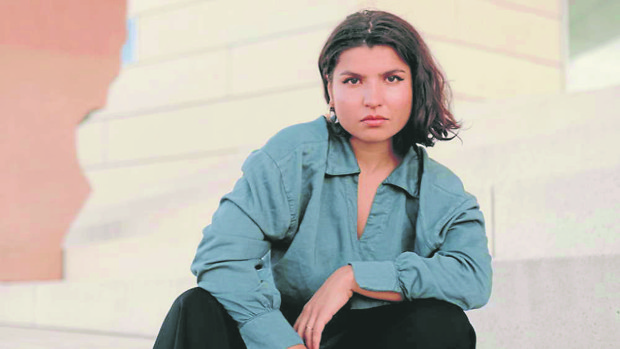 Starting from nothing, Camélia Barbachi succeeds in breaking into fashion, Success Story