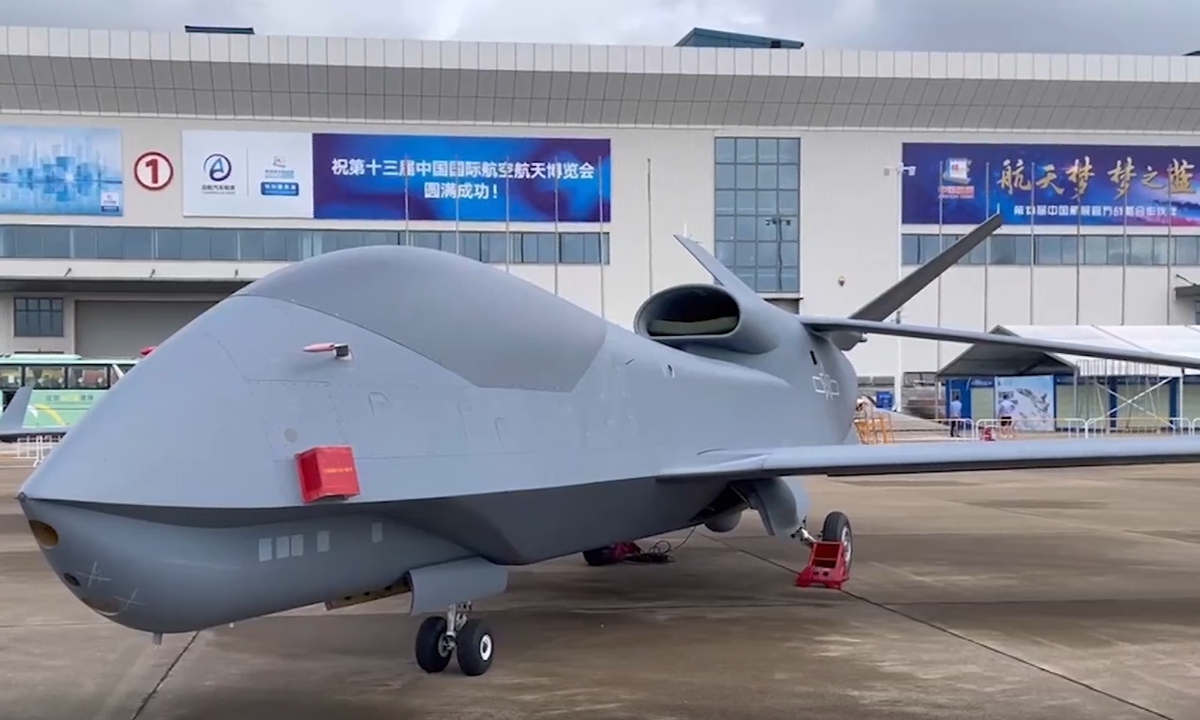 The annual China Airshow offers China a good opportunity to present new types of aircraft. New this time are electronic warplanes and new reconnaissance planes. The exhibition will take place in Zhuhai until October 3rd.

The Air Force of the Chinese People’s Liberation Army will be showing the WZ-7 high-altitude reconnaissance drone for the first time at Airshow China 2021 from September 28 to October 3 in Zhuhai in the southern Chinese province of Guangdong. Image: Screenshot from China Central Television.

Another novelty at the Airshow China is the J-16D, a new type of electronic fighter aircraft that can be used for reconnaissance, attack and defense, as CCTV reported and was developed on the basis of the J-16 fighter jet.

Shen said the J-16D participated in combat scenario exercises, which further enhanced the VBA Air Force’s electronic warfare attack capabilities, broadening the scope of combat and contributing to the Air Force’s strategic transformation. Other notable models, including the J-20 stealth fighter jet and the Y-20 heavy transport aircraft, are also on display.

The Air Forces of the People’s Republic of China will showcase their new achievements in strategic transformation and on their way to world class, demonstrating the pursuit of values, development concept and historical legacy of the Air Forces of a great power, Shen said. 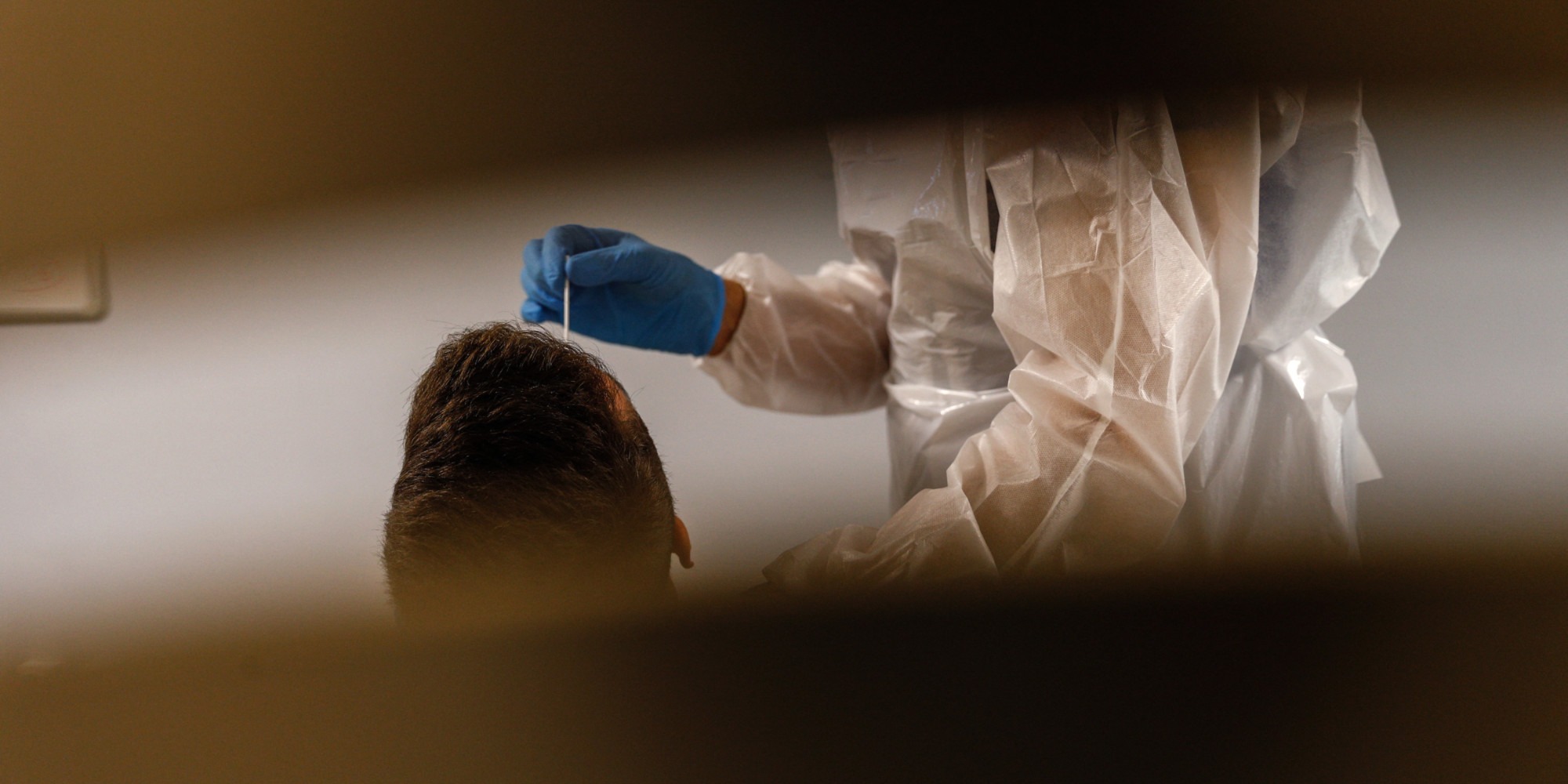 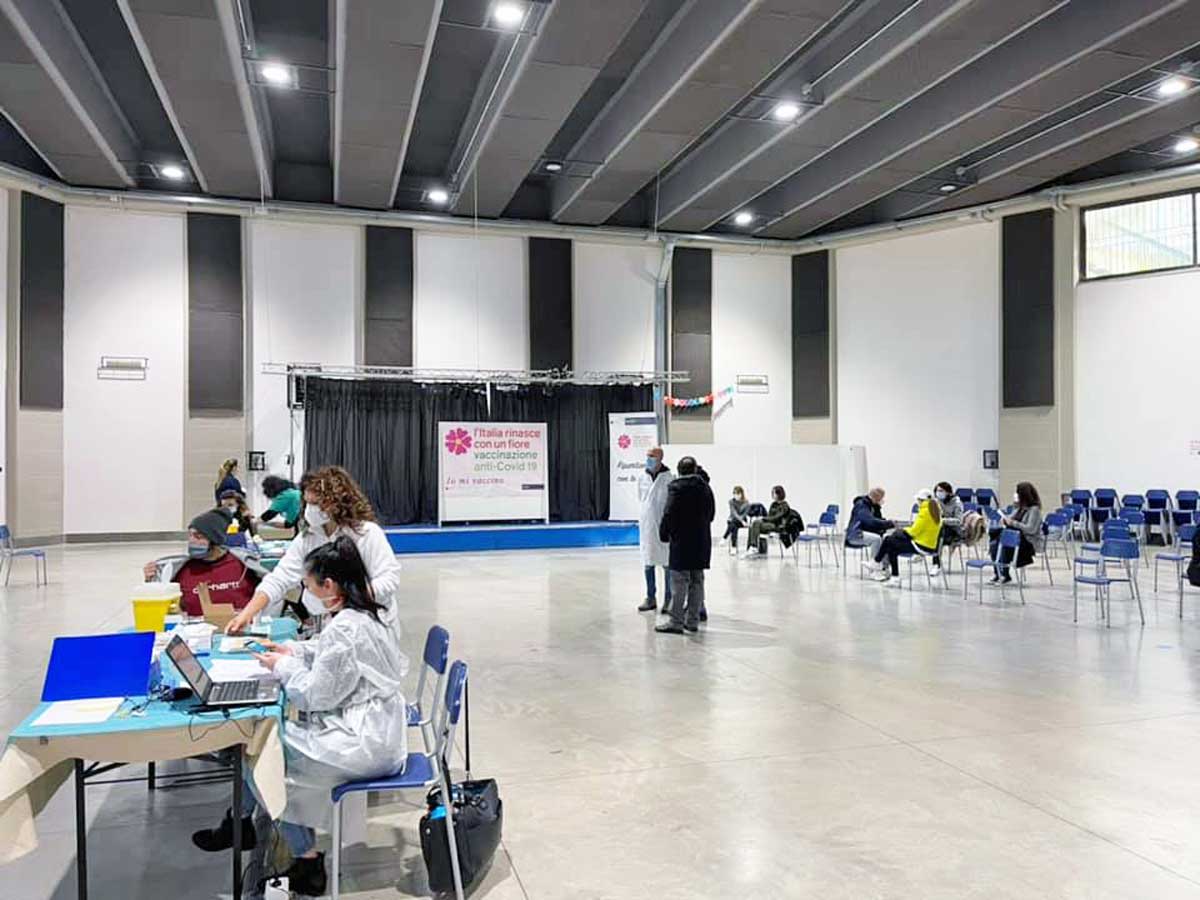 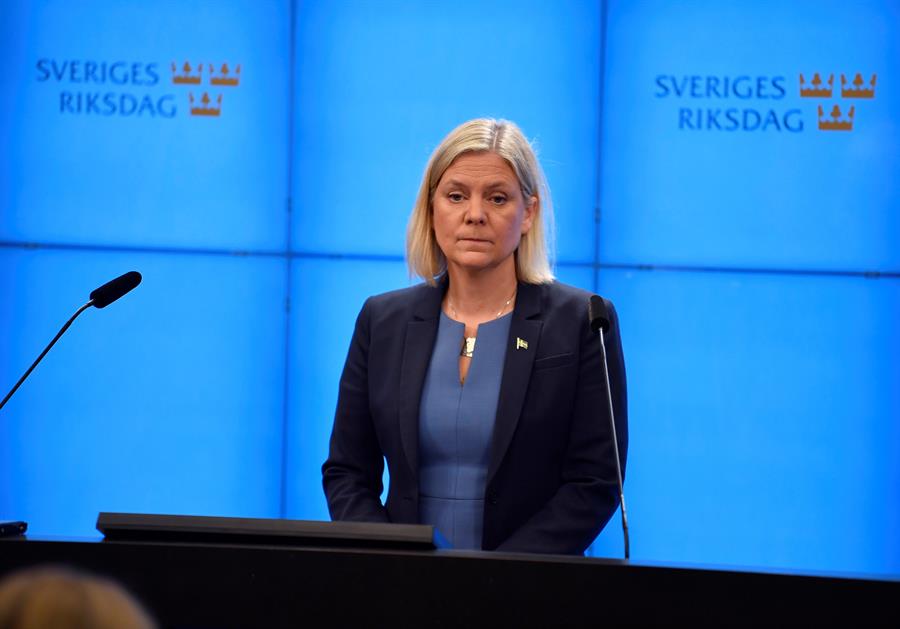 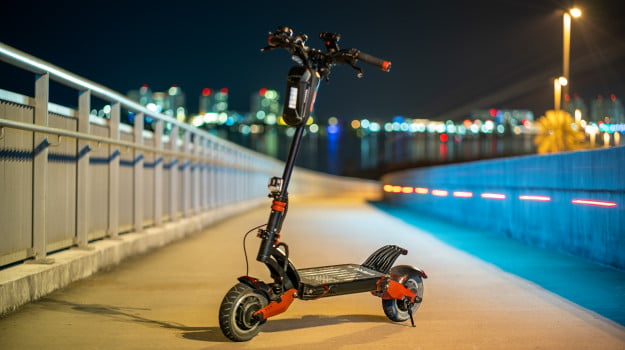