Chinese government confirms it will draw on its reserves 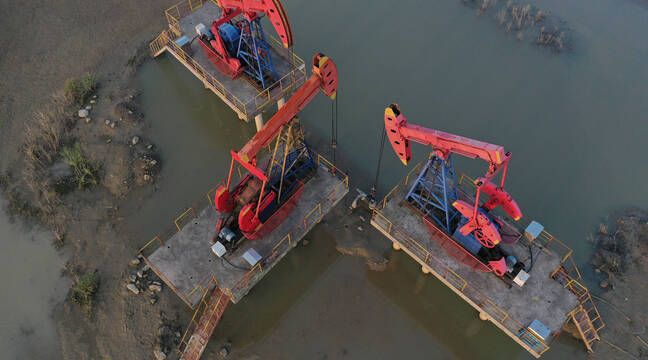 Towards a fall in the price of a barrel? Chinese Foreign Ministry spokesman Zhao Lijian told reporters on Wednesday that “China, in view of its current needs and conditions, will draw on its domestic crude oil reserves and take other measures. necessary to maintain market stability ”. The latter did not specify when these withdrawals would take place, or how much oil Beijing planned to put on the market.

His remarks follow the statements of US President Joe Biden, who announced Tuesday a “major initiative” to lower the prices of black gold: Washington will put into circulation 50 million barrels taken from its strategic oil reserves, i.e. the largest quantity ever drawn.

India, Japan, South Korea and the UK in the coup

The United States has also indicated that China is joining this initiative, just like India, Japan, South Korea and the United Kingdom, but without giving further details on this point. When questioned, the spokesperson for Chinese diplomacy did not mention the United States or other participating countries.

He confined himself to declaring that he had taken note of “recent measures taken by important consumer countries to maintain market stability”. “China is in close communication with various stakeholders, including consumers and oil producers,” he said. 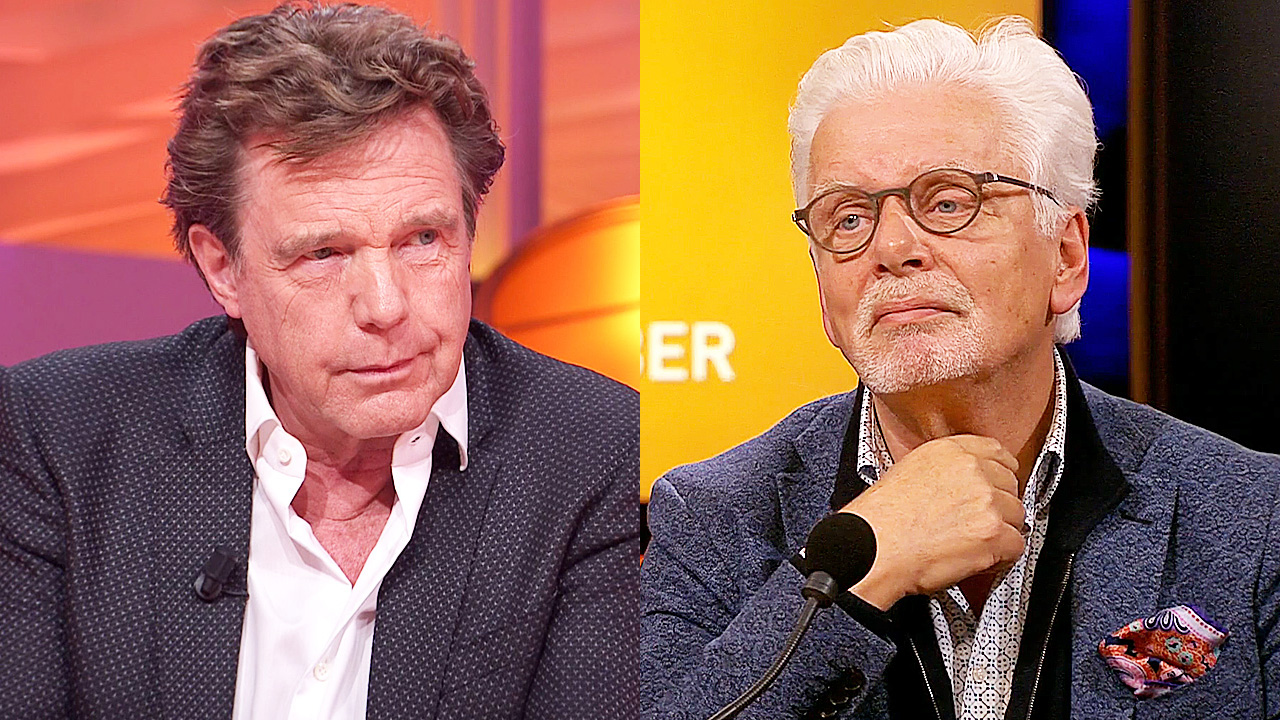 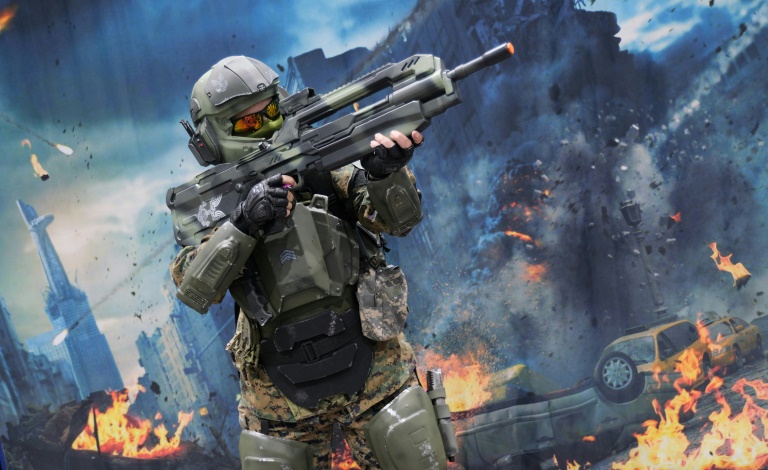 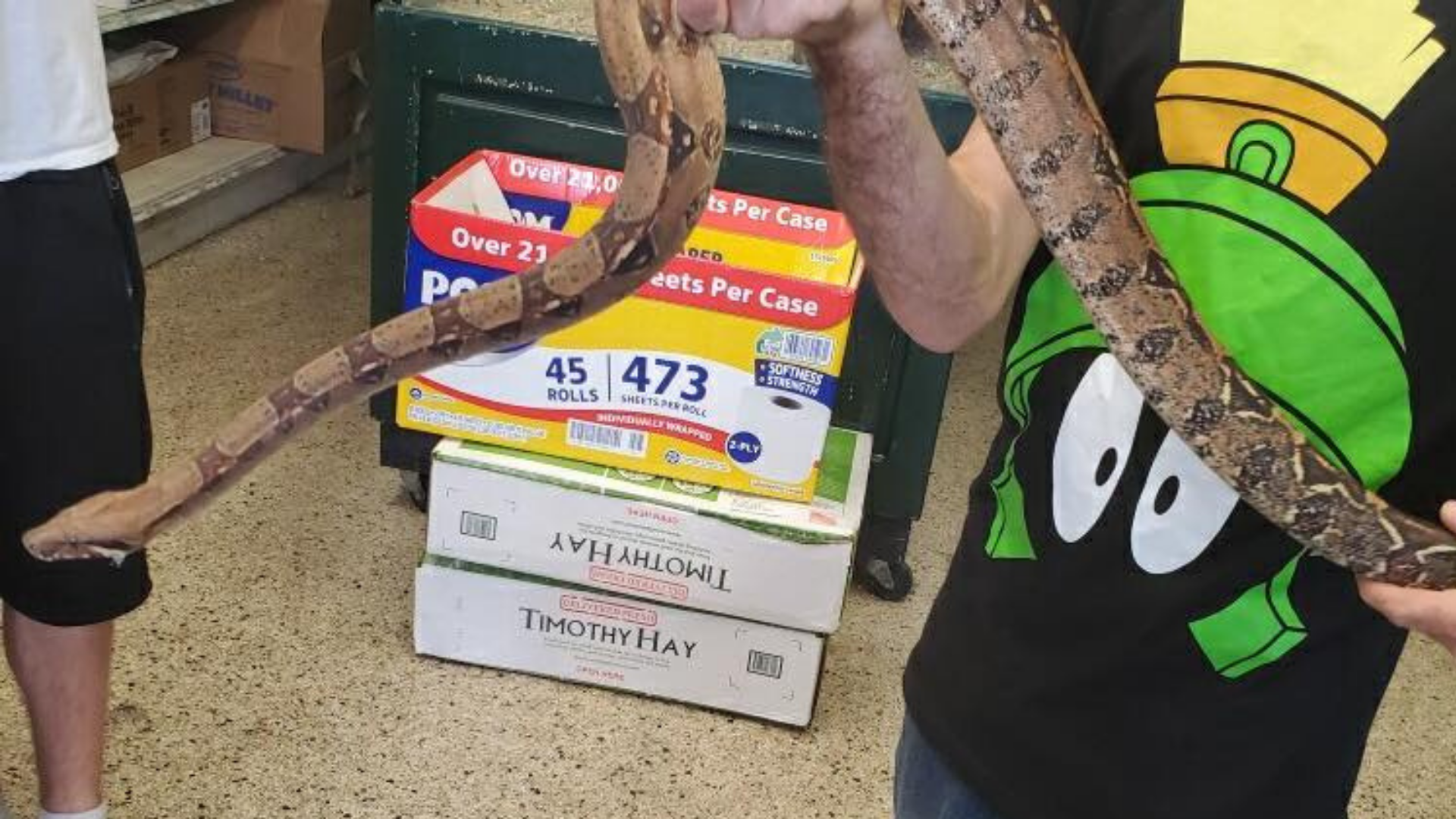