Chivas Femenil will have a friendly against Argentina 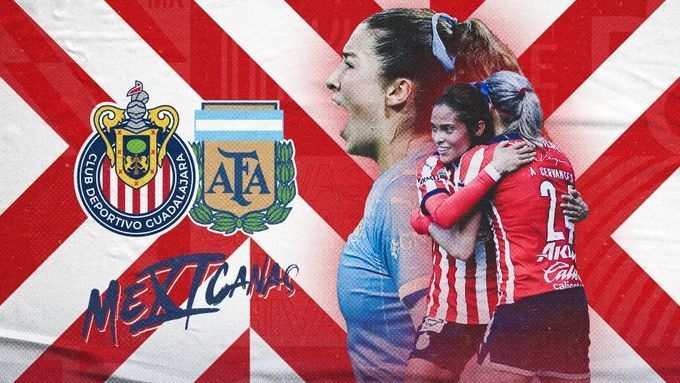 This will be the first international match that Chivas Femenil will hold since the Liga MX Femenil began in 2016.

Chivas Femenil will hold a friendly match on the Akron Stadium field against the Argentine Women’s National Team.

Through his Twitter account, the board of the Guadalajara confirmed that the Rojiblanco women’s team will hold a friendly match against the Albiceleste Women’s National Team in which it will be the first international friendly match.

Guadalajara will take advantage of the visit of the Argentina Women’s National Team to Jalisco, to hold a friendly match, after the Tri Femenil will face their similar ‘Albiceleste’ on October 23 at the ‘Tepa’ Gómez Stadium in Tepatitlán Jalisco.

This will be the first international match that Chivas Femenil will hold since the Liga MX Femenil began in 2016.

The meeting will be played next Tuesday, October 26, starting at 7:00 p.m. The duel between Rojiblancas and ‘Albicelestes’ will take place two days after the duel against the Mexican National Team.

The first international friendly of Chivas Femenil will be broadcast only through the Chivas TV platform. In the same way, through its social networks, the Rojiblanco club will announce the dynamics to acquire tickets for the meeting.

Query here all the news and results of Liga MX.

Chivas Femenil currently ranks third with 25 units in the Liga MX Femenil. This Monday, October 11, they will face America in the National Women’s Classic.

Kunze-Knaller books the FT Braunschweig the promotion round 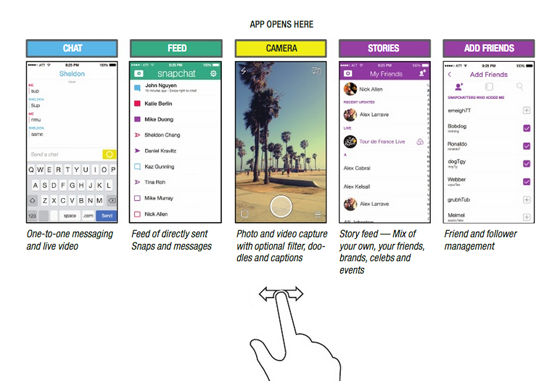 This is how Snapchat is explained to adults 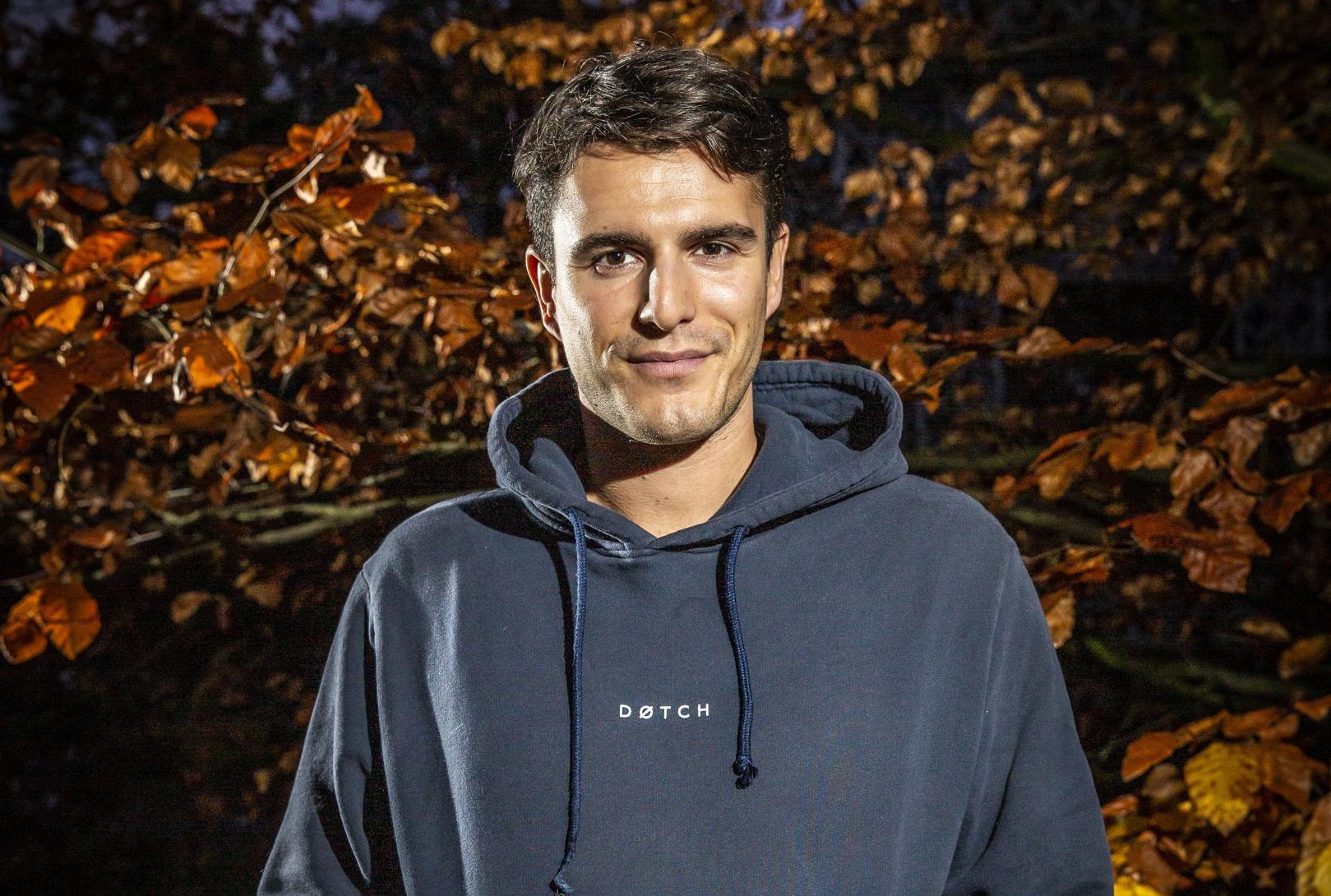 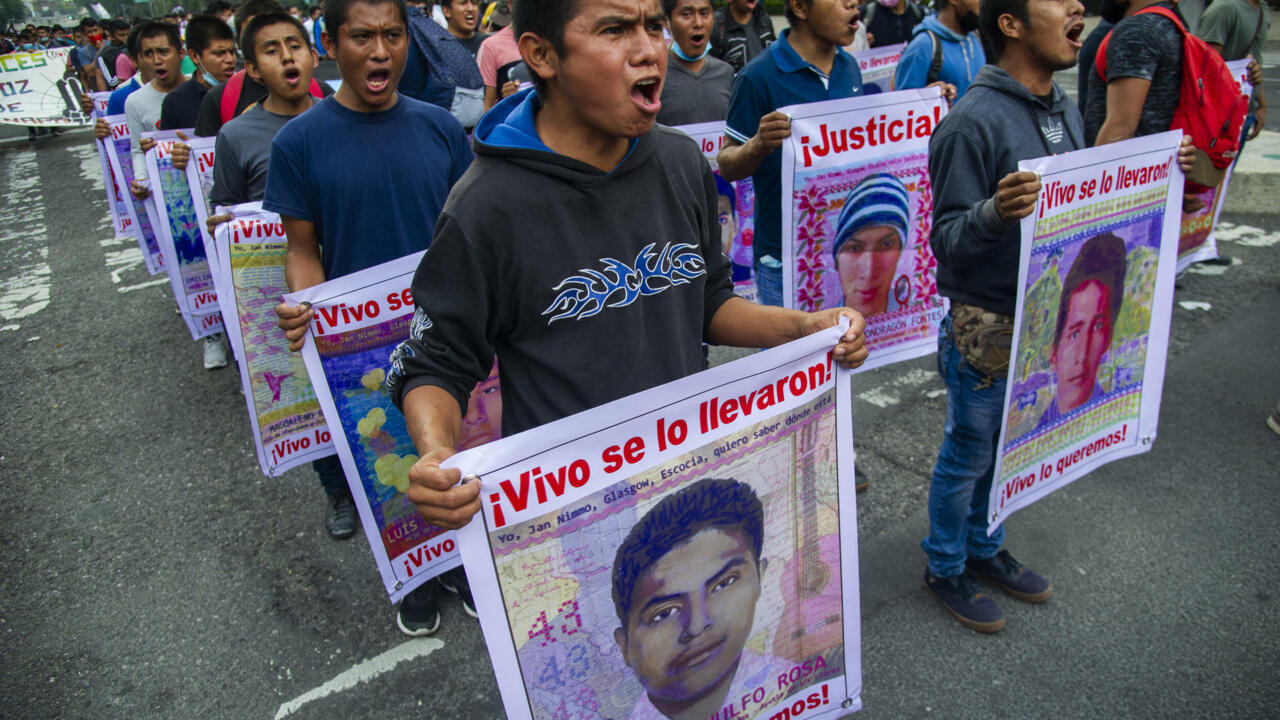 Faced with 95,000 missing in Mexico, the UN criticizes the “ineffectiveness” of the authorities 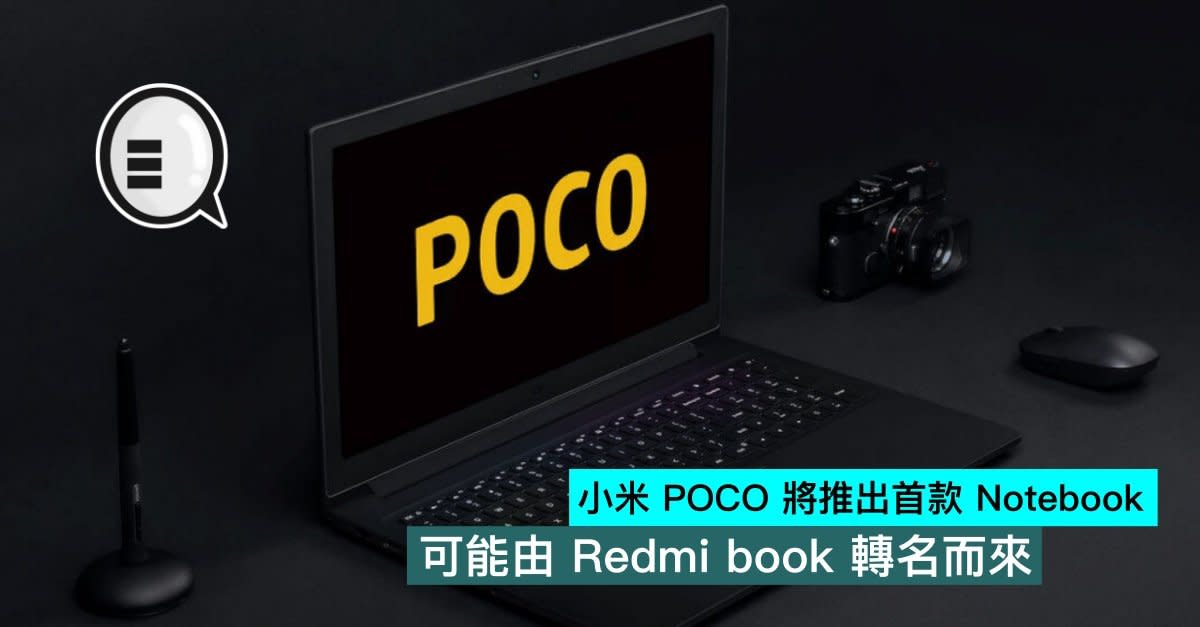 Xiaomi POCO will launch the first Notebook, which may be renamed from Redmi book