Chris Evans takes a positive turn in his Instagram controversy 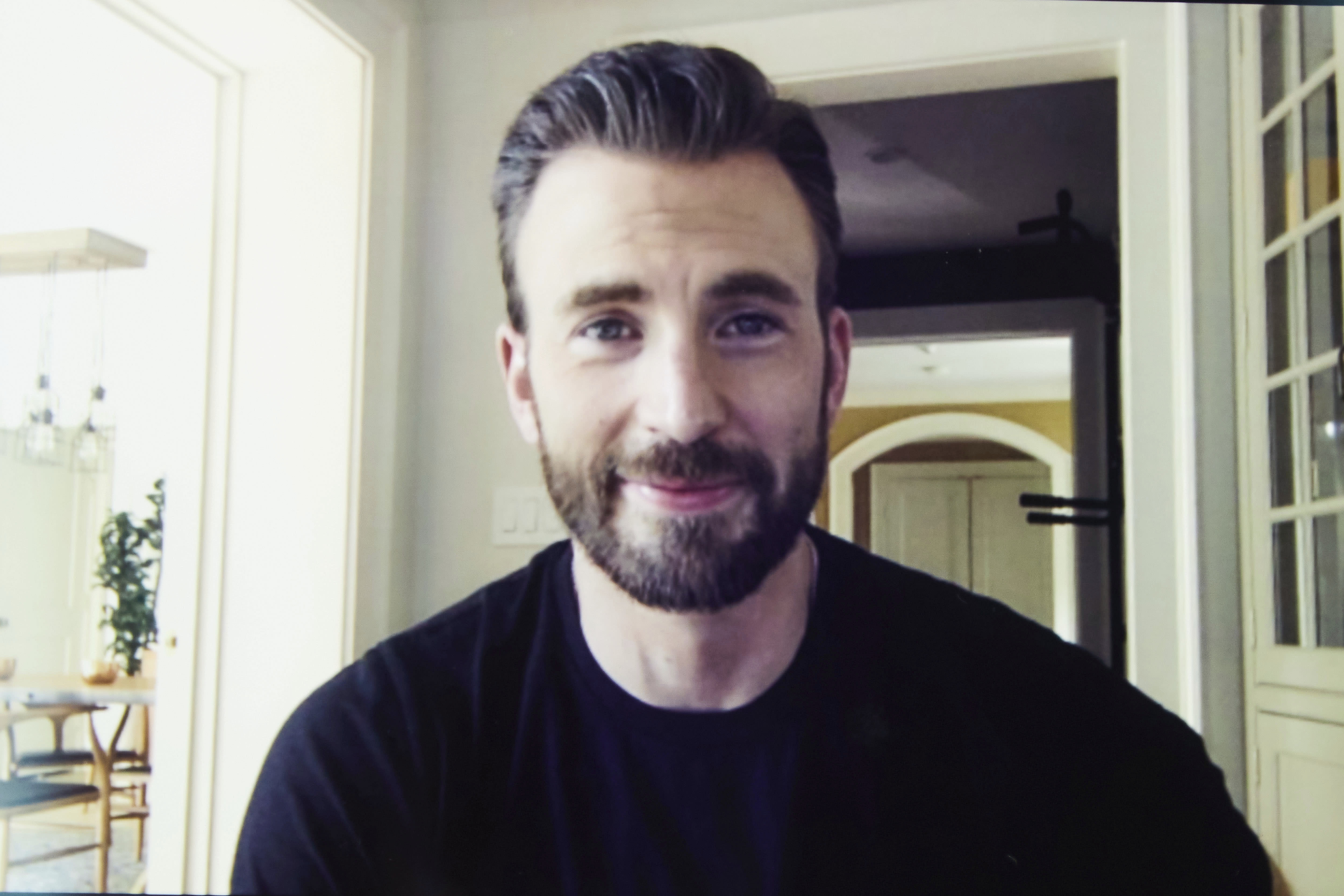 The actor Chris Evans He has broken his silence after this weekend he mistakenly showed in Instagram Stories the image of a penis, which everyone has taken for granted that it is his.

The person in charge of giving life to “Captain America” ​​forgot that the photo gallery on his mobile phone appeared just in the last seconds of the recording and left that compromising snapshot for everyone to see.

Now the interpreter has wanted to take advantage of the fact that his name is on everyone’s lips to give visibility to a good cause: the importance of their compatriots exercising their right to vote in the next presidential elections in the United States.

“Now that I’ve gotten your attention … Vote next November 3rd!”, He has written on his Twitter account with an emoticon slapping his face and another shrugging his shoulders.

In this way, he has also implied that he does not intend to allow this virtual sphere blunder to be magnified. The support that his fans have shown him will have undoubtedly helped to cope with the controversy: many people rushed to share photographs of the Hollywood star with his dog to try to “drown” the one he had accidentally shown.

MORE STORIES THAT MAY INTEREST YOU:

All about voting in the US on November 3

The celebrities who have paved the way to a more real future, without beauty stereotypes

IN VIDEO: Alec Baldwin defends his wife Hilaria after the criticism received