Chris Rock and Dave Chappelle to Ziggo Dome together | NOW 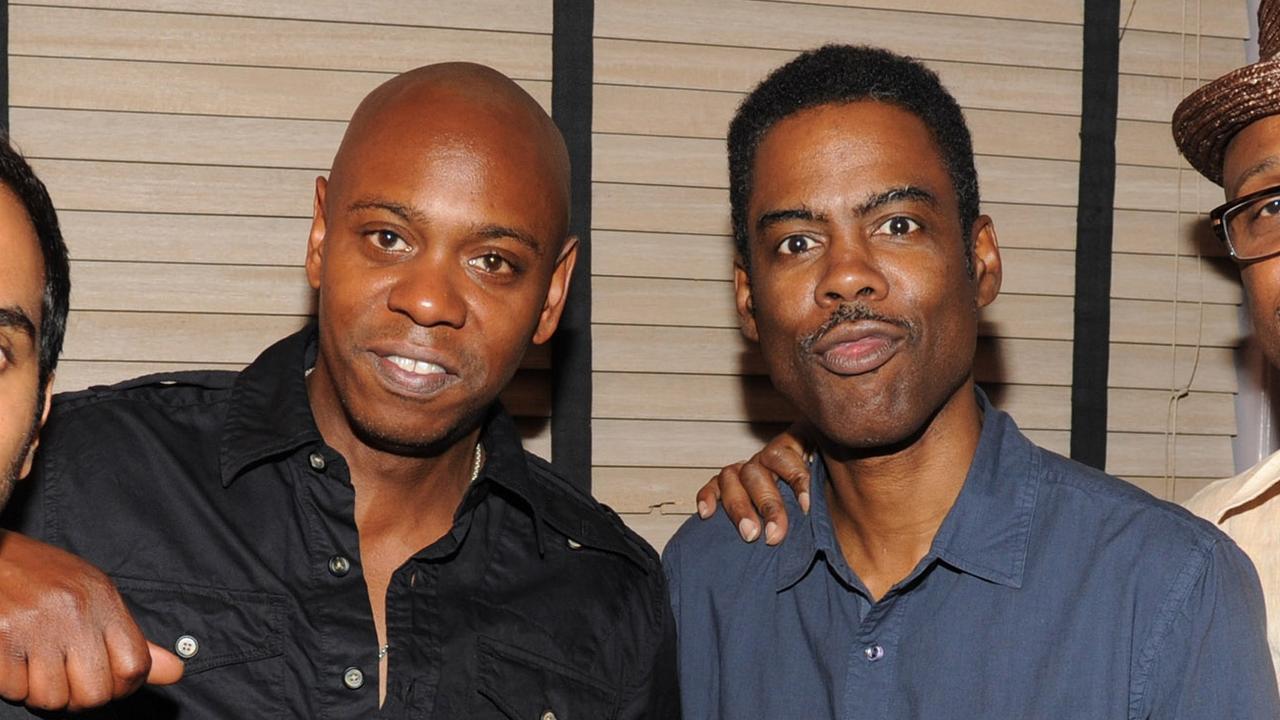 Chris Rock and Dave Chappelle will be together in the Ziggo Dome in Amsterdam on Wednesday 7 September. The American comedians each give a separate show.

Rock returned to the stages a few years ago and was then also in the Ziggo Dome. The comedian and award-winning actor is known for mixing trivial topics with strong opinions on social issues.

As a comedian, Chappelle is known for his brutal commentary on skin color, popular culture, sex, drugs, politics and fame. He has won several awards for this in recent years. His stand-up shows were also shown on Netflix.

The shows in the Netherlands come after incidents involving both comedians. As the host of the Oscar ceremony, Rock made a joke about the hairstyle of Jada Pinkett Smith, who suffers from alopecia areata. Her husband Will Smith then walked on stage and slapped the comedian.

Chappelle recently came under fire for a number of comments about the transgender community in his latest Netflix special, which caused quite a bit of commotion. In early May, a man attacked him onstage during a show at the Hollywood Bowl in Los Angeles. He later stated that he had attacked Chappelle for his jokes about the LGBTQ+ community, among other things.

Regular ticket sales for the performances in the Ziggo Dome will start on June 10 via Ticketmaster. 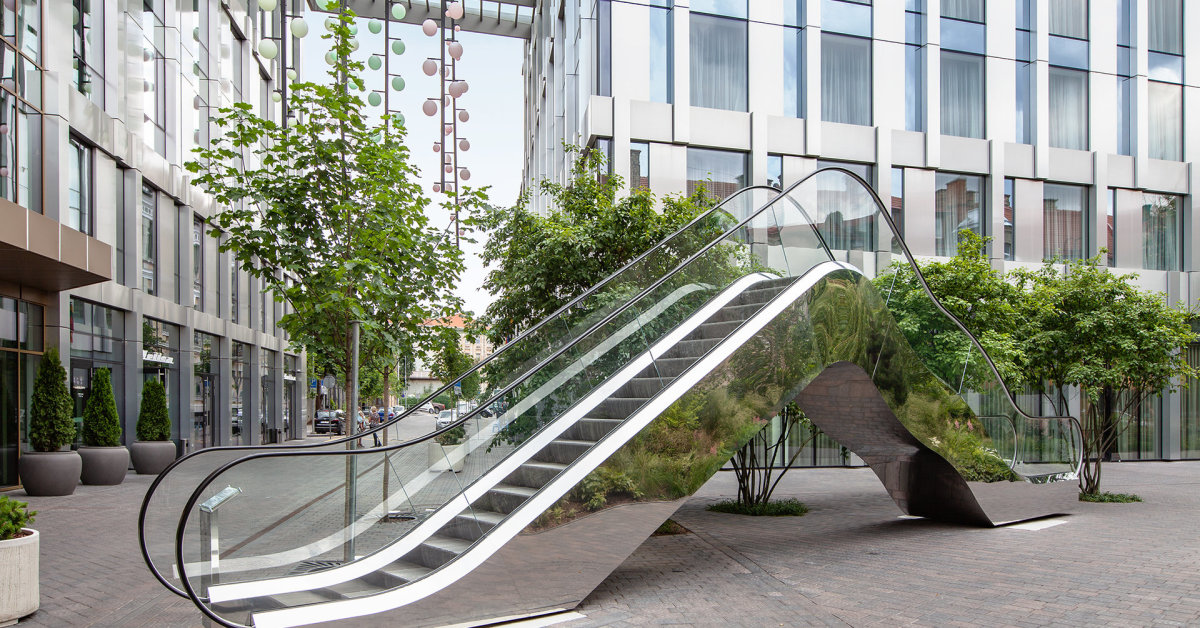 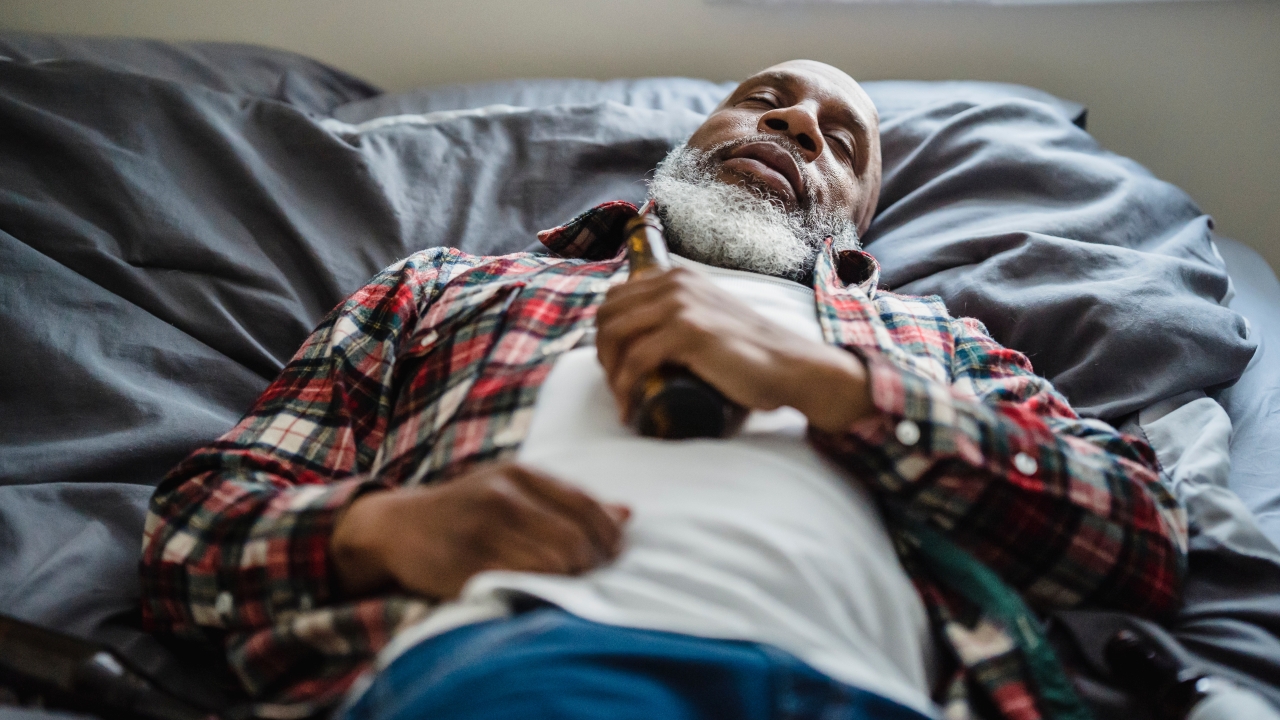 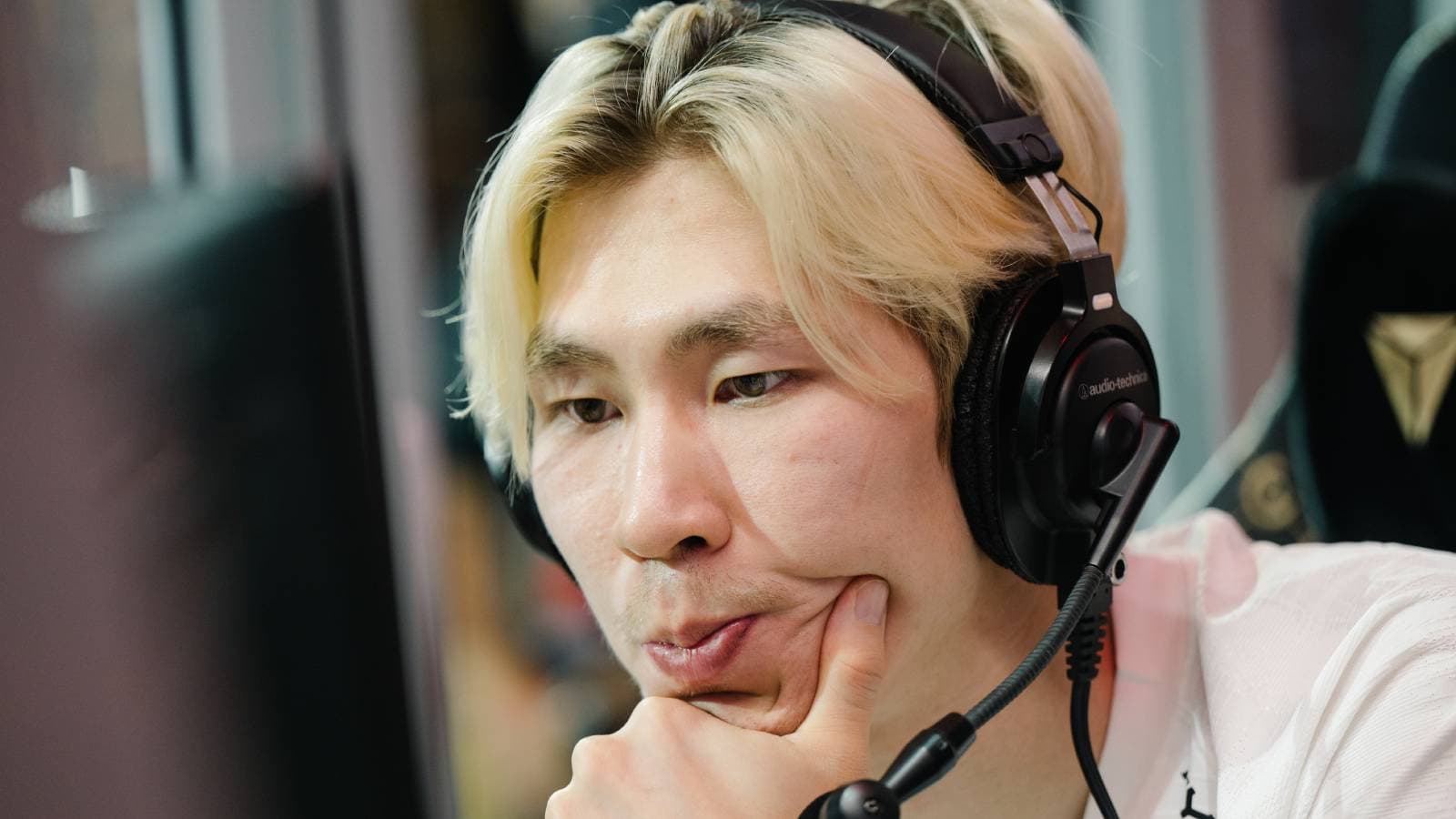 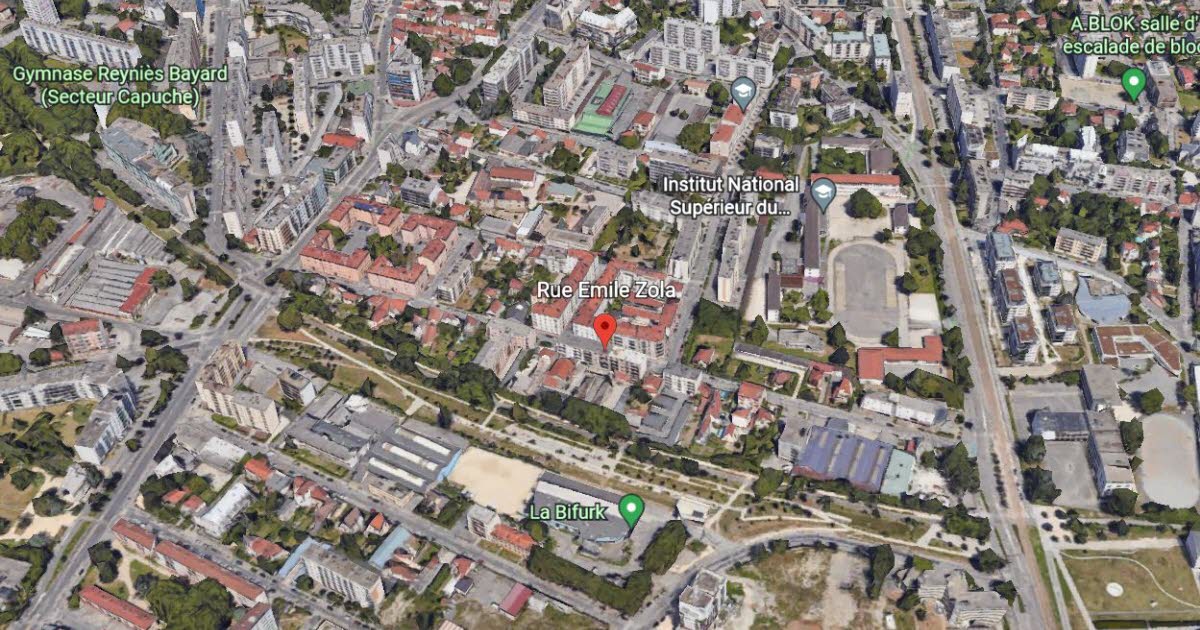 One of the youngest entrepreneurs in France: interview with Maxime Royer