Chubut present at the Binational Encounter for the Pampas International Pass

This Monday, representatives of the Government of Chubut participated in the meeting between Argentine and Chilean authorities to consolidate the Pampas International Pass, known as the Coderipi by the inhabitants of the Tehuelches department.

The Undersecretary of Institutional Relations, Masiel Carrasco; the general director of the area, Bruno Aquilanti; the president of Provincial Roads, Cynthia Gelvez; the Mayor of Río Pico, Diego Pérez; and the communal chief of Atilio Viglione, Cristina Solis.

Representing the neighboring country, the Chief of Cabinet of the Chilean Senate Sebastián Puebla; the former mayor of Coyhaique and current national senator of the Republic of Chile, David Sandoval Plaza; the mayor of the Lago Verde Commune, Nelson Opazo López; and the Chilean consul in Comodoro Rivadavia; Daniel Robinovich.

Consolidation of the International Pass

The representatives of both countries gave an account of the works carried out in the area, especially the bridge over the Pampas River and the section that connects Lago Verde with the Junta / Maldonado port.

This road and political interconnection was raised as a priority to accompany the strong process of community integration that has existed for a long time between the border populations of both countries.

Likewise, it will seek to change the standard of the route so that it stops being a rural road and truly becomes an International Pass that meets the economic and commercial needs of both the Aysén region and the province of Chubut.

The representatives present pledged to jointly manage the consolidation of the 10 km that separate Lago Verde from Atilio Viglione, as well as to hold frequent meetings to unify a common discourse to start negotiations with the Foreign Ministry and roads.

Mick Schumacher despite first retirement: One of the best races

In Sports Line, the column of Pepe Hanan 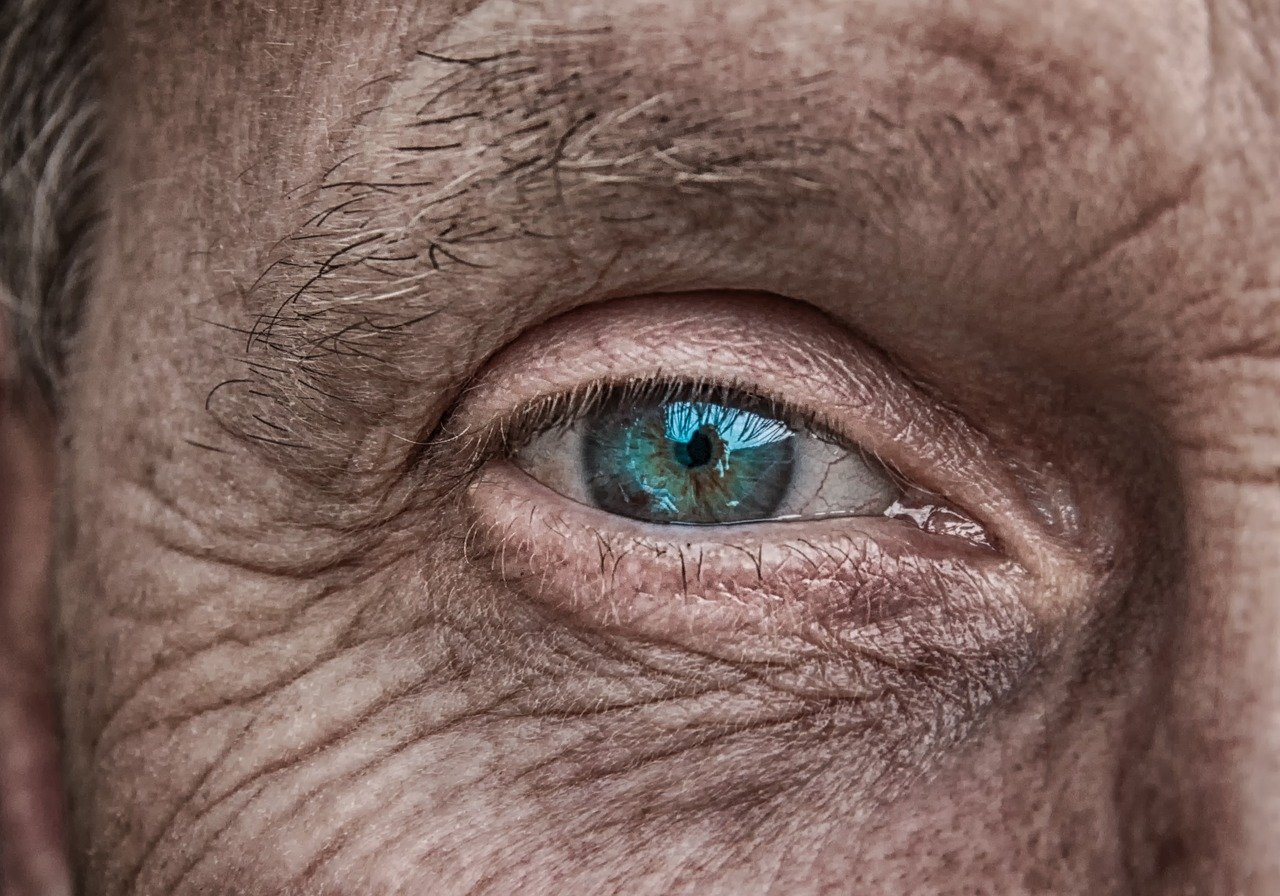 To combat Alzheimer’s, this aromatic plant rich in antioxidants could be useful Fossilization and mineralization: Bourse in Thionville 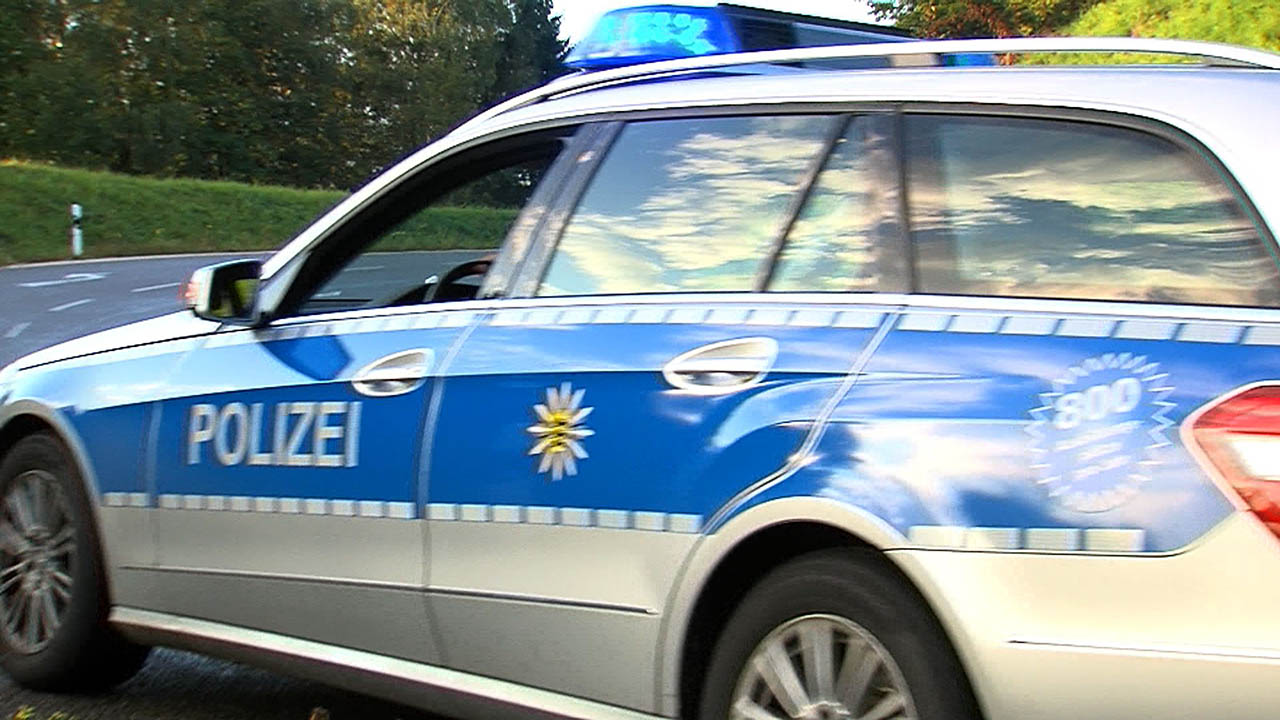