“Citigroup” and “Goldman” expect a boom in offerings in the Gulf 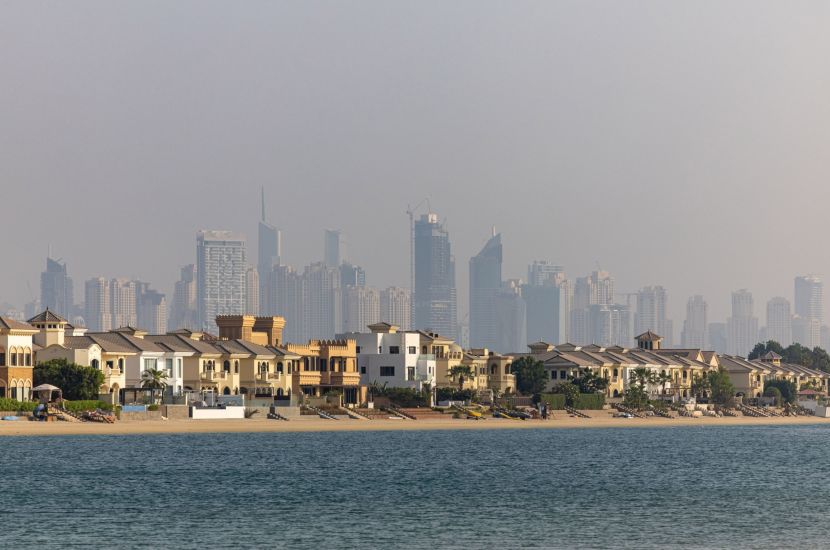 Citigroup has joined Goldman Sachs in predicting the continued boom in initial public offerings (IPOs) in the Gulf region.

Miguel Azevedo, head of region investment banking at the Wall Street-based bank, expects the flurry of activity to extend into next year with 10 more listings pending. “Next year should be at least as good as this year,” he said in an interview with Bloomberg TV on Tuesday.

Azevedo stated that more family-owned companies, as well as technology and technology companies, are likely to come to market in 2023, rather than an influx of government entities that sold stock this year. He explained that Citigroup, which handles deals through local bankers and international experts, has increased its regional investment banking team by 50% over the past two years to handle the wave of deals.

Also read: Saudi Arabia and the UAE are driving the initial public offering boom in the region

The Arabian Gulf has seen a boom in initial public offerings (IPOs) this year, generating $18.5 billion in revenue, nearly half of Europe, the Middle East and Africa combined. The region is heading to record its second-best annual record ever in terms of funds raised from share sales, preceded only by the results of 2019, when Aramco’s offering of part of its shares reached a record amount of $29.4 billion.

The flow of IPO deals continued in the second half of the year. Americana International Restaurants, the Middle Eastern distributor for KFC and Pizza Hut, is expected to raise up to $1.8 billion from IPOs this week. On Sunday, the Riyadh Cables Group priced the initial public offering at the highest range of $378 million, after collecting orders worth $27 billion, while the subscription to Taaleem Holdings in Dubai (Taaleem Holdings PJSC) exceeded the rate the company seeks to collect by 18 times. .

Citigroup’s optimism about deal flow over the next year mirrors similar optimism from rival Goldman Sachs, which expects the IPO boom to continue as demand for regional assets grows.

Zaid Al-Khalidi, Goldman Sachs co-head of the Middle East and North Africa, said in a recent interview that the bank has several IPO mandates, which he believes will materialize within the next 12 months.

Citigroup ranks fourth, behind Goldman Sachs, HSBC, and EFG Hermes, among banks that have worked on the most listings in the Persian Gulf this year, according to data compiled by Bloomberg.

The demand is coming from domestic and international buyers, and the secondary market was “positive but not huge,” Azevedo said. Surprises happen after the IPO, everyone will be fine.”