City of Bern parties must disclose finances from January

City of Bern parties must disclose finances from January

From January 2022, anonymous donations will come to an end in the capital: if the voters vote in favor, the parties will have to disclose their finances in the future. The municipal council has issued the relevant provisions.

More transparency in politics: starting next year, the parties represented in the Bern City Council will have to disclose their funding every year. This also applies to people and organizations who run campaigns. For donations of CHF 5000 or more, the origin must be shown. Accepting anonymous donations is generally prohibited.

After the voters of the city of Bern gave the matter the green light at the end of September 2020 with over 88 percent yes-votes, the municipal council has now issued the corresponding implementing provisions. He announced that on Thursday. The new regulations will come into effect on January 1, 2022. This makes Bern the first city in Switzerland to commit to greater transparency. The transparency template was initiated by the city government.

Similar petitions for a referendum have also been successful in the cantons of Friborg, Schaffhausen and Schwyz. Geneva, Neuchâtel and Ticino already have regulations. And there will soon also be new provisions at the federal level: Parliament has countered the transparency initiative with a counter-proposal. The parliamentarians agreed in the summer that donations to political parties and politicians over CHF 15,000 must be disclosed in future. (help) 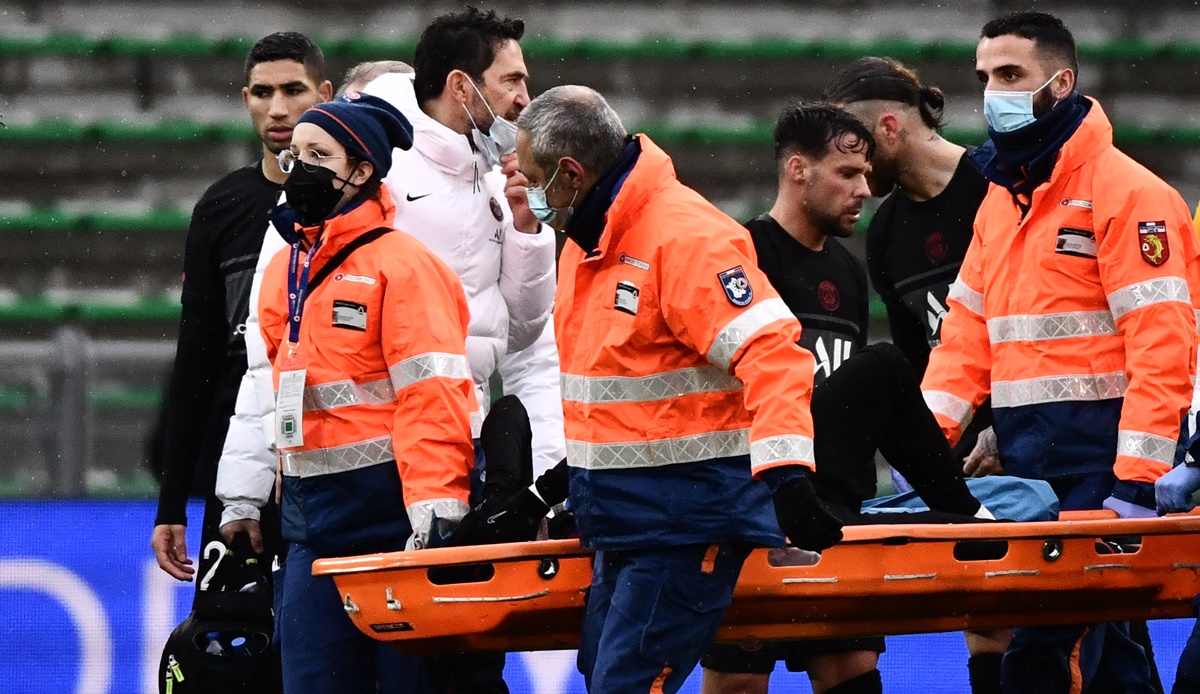 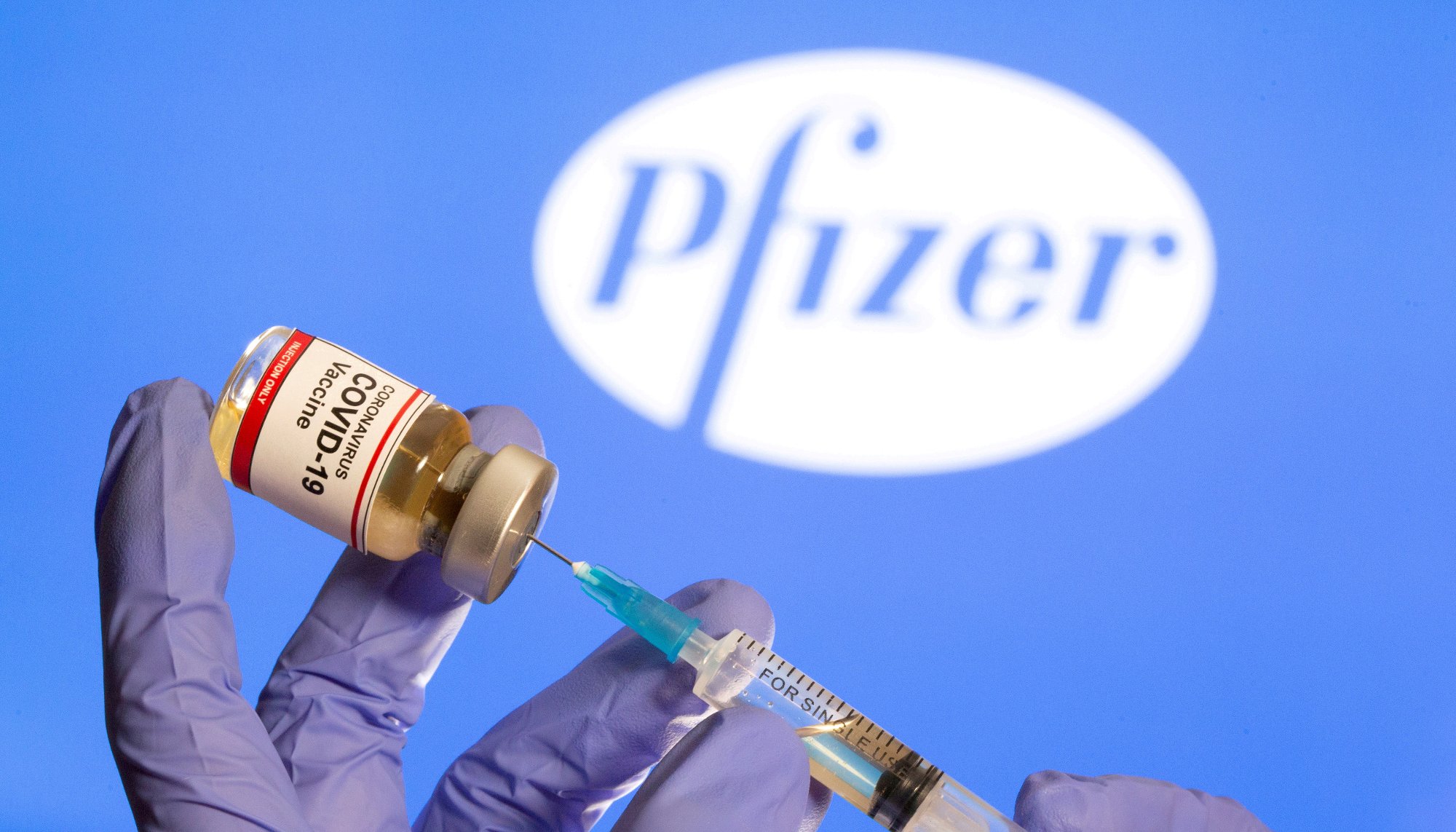 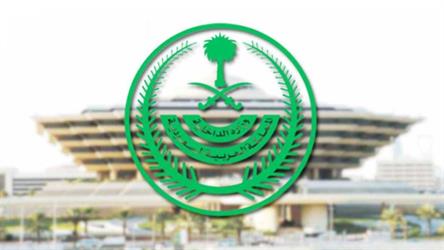 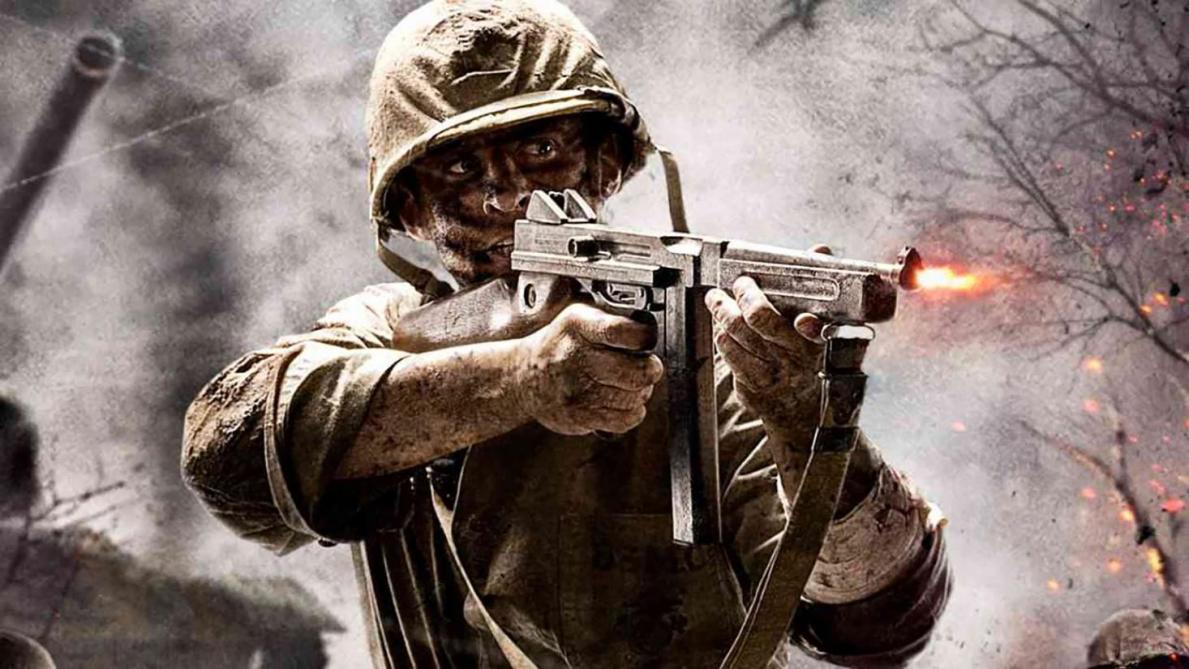