Claude Laroche is committed to health 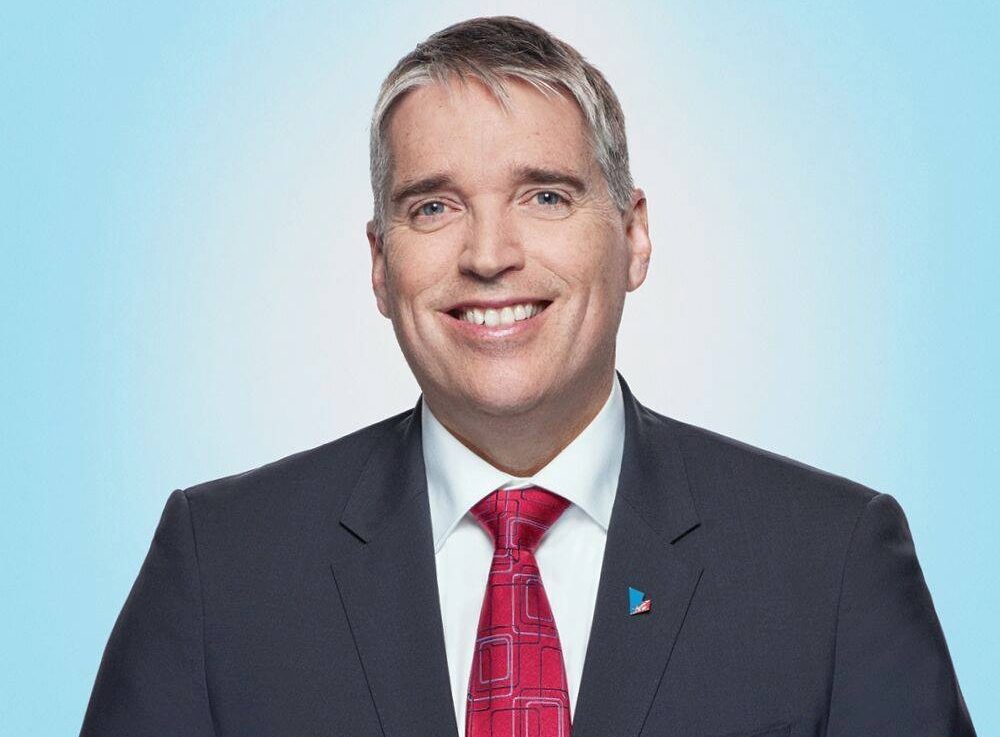 The Liberal Party of Quebec candidate in Rimouski for the general election on October 3, Claude Laroche, denounces the wait in the emergency room, the lack of family doctors and the lack of follow-up by a pediatrician for healthy children, in Bas-Saint-Laurent.

“The CAQ is completely abandoning the residents of Bas-Saint-Laurent in the health sector,” says the man who was officially designated the Liberal candidate in Rimouski last Monday.

“In addition to having reneged on its 2018 election promise to provide a family doctor to all Quebecers and to reduce emergency room wait times, the CAQ serves us with service cuts week after week. Seeing their health system in jeopardy under CAQ leadership, the people of Bas-Saint-Laurent are worried and need to be reassured. While François Legault and his Minister of Health are giving up on health matters, the Liberal Party of Quebec is proposing concrete solutions and is particularly committed to providing a family doctor to all those who want one under a future government led by Dominique Anglade,” he adds.

-A family doctor for all Quebecers who want one;

-A catch-up operation for surgeries and diagnostic examinations;

-An increase in the capacity of our network by adding $6 billion in infrastructure;

“The CAQ manages health through closures and service cuts. Each week, new demonstrations of the failure of the management of the health network by François Legault jump us in the face. Everything is cracking up and the government is simply abdicating its responsibilities,” maintains Dominique Anglade, leader of the Liberal Party of Quebec.

“Over the past year, the CAQ has abandoned 4,109 more orphan patients in Bas-Saint-Laurent. If the patient were really at the heart of the CAQ’s health plan, François Legault would not back down on his promise to offer a family doctor to every Quebecer. The Liberal team has the concrete solutions to ensure that each resident of Rimouski and Bas-Saint-Laurent has real management of their long-term health, and this, not only by means of walk-in beaches without followed as the CAQ persists in proposing”, adds Mr. Laroche.