Claudia Galván, the ex-wife of the singer Lorenzo Méndez, current husband of the singer Chiquis Rivera, was surprised in August 2019 while driving while intoxicated in Texas and before this, she has reached an agreement with the US government.

As reported in different news portals and according to documents from an El Paso court, Claudia Galván, Lorenzo Méndez’s ex-wife, was charged for the aforementioned.

Good! You have subscribed to notifications

Galván was subjected to alcohol tests and having failed in all of them, she had no choice but to spend several hours in prison and after paying a 1,000 dollar bond, she was released.


Claudia Galván had to appear in court in the first week of March, but did not do so, according to the television program Suelta la sopa because she reached an agreement with the court and accepted that she was going that day under the influence of alcohol.

The agreement that Claudia reached with the court prohibits her, among other things, from changing her address; drinking alcoholic beverages or illicit drugs for 6 months and paying $ 460 to cover a fee over a 6-month period.

And if Claudia does not come to fulfill the agreement to which she committed, then she could go to prison. 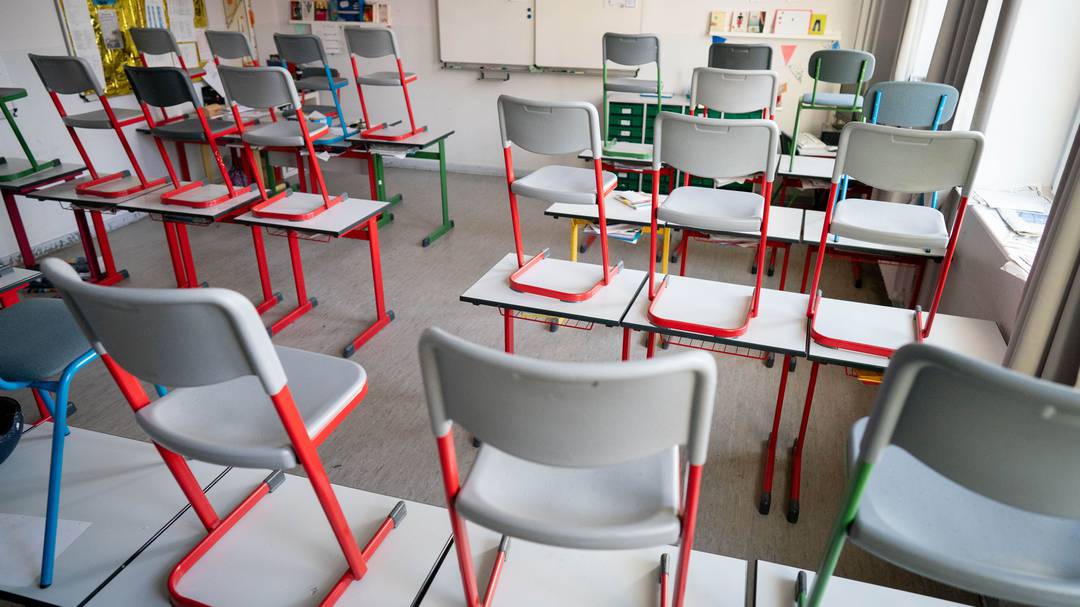 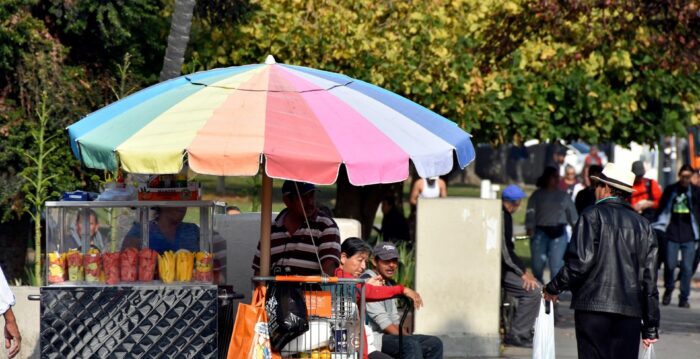