Climate change is associated with considerable risks for banks 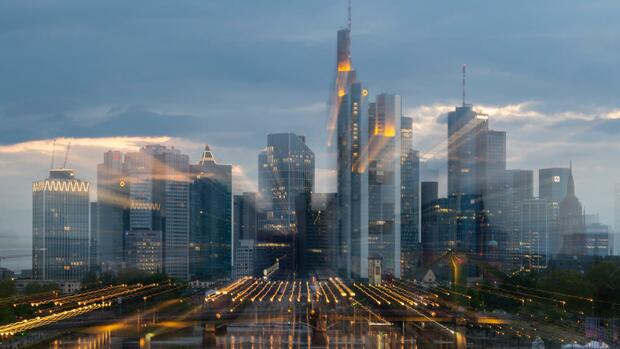 Frankfurt According to a study by the ECB, climate change harbors considerable risks for banks in the euro area. The European Central Bank (ECB) announced in a study on Monday that the dangers could affect up to a third of the institutions’ credit exposure to companies.

Such risks can be extreme weather events such as storms or floods or dangers associated with heat waves such as forest fires or water shortages. According to the ECB, around 80 percent of the financial institutions’ credit exposure is distributed among companies that are exposed to at least some of these physical risks. If companies get into trouble because of this, loans could be jeopardized or lost in value.

A few months ago, the EU agreed on more ambitious climate protection targets and wants to reduce greenhouse gas emissions by 55 percent by 2030 compared to 1990 levels. Previously, only a 40 percent reduction by 2030 was targeted. The dangers of climate change for banks can be broken down into the risks associated with new laws and regulations as well as with technological change. Then there are the specific physical dangers associated with changes in the climate.

According to the ECB study, the banking industry in the euro area has around 10 percent of its loan portfolio with companies that are exposed to a high or increasing risk of flooding, heat or water stress. According to the ECB experts, such risks could increase in importance if emissions are not effectively reduced in the longer term and companies and economies fail to adapt to climate change.

More: Tomorrow wants to stir up the market for eco-banks – but only one seventh of customer deposits are green 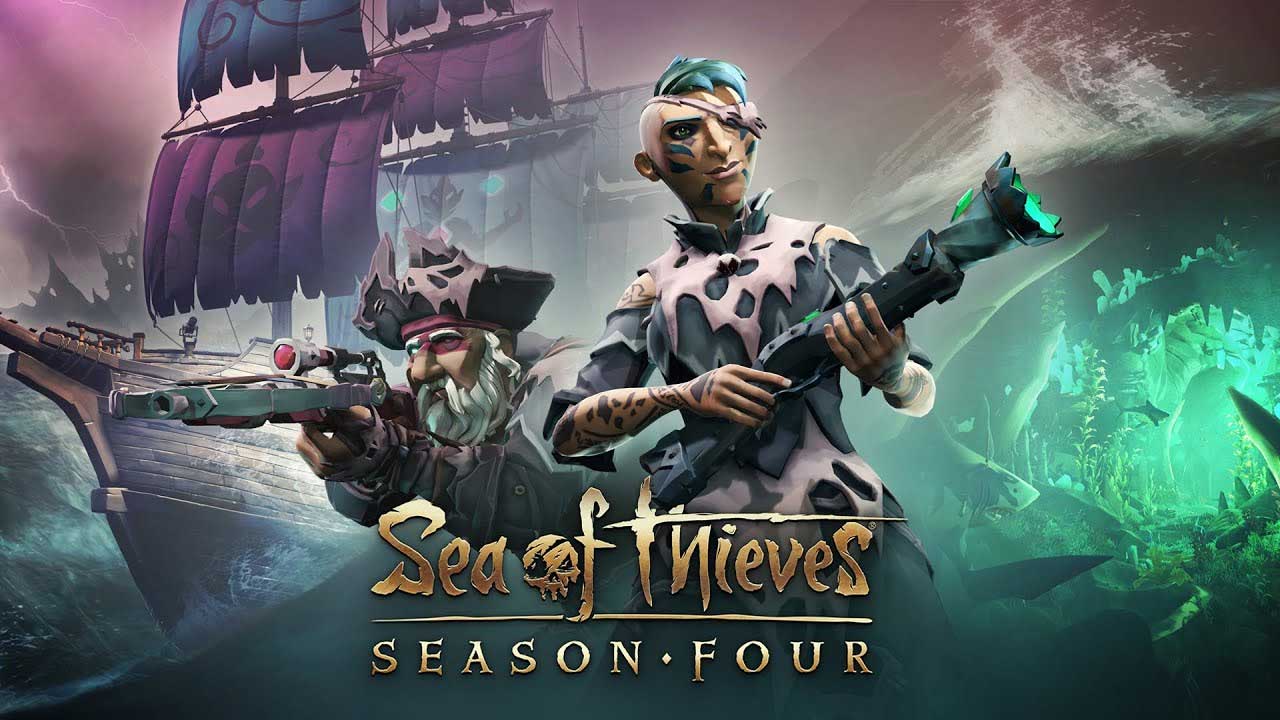