Climate Change: Reasons for the Increasing Frequency of “Flash Floods” and Ways to Protect Humans-BBC News

Since the beginning of summer, extreme weather caused by climate change seems to have become a cruel reality.

In July, torrential rains and flash floods swept across many places around the world: from Germany and Belgium in Europe to Henan in China, from New York on the east coast of the United States to London in the southeast of the United Kingdom. Among them, Germany experienced a flood that occurred once in decades, causing hundreds of deaths; the Chinese authorities described the flood in Henan as a “once in a thousand years,” and so far has caused at least dozens of deaths.

A word often mentioned in news reports is “storm flood.” It is the chief culprit in New York and London that has caused a large-scale traffic paralysis in urban areas. Scientists say this phenomenon has become more and more common due to climate change.

So what exactly is a flash flood phenomenon? What is the reason for its formation? How should people respond to flash floods?

The so-called flash floods are sudden floods, which are generally caused by excessive rainfall in a certain area in a short period of time, and sometimes they may be caused by massive melting of snow and ice. In short, it is a sudden flood caused by a large amount of water converging in one place in a short time.

The biggest feature of flash floods is that they usually happen suddenly without any warning, and they are fierce.

When flash floods came, the streets were suddenly impassable, people had to abandon their vehicles, and shops and residential houses would also be damaged or destroyed due to flooding. Floods will also affect major public facilities, including transportation networks and hospitals. Take London as an example. Some hospitals have to ask patients to stay away due to power outages.

Unlike rural areas, rainwater cannot seep into the ground for a while when it falls on the ground in cities. Since urban areas are mostly paved with hard roads, they are more likely to experience this kind of flooding caused by the accumulation of “surface water”. For example, when New York was hit by Hurricane Aisha in July, the New York subway was partially flooded.

Feinberg, the head of the New York Transportation Authority, said that this was because the street drainage system could no longer handle the excessive rainwater, so flood water overflowed the curb. Water will also pour in from subway vents and stairs.

The drainage system in most places in the UK, including London, was built in the Victorian era (1837-1901). It was constructed based on the historical average precipitation records at that time. On the one hand, it is old, and on the other hand, it may not be able to continue to adapt. Extreme weather brought about by climate change.

Dr. Edmunds Brown from the University of Hertfordshire in the United Kingdom said that the unlimited population growth of London and the continuous expansion of the urban area are also a problem. The Victorian drainage system can no longer cope with the huge population growth.

There are many factors that trigger floods, but climate change has increased the possibility of extreme rainfall.

British climate expert Professor Fowler said that such flash floods were relatively uncommon in the past. But she said that climate warming means that this kind of short-term heavy rainfall caused by thunderstorms is becoming more and more frequent.

According to Fowler’s research, if climate change continues to develop on its current orbit, the flash flood phenomenon-calculated at 30 millimeters of rainfall per hour, will increase by 5 times by 2080.

How should people guard against it?

The town should be able to make some changes to prevent the worst effects of the floods.

Spert, a flood expert at the University of Reading in the United Kingdom, said that permeable pavements and green roofs can be used in urban areas, which can help absorb rain instead of triggering floods and benefit the city.

In addition, knowing that heavy rains are coming in advance can make flood control easier.

Specter said, “The science of weather and flood forecasting is rapidly improving, and it is now often possible to forecast surface flood events in advance.”

You can check whether there is a risk of flooding in the area where you live. If you are in the UK, you can also register on the Met Office website to get timely flood warnings.

Not living by the river does not necessarily mean you are immune to flooding.

The Bureau of Meteorology recommends that people develop a flood prevention plan, such as moving valuables out of the basement and placing them in a safe place.

Some other preventive measures include: If you want to remodel and renovate your house, choose tiled floors instead of carpets. At the same time, move the position of the wall socket up.

At the same time, drivers and motorists must be extra careful to avoid driving when the water level rises, because many deaths caused by floods occur in vehicles.

According to the British Automobile Association AA, a car can be moved as long as there is 30 cm of water.

Therefore, you should avoid driving on rainy days to avoid danger. 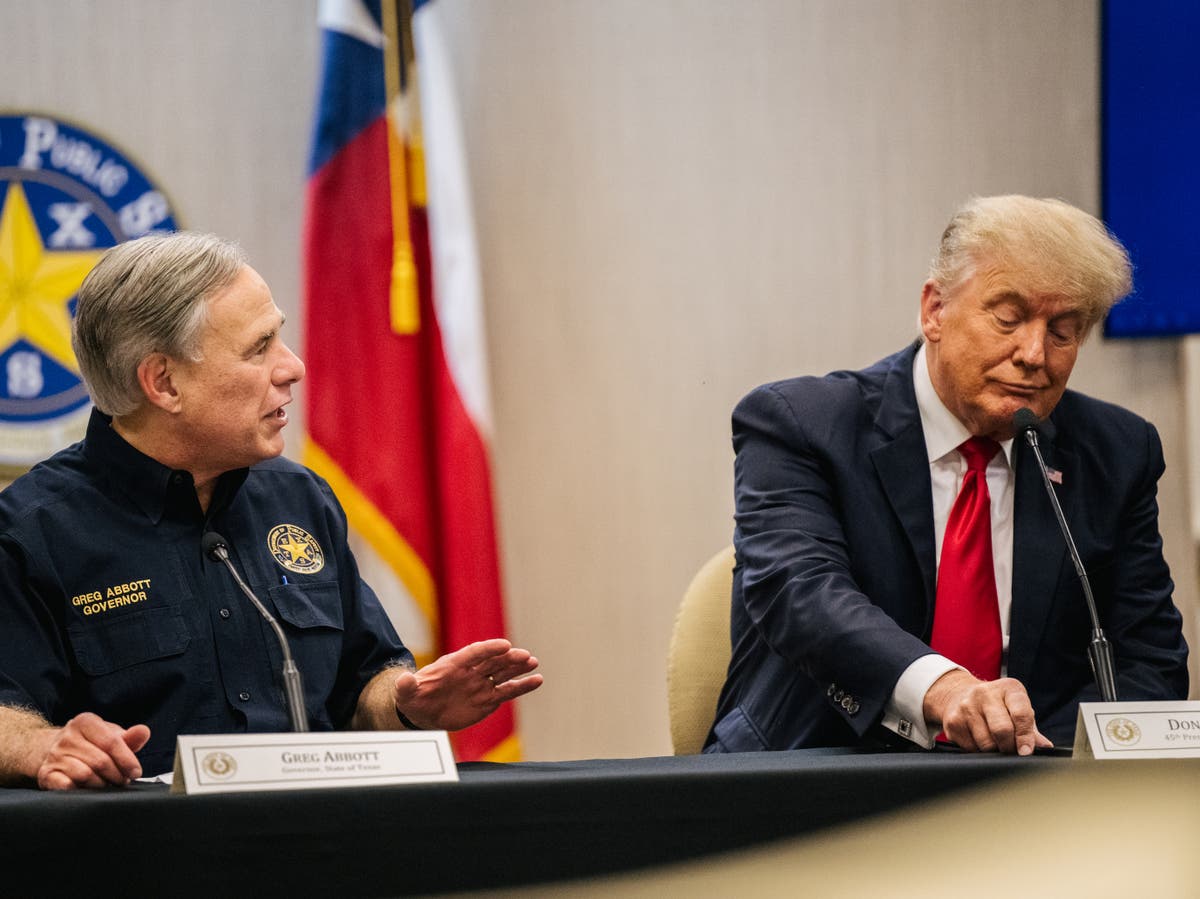 Trump leans on Texas for electoral audit despite winning state 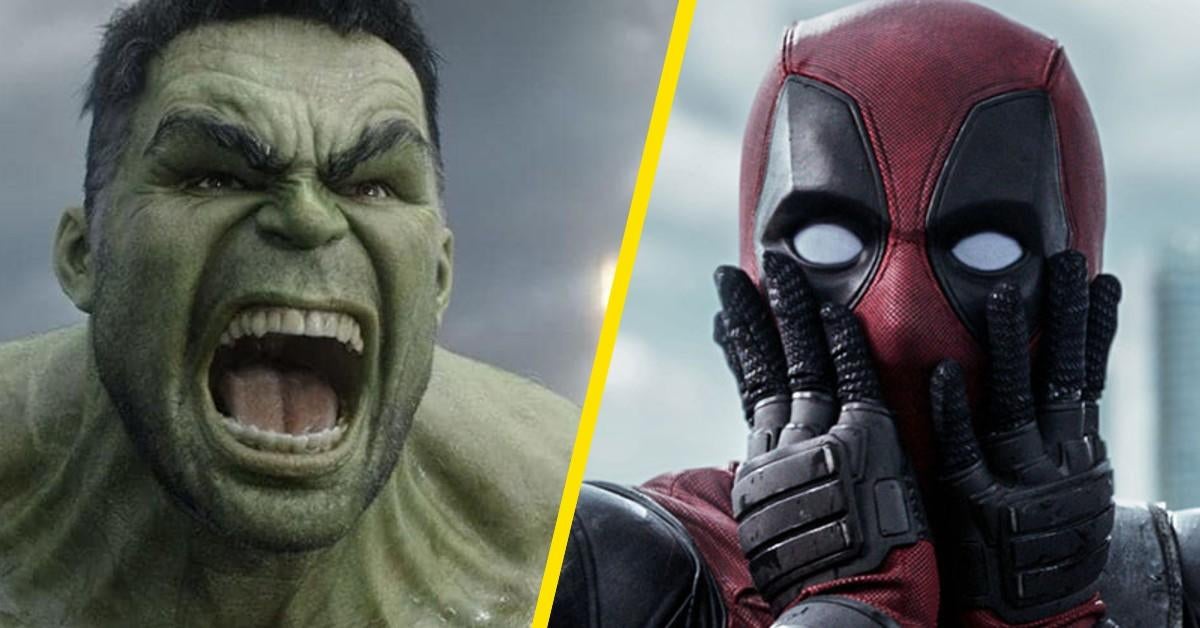 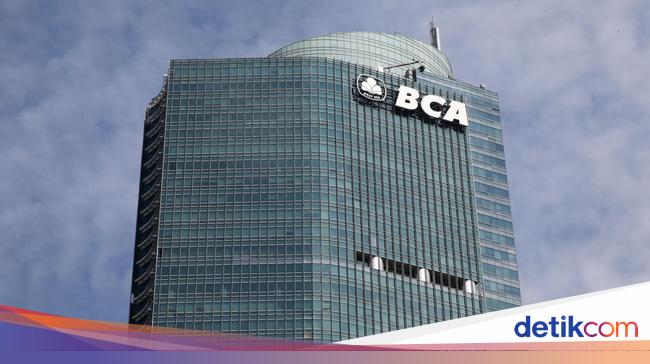 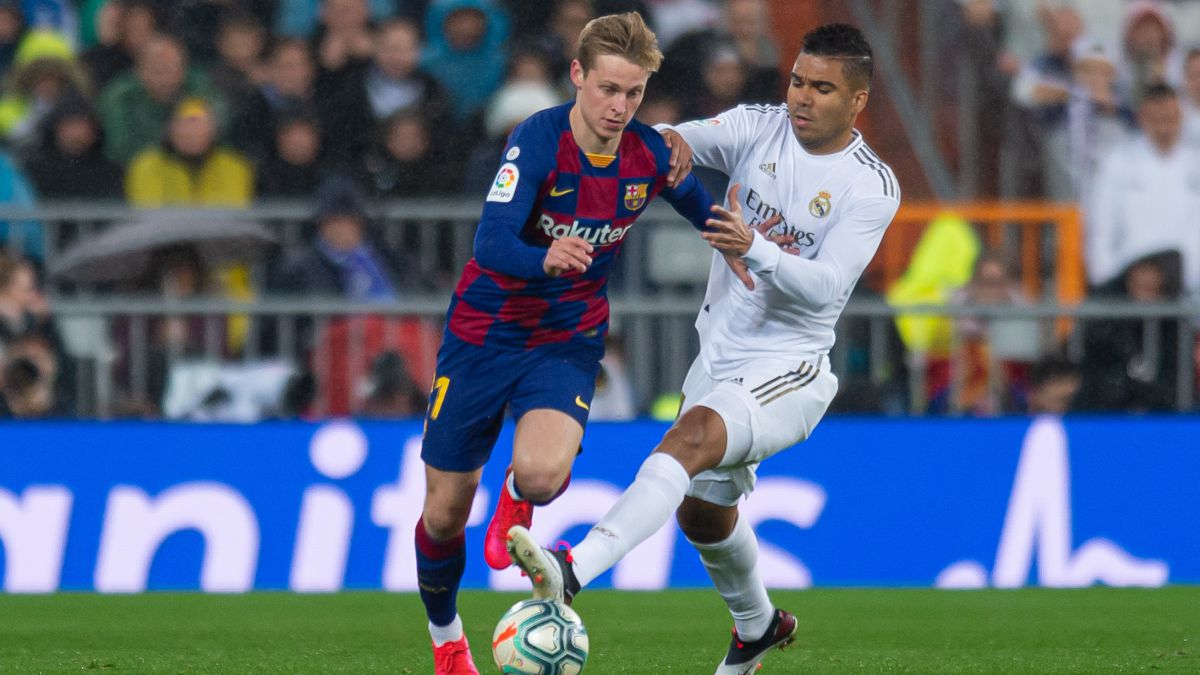