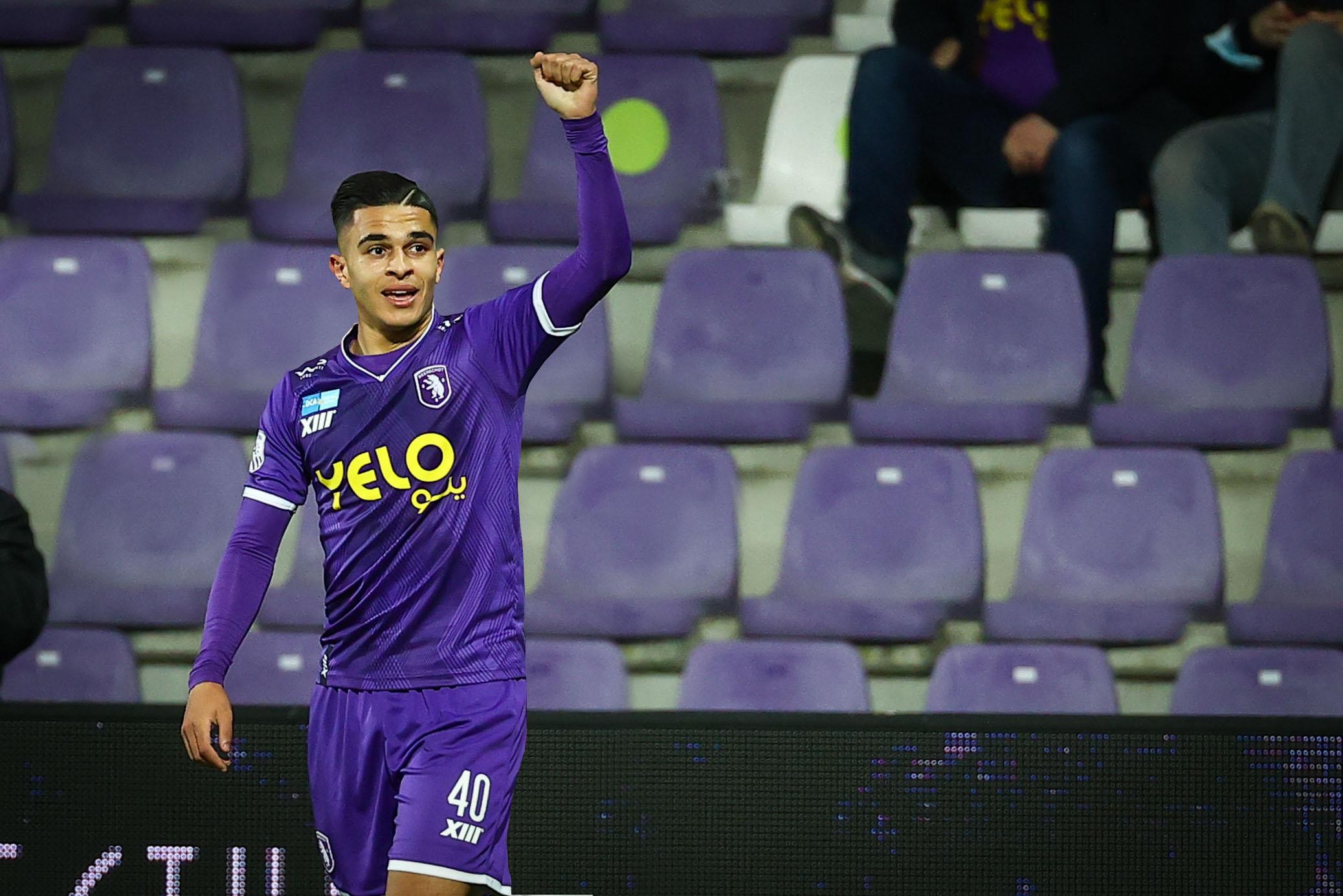 No Ilias Sebaoui against Club Brugge. The 20-year-old attacker is still too bothered by a minor injury that he sustained on a training period with the Moroccan promises. Sebaoui signed his first professional contract with Beerschot at the beginning of February, but that does not stop the top teams in Belgium from pulling on his sleeve.

Besides Anderlecht, Antwerp, AA Gent and Genk, Club Brugge also shows extensive interest. Blauw-Zwart would like to offer him a multi-year contract and let him mature another season at Beerschot on a rental basis. The German Freiburg wanted to send a scout to Kiel tonight to see Sebaoui live. KV Mechelen, Kortrijk and Zulte Waregem have already polled. His entourage lets everything sink in and will only make the decision after the season.