The concern of the agricultural sector about the high price of fertilizers continues and is the reason why the Quindío Coffee Growers Committee sent a letter addressed to the president of Colombia, Iván Duque Márquez, with a copy to other national entities, proposing proposals with the that could deal with the complex situation.

Fáber Buitrago Patiño, union leader of Quindío, He pointed out that not only the coffee sector, but agricultural producers in general, are very concerned about the excessive increase in the price of fertilizers, which directly hits production costs, not only in the country, but in the world.

He said that the high price of inputs is also reflected in the inflationary pressures that occur in the family basket.

In the context of why this situation has occurred, he asserted: “We come from various stages in which these costs have directly affected food production. The first was as a result of the COVID-19 pandemic, which generated an export crisis on the part of fertilizer-producing countries, to which was added the container crisis, since there was no capacity to send the products”.

He added: “When the pandemic passed, the fertilizer-producing countries, which are also large food producers, somewhat restricted the exports of inputs to guarantee their food security and that generated other price increases in Colombia of between 30 and 40 percent. %”.

“Finally, the war between Russia and Ukraine and aggravated everything, because between the 2 they represent about 40% of the world production of fertilizers, which means that there is a deficit in the supply of these inputs due to the same blockades that Russia has, which prevent these products from reaching many countries and therefore giving that increase of 170% on average in the 3 basic fertilizers that are nitrogen, phosphorus and potassium”.

(Read here: Venezuela wants to be a protagonist in the coffee market; Colombians are giving it advice)

He stated that “we believe that this will have a direct influence on food production, since productivity will be sacrificed, because there are many producers who do not have the economic capacity to buy fertilizers at current prices.”

Additionally, explained Buitrago Patiño, there is the increase in the cost of credit with the increase in interest rates. “Because the loans are tied to lending to the small and medium producer, based on the DTF, plus certain points. Only the DTF is advertised at an average of 7% and 7.5%, so we are going to have an expensive credit that the producer is not going to take.”

He stressed that for this reason they are asking the government for a development or emergency loan for the agricultural sector, for the purchase of inputs. “We propose that it be to the DTF, minus 2 or 3 points, so that we can use those resources.”

In the letter addressed to the high government, a well-supported proposal was sent to coordinate efforts between the gas-producing countries, “because we could obtain nitrogen from gas. We have to look at how we can do between these countries to build a fertilizer plant in which Ecopetrol leads the process. We know that Colombia has important gas deposits and it would be important to start exploring those possibilities, to see how we can be self-sustaining in terms of nitrogen production.”


Finally, he said that producers are invited to do a soil analysis so that they know what requirements they have in the crop and apply the fertilizer according to the indications of that analysis, because sometimes people apply it without knowing the needs. of the crop.

“We need those analyzes to have precision agriculture. The other is to return to a sustainable agriculture, that of the grandparents, where productive shades were incorporated, which help maintain special soil conditions and we could use organic components, making a sustainable fertilization management plan, “concluded the union leader. 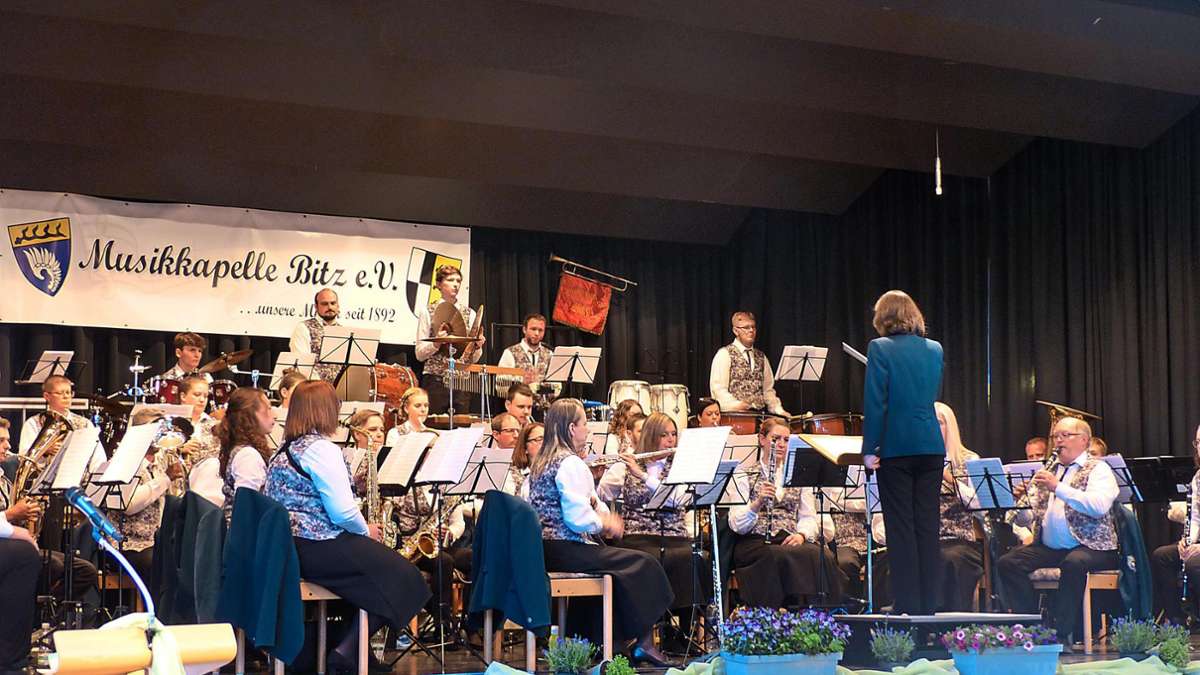 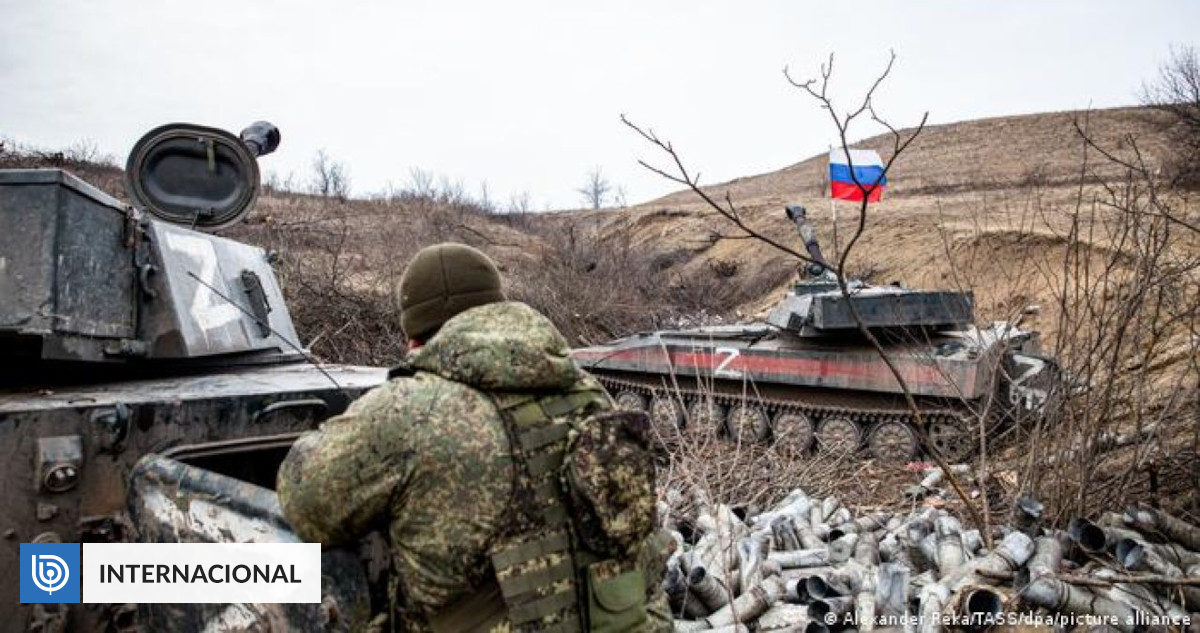 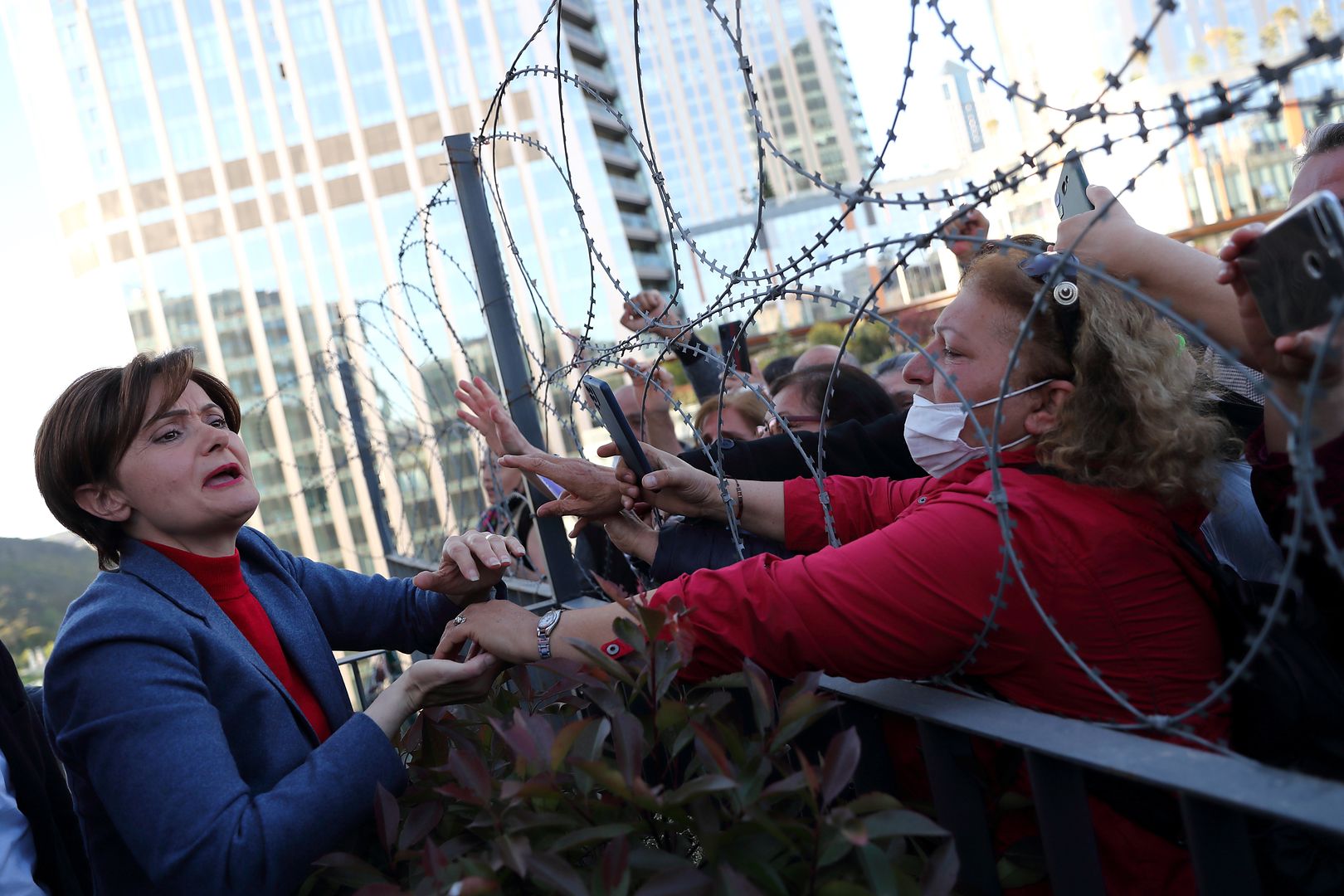