Colau continues with his shock plan to clean Barcelona’s face

Barcelona is dirty and left or this is the perception of its neighbors, who in the last municipal barometer placed the poor cleanliness of the city’s public space as the second of their concerns after insecurity. Criticisms about the supposedly bad state of the streets, squares, flower beds and other urban elements have been on everyone’s lips for a long time, including the municipal opposition, and have reached their high point after last summer. It was then that the city council admitted that, perhaps, there was something to the truth in so much disapproval and launched a shock plan: Take care of Barcelona, with an investment of 70 million euros. Of these, 30 have been for the new cleaning contract activated in March; the remaining 40 will be used in 3,100 performances (1,600 if the planting of 1,500 trees is subtracted) to be carried out from now and until the elections, or end of term, in May 2023, according to Councilor Eloi Badia.

The plan –“comprehensive maintenance&rdquor;, adds Badia- supposes the creation of a new rapid and flexible intervention brigade to reinforce the 10 already existing ones, one per district, and to intervene from all perspectives. “Until now we acted in the best possible way but service to service: when we worked with the sources, we did it from the sources; when we worked on street furniture, we did it from street furniture&mldr; Cuidem Barcelona allows act in the entire globality of public space & rdquor ;, Badia says. This means that this eleventh brigade has the mission of exposing unexpected damage and dirt from all perspectives, not the day-to-day ones that are in charge of the other 10 brigades.

Read also  The lights and shadows of the 'superilles' of Barcelona

What does it mean to act from the integrality in all the public space? Assume everything: paving, signage, street cleaning and graffiti, pruning and tree planting, sewage, lighting, pest control… “A very ambitious plan for the remainder of the mandate, surely the city council had never put so many resources, money, technology and personnel to take care of public space in such a short time and for so many actions & rdquor ;, maintains the councilor. Thus, until the elections, the maintenance ambition is measured, for example, in 280,000 square meters of new paving (equivalent to 21 blocks from the Eixample) at points such as Calle de Aragón, between LLançà and Casanova, and the sides of Paseo de Gràcia; en repaint the tactical urbanism in all areas where it has been implemented; in new lighting in 66 streets, especially in those that present dark spots such as the one in Lleida, which gives access to Montjuïc, or those in Palau and Almirall Churruca; and in 2,300 meters of improvement of the sewerage to relieve bad odours, especially in Poblenou and Barceloneta.

Among the 3,100 planned actions, there is also space for the care of the green: 1,500 trees they will occupy as many empty pits and 55.000 flores the saddest parterres will cheer up, in addition the forest strips of Collserola will be reviewed, and there will be pruning in 414 streets. And there is a program, too, to act in all possible areas in 80 spaces especially in poor condition, as in the Jardins Joan Altisent where the paving, the urban furniture, the tree pits and the children’s play area will be attacked. In total, 3,100 actions that come from the contributions of the citizens made through the Consells de Barri and from the walks with the neighbors that have already been carried out and that the consistory plans to continue doing during the coming months.

In September, in addition, a tool will be activated that will allow, via the internet, all Barcelonans to consult, by neighborhood and thematic area, the actions agreed, planned, in progress and completed. Among those completed since the plan was launched in October, there are already 2.3 million square meters of street washed down, 8,774 square meters of graffiti removed, 105,517 square meters of green area cleared, 160 rehabilitated benches, 176 replacement pylons, 2,214 square meters of sidewalks repaired and 1,515 vertical signs fixed.

A plan that translates into a investment of 335 euros per inhabitant (117, in cleaning; 67, in waste; 69, in pavement; 39, in green maintenance; 18, in lighting; 16, in sewerage and 9, in environmental policies) in what refers to maintenance of public space, one of the highest, if not the highest, in the country. But a ratio that does not take into account the numerous visitors that Barcelona receives -it is expected that this summer there will be more than ever- whose presence also has a direct impact on Barcelona’s public space. 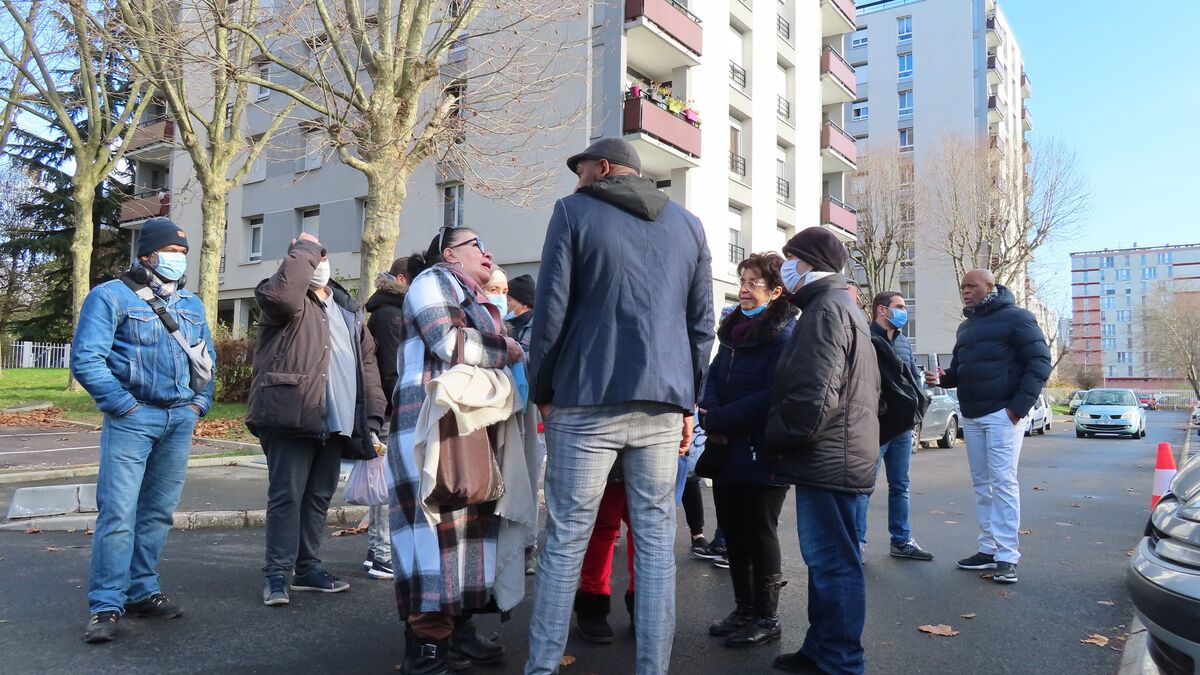 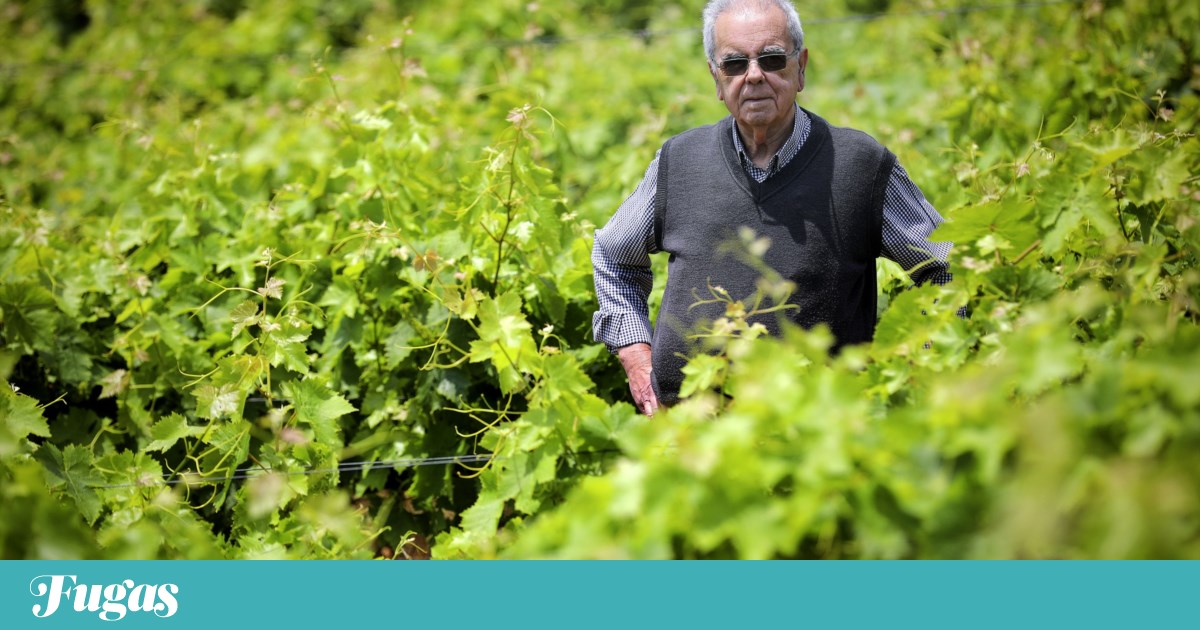