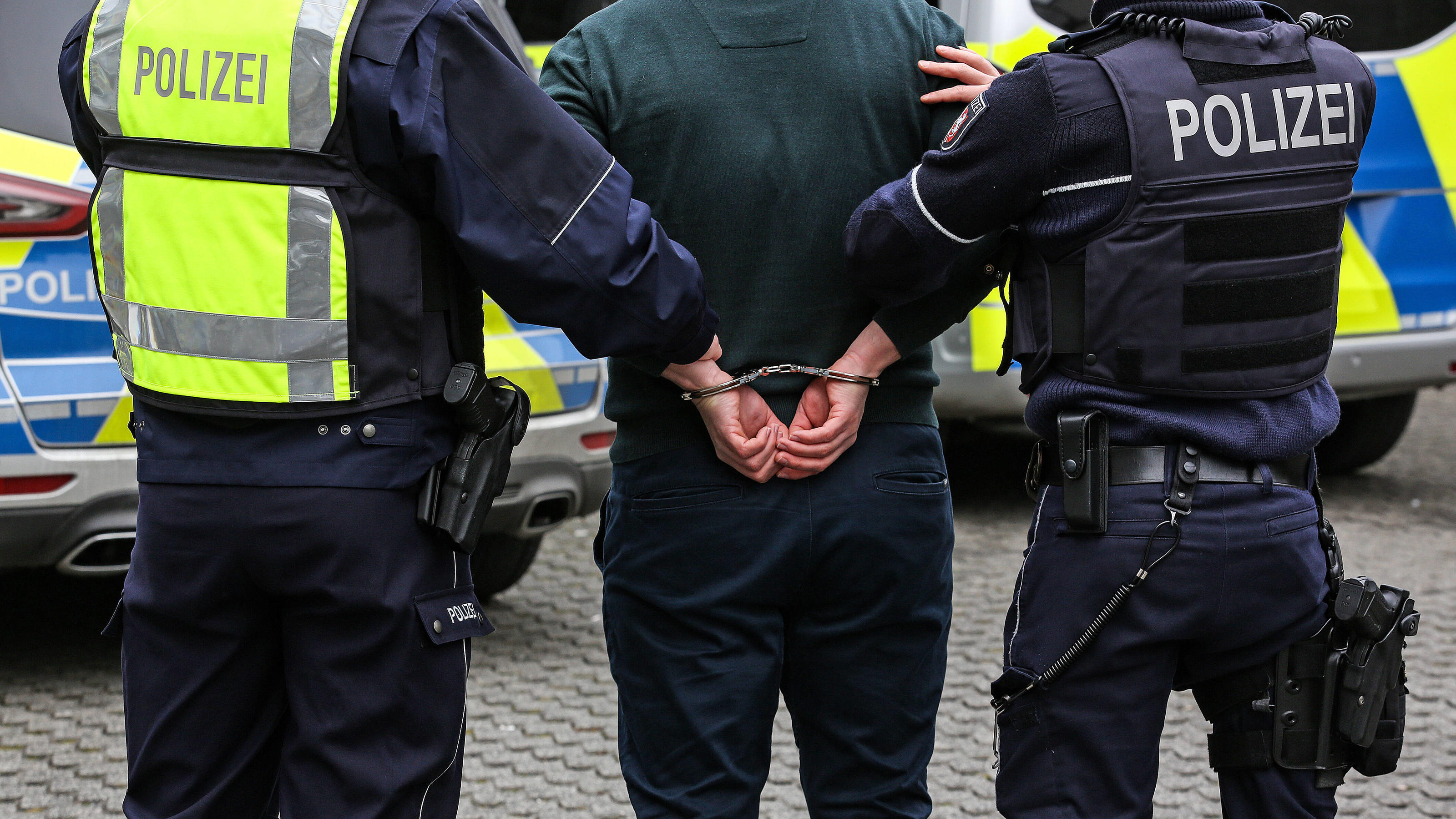 In a large-scale raid, the police searched several refugee accommodations in North Rhine-Westphalia on Thursday morning. Hundreds of police officers were on duty, and a total of 18 people were to be arrested. The men are said to have killed a 37-year-old together in March.

In the early hours of the morning, officers combed six apartments and four refugee shelters in Cologne and another in Wuppertal. The aim of the action: the arrest of 18 men between the ages of 17 and 60 – for manslaughter!

According to the police, the suspects and nine other suspects attacked a 37-year-old on March 10 in Cologne. The alleged perpetrators are said to have hit, kicked and stabbed their victim.

Cologne: Suspects apparently killed their victim in an attack

The 18 suspects could apparently be identified through video recordings. The identities of the nine other men are currently unknown.

The 37-year-old was taken to hospital after the serious attack, where the man succumbed to his injuries on March 28 after several emergency surgeries. The background to the crime is said to be family disputes between two large families from the former Yugoslavia. (jda) 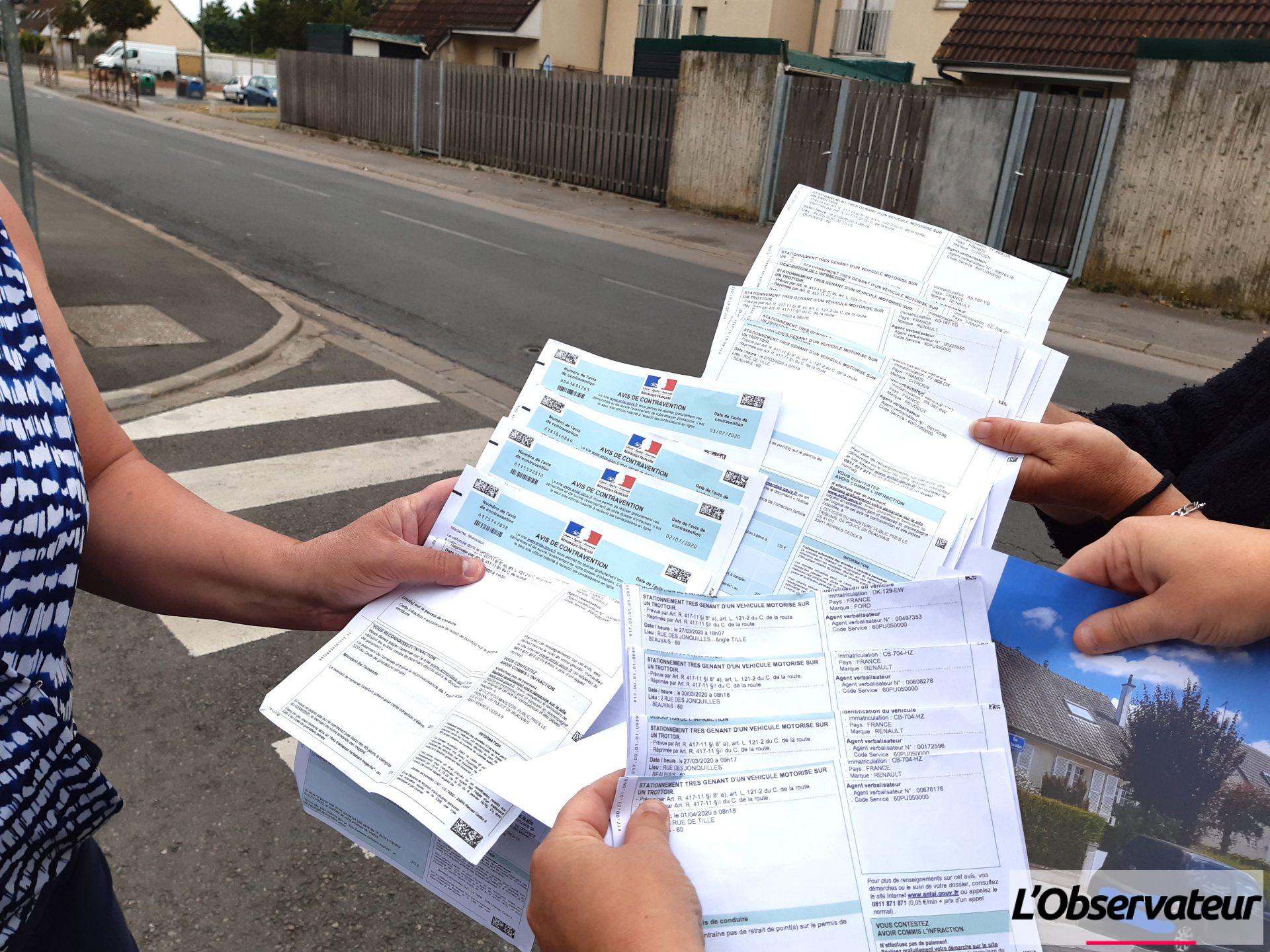 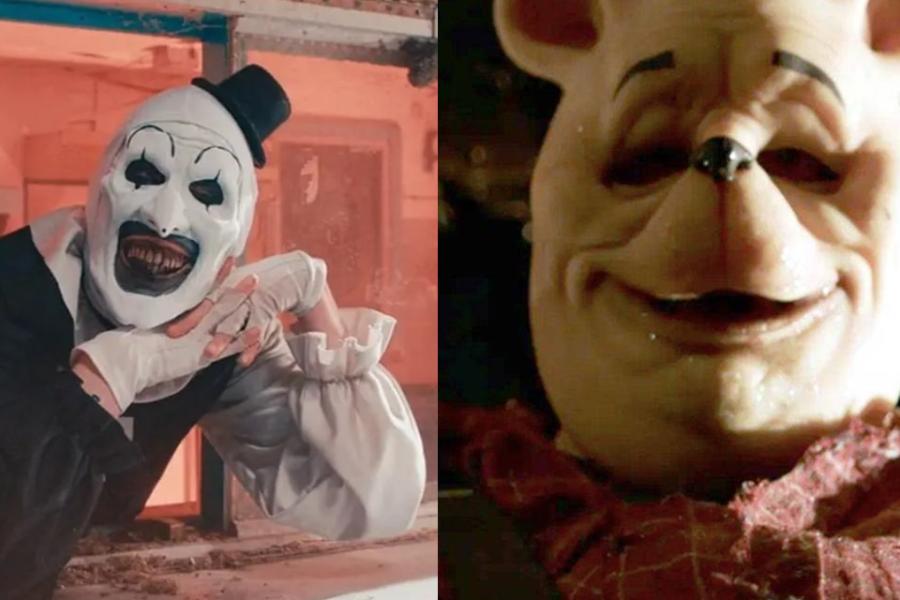 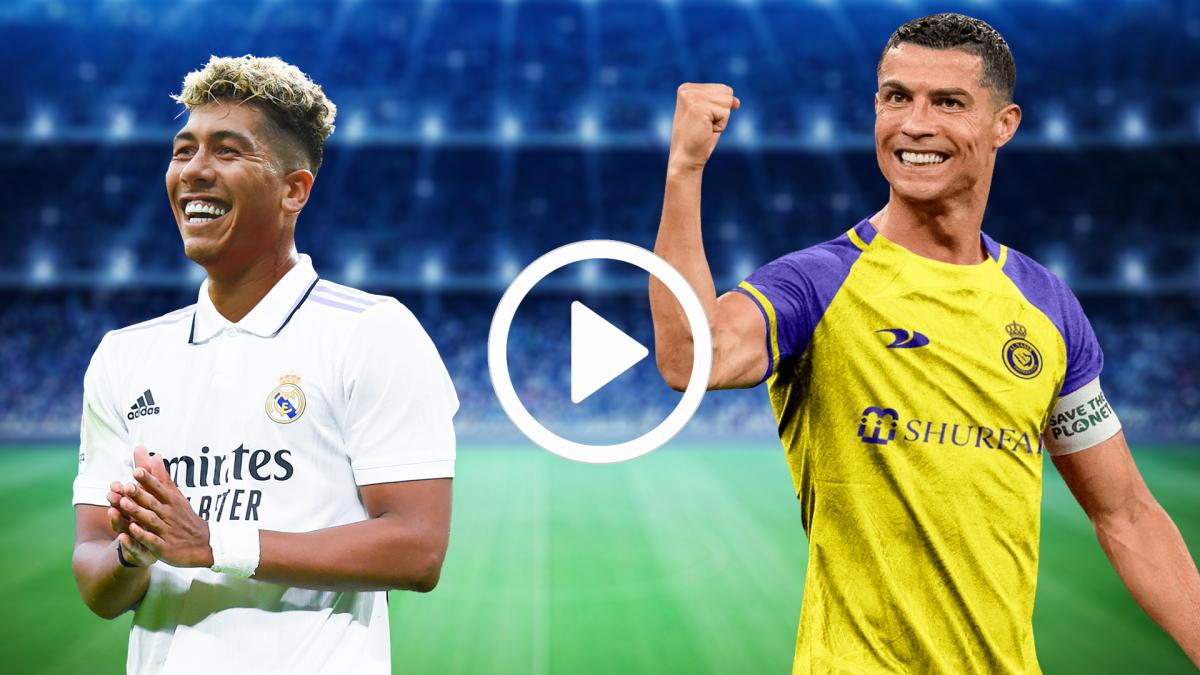