Home » Business » Cologne: That’s what the city says about a DEVK move to Bergisch Gladbach

At the large neighbor of Bergisch Gladbach, Cologne, there is currently a fierce struggle over the expansion plans of the DEVK insurance company. Some say gambled. The insurance company wants and plans a skyscraper, 145 meters high, with an investment volume of 750 million.

but the city of Cologne is alienated from the project. The location and height do not fit into the city’s concept. And so the insurance company is flirting with other locations – for example with Bergisch Gladbach.

DEVK board member Bernd Zens explicitly mentioned the Zanders site. Gladbach’s Mayor Frank Stein read about the mind games of the insurance chief and picked up the phone. Just like the mayors of other municipalities have done, by the way.

DEVK, with its currently around 2,100 employees, would be a welcome employer and taxpayer for any municipality. Stein: “To be completely honest, it quickly became clear during the conversation that we couldn’t offer any space for the company in Bergisch Gladbach.” Gladbach couldn’t offer an insurance giant of this size a location for the new company headquarters.

DEVK high-rise in Gladbach: Claims do not match the infrastructure

In terms of area, maybe on the Zanders site. However, they want to develop a new district there and not sell the site to a single company. “And that would not fit the infrastructure requirements for the traffic at the front and rear either – unfortunately.”

Dispute over Cologne skyscraper: DEVK stops renovation of its headquarters

debate: Is Bergisch Gladbach a dormitory town or an independent middle town?

problem for the economy: Gladbach has no space for commercial areas

However, it was agreed that they would continue to talk. DEVK also wants to talk to the city representatives of Düsseldorf. 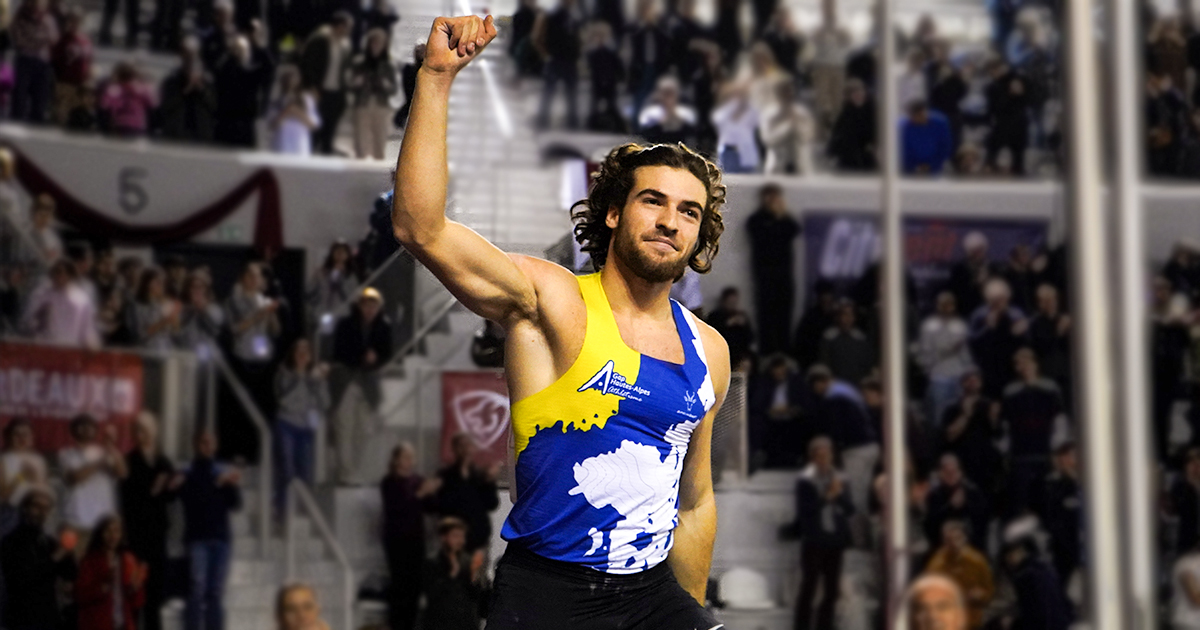 The good vintage of Robin Emig 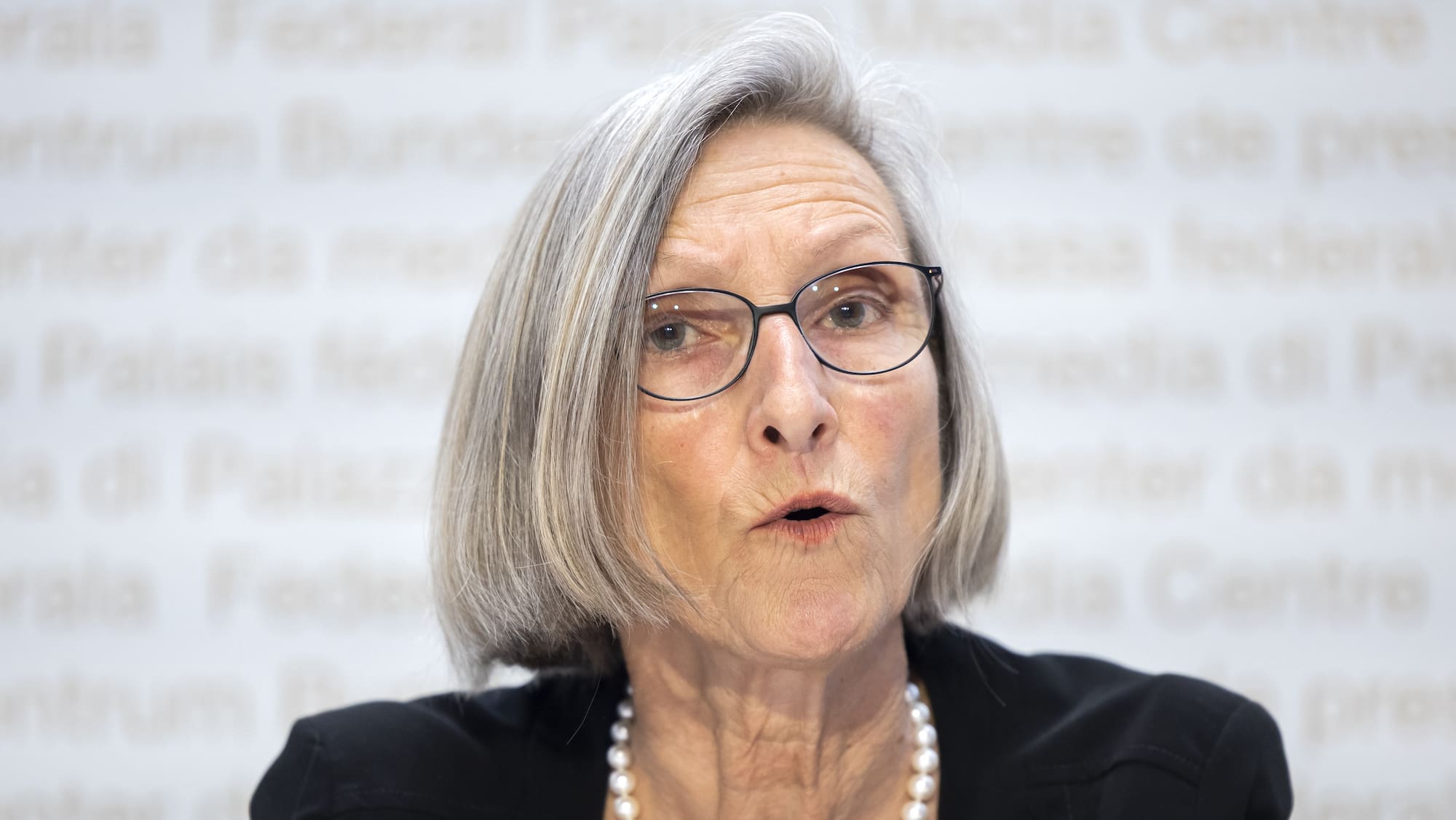 GPK check the transfer of information on corona measures 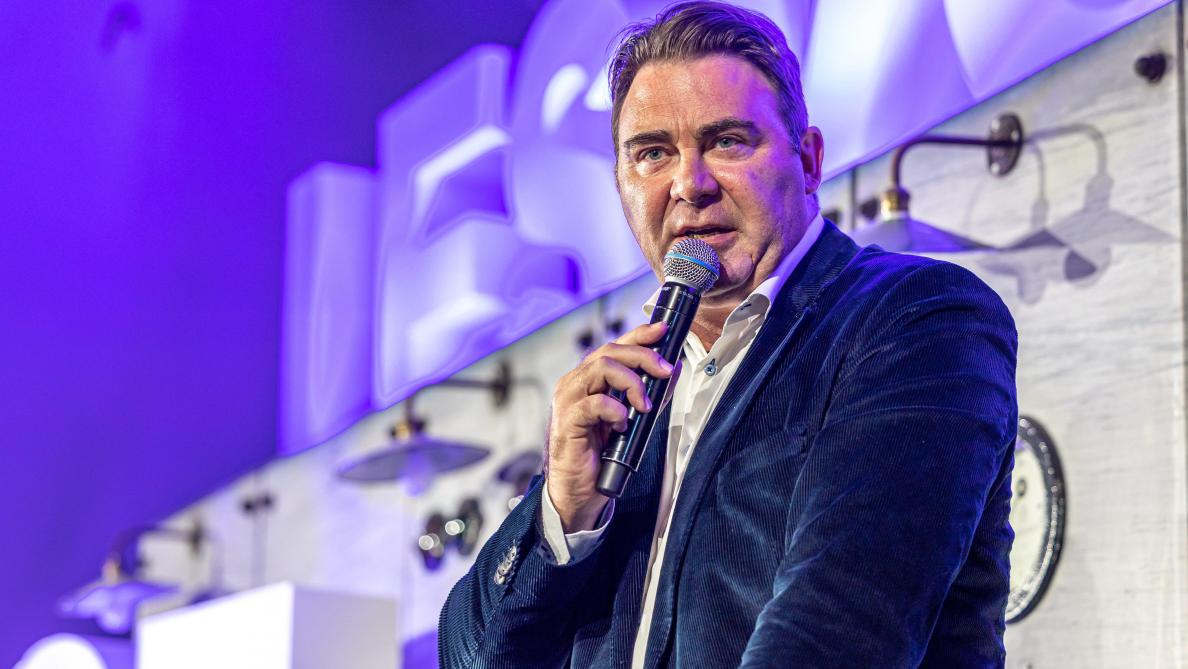 Denis Ducarme breaks with a tradition observed for a long time

[사회]’Hell after 50 years’ South Korea…”MZ generation without pension, live at the level of developing countries”