Colombian tragedy on the Hudson River A Colombian family experiences a tragedy after the boat they were sailing on the Hudson River in New York capsized. A woman and her nephew drowned.


The Hudson River, in New York, United States, was the scene last Tuesday of a tragedy that mourns a Colombian family. A boat capsized, and a woman and her nephew of Colombian origin were killed.

Authorities are investigating what caused the boat to capsize, whether it was overloaded with passengers or whether rough Hudson River waters and winds were a factor in this tragedy.

The two fatal victims of the boat that capsized last Tuesday in the Hudson River, as well as the other rescued crew members, were part of a family of Colombian tourists, local media reported.

The Police have identified the seven-year-old boy as Julián Vásquez and the 47-year-old woman as Lindelia Vásquez, who were not mother and son but belonged to a group of relatives from Colombia who were on the ship, according to the channel NBC.

Last Tuesday, around 2:45 pm (local time) and for reasons under investigation, the small ship capsized in the river near the Intrepid Museum in New York, known for being a huge ship anchored in a tourist area on the west side of Manhattan.

The initial data suggests that the owner of the boat was following them closely on a jet ski and after the accident he rushed to ask for help from two nearby transport ferries, which helped the crew until the emergency teams arrived.

Ferries and emergency crews pulled 10 of the 12 crew members out of the water, and the two deceased had to be rescued by divers after being trapped under the capsized boat.

Three people were admitted to the hospital in serious condition, including the captain, who underwent a breathalyzer test that was negative, so the authorities seem to rule out the possibility of a crime.

The bodies will be returned

Faced with this tragic event, the Colombian Ministry of Foreign Affairs expressed its condolences and sent a message of solidarity and condolences to the families and friends of the two deceased compatriots.

He also announced that he contacted local authorities in the US to determine the nationalities of those involved and the circumstances in which they occurred.

The family of Lindelia Vásquez, the woman born in Tuluá (Valle del Cauca), confirmed that her body and that of her nephew will be repatriated to Colombia to say goodbye. The bodies would arrive in about a week.

12 people were on the boat that capsized in the Hudson River during a family outing. 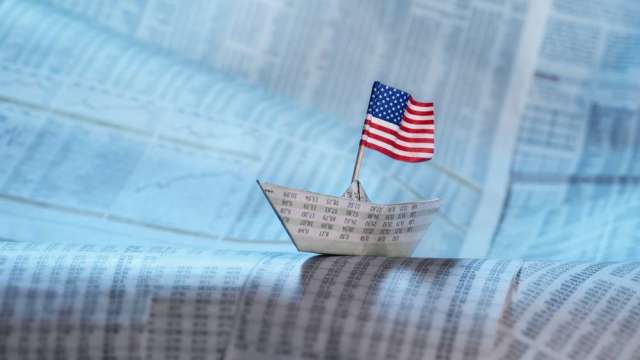 Even Buffett can’t stop the charm of TSMC. How can investors find the right time to increase their stake? | Anue Juheng – Expert Opinion 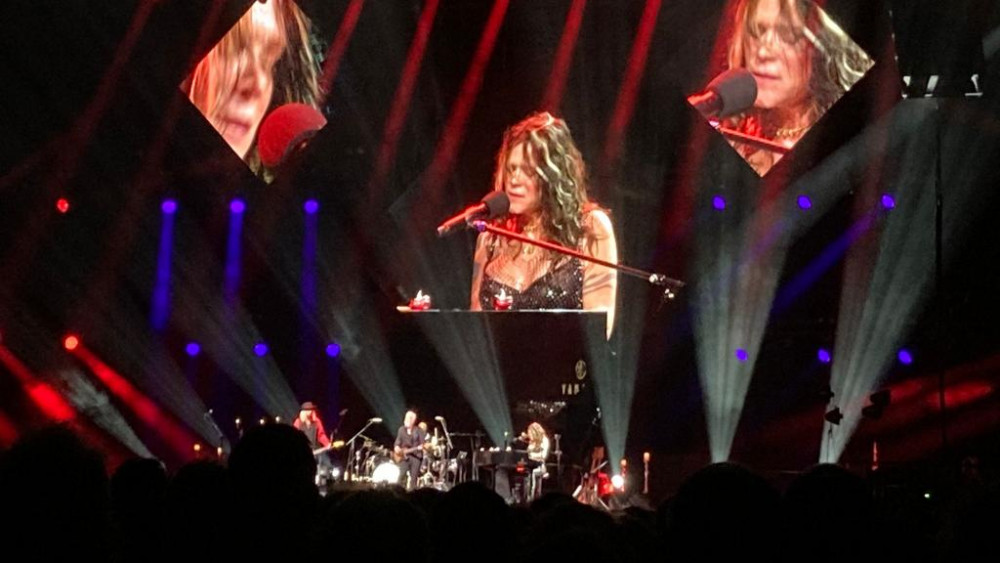 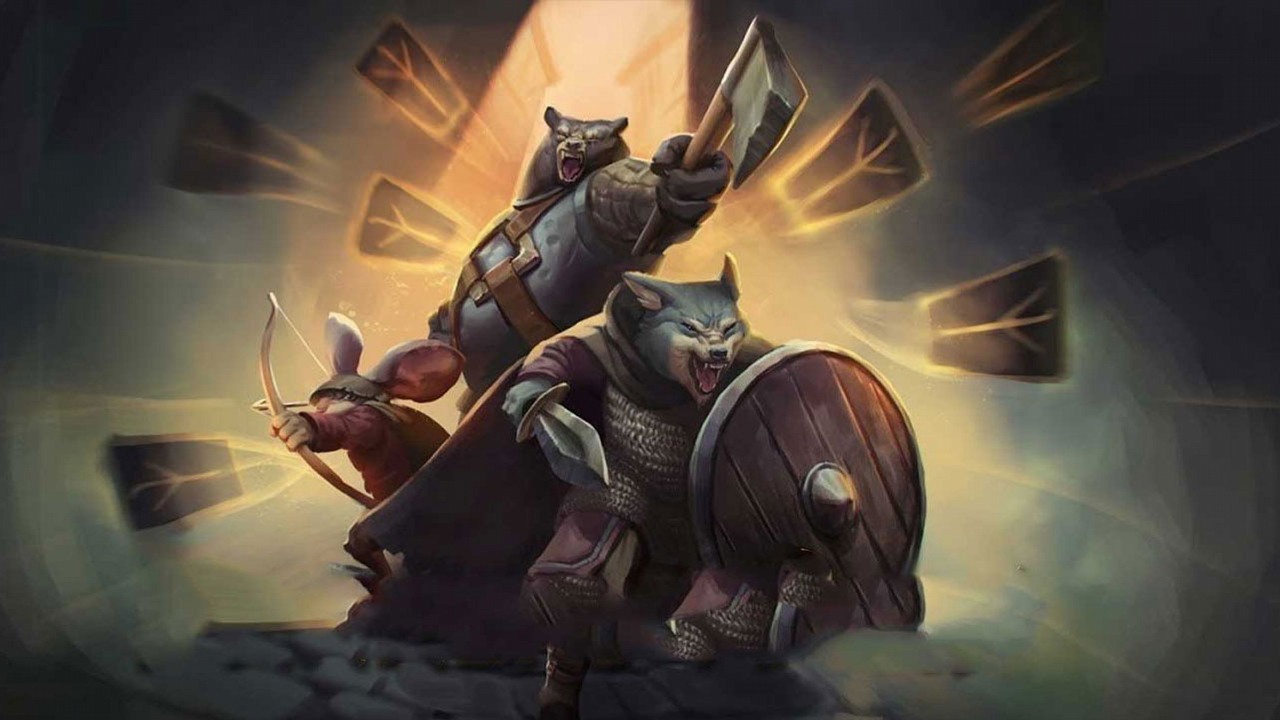 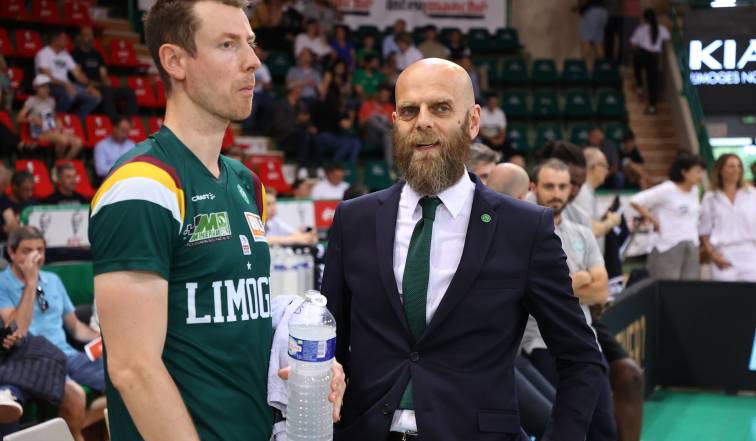 he was escorted by the police 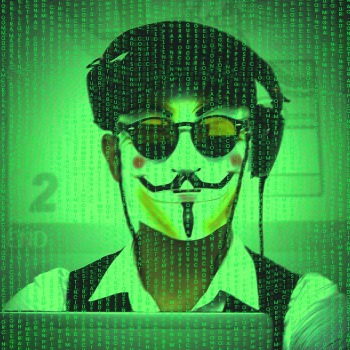 Study: Companies not ready to deal with cybersecurity threats