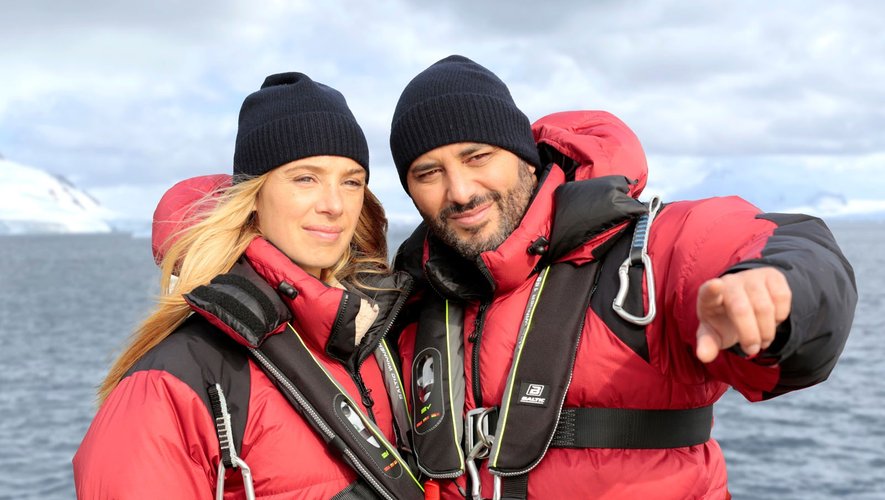 The film festival takes place at Véo Grand Central this Saturday, July 2, with a sale of low-cost film posters to be held in the cinema lobby, from 3 p.m. to 7:30 p.m. From Sunday 3 to Wednesday July 6, all films will be offered at the price of €4 per screening. There will be plenty of opportunities to take advantage of it, because as always, many films are showing. Thus, to name just a few: “Irréductible”, the comedy by (and with) Jérôme Commandeur, Laetitia Dosch, Pascale Arbillot, Grand Prix of the last Alpe d’Huez Comedy Festival. “Decision to leave”, the new film by Park Chan-Wook, Best Director Award at the 2022 Cannes Film Festival. “La Traversée”, a sea-comedy trip by Varante Soudjian with Alban Ivanov and Lucien Jean-Baptiste. “Between Life and Death”, a thriller by Giordano Gederlini with Antonio de la Torre, Marine Vacth and Olivier Gourmet.