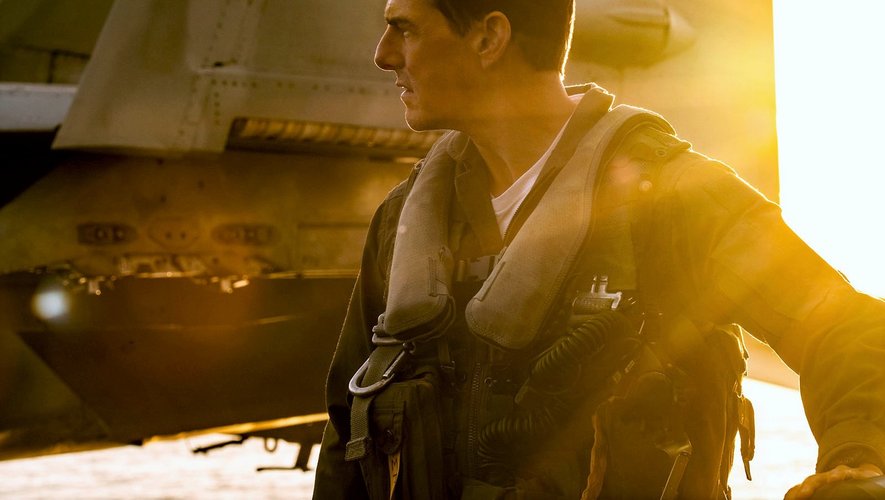 On Tuesday May 24, the film Top Gun Maverick, by Joseph Kosinski with Tom Cruise, Miles Teller and Jennifer Connelly, will be presented in preview at the Véo Grand Central cinema: at 6:30 p.m. in Original version with subtitles, and at 8 p.m. 45 in French.

Presented out of competition at the Cannes Film Festival, it literally thrilled the audience. “Kosinski signs his best film here. Tom Cruise’s performance is exceptional, always pushing his limits further.”

Pete “Maverick” Mitchell was one of the best fighter pilots in the United States Navy. A test pilot, he must form a detachment of young graduates from the Top Gun school for a “very” special mission. But, haunted by his ghosts, Maverick will have to face his worst nightmares. This mission will require the greatest of sacrifices. Single price: €6 (€4.50 for under 14s).

On Wednesday May 25 at 7:30 p.m., a special “Cannes Short Film” screening will present a selection of the best from the official Short Film competition of the Cannes Film Festival 2021, including the Palme d’Or and the Special Jury Mention. 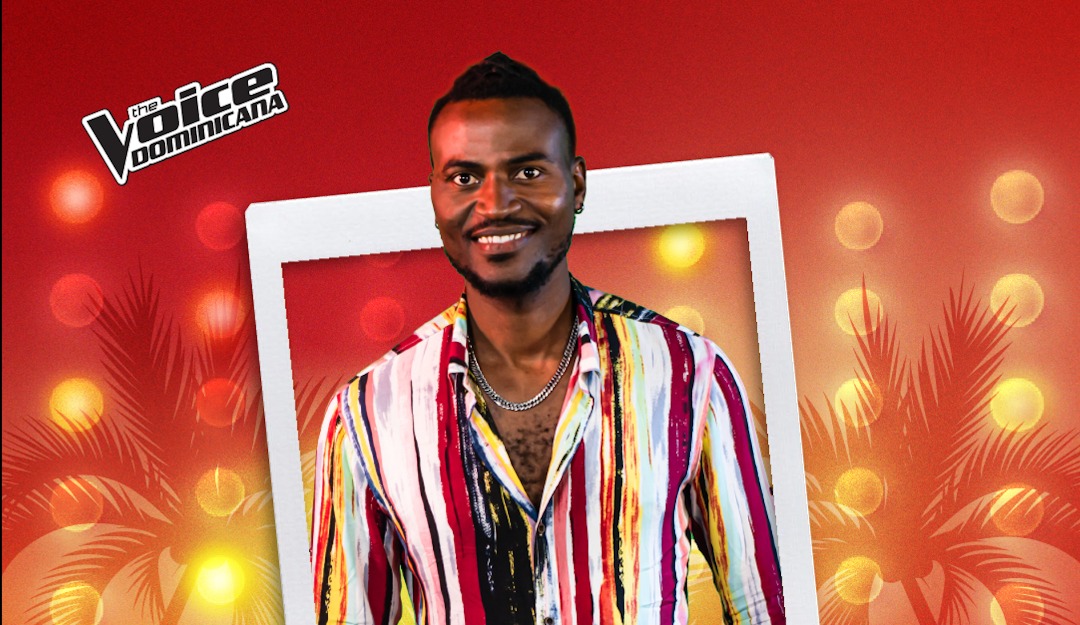 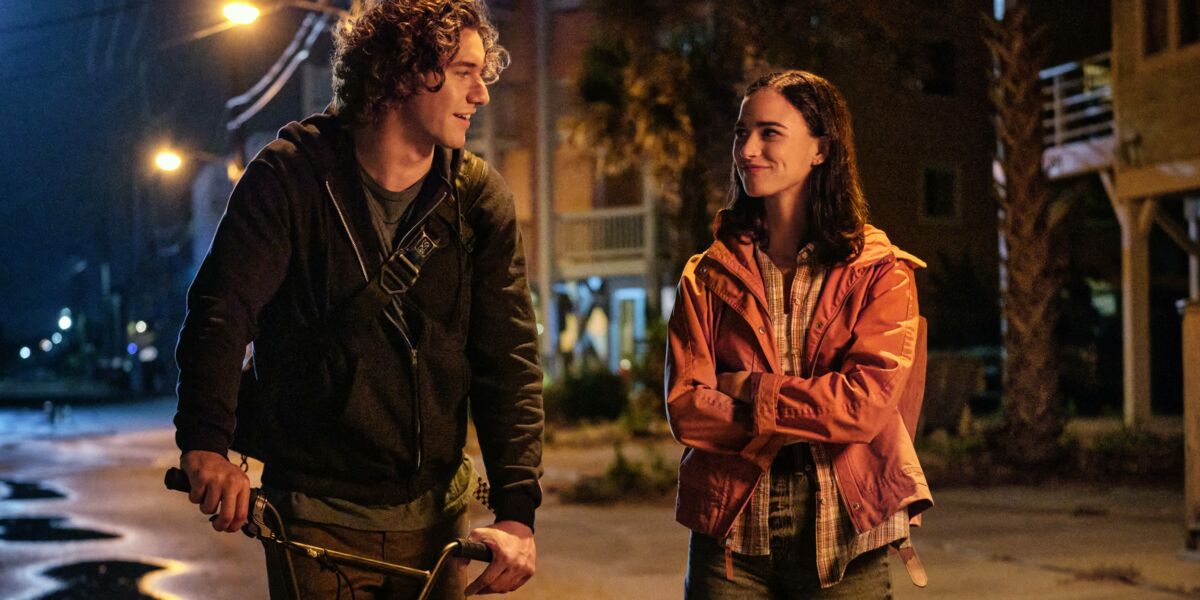