Column: Throwing tortillas is not a racist act, until it is Everyone who attended the men’s basketball game on June 19 between the Coronado High Islanders and the Orange Glen High Patriots knew it was going to be a classic, one of those dream matches.

It was the final of the CIF San Diego Section. Coronado High was the richest and whitest high school in a prosperous coastal city. Orange Glen, Escondido’s working-class squad, a minority-majority school that always outperforms.

The two teams had met just a week earlier, for the city section championship that Coronado won, their first such trophy in 31 years. Now, the Islanders and Patriots clashed for the regional title, and the players did not disappoint: Coronado posted a 60-57 victory in overtime with a triple.

There were heated words during the game from the young athletes, and after the final buzzer from their adult coaches. But that was not a surprise. Instead, the flying tortillas were.

Several videos show Coronado players throwing corn tortillas at Orange Glen players and coaches. No one was injured and viewers initially seemed more shocked than angry. But the way people reacted afterward, one could imagine that the former San Diego mayor and California Governor Pete Wilson himself had fired a couple dozen from a cannon.

Police announced that they identified the adult who had brought a package of tortillas to the scene and distributed them to the students. The Coronado Unified School District governing council immediately issued a subsequent statement, where it recognized “these acts as heinous, degrading and disrespectful” and condemned “fully the racism, classism and colorism that fueled the actions of their perpetrators.” Coronado High head coach JD Laaperi was fired yesterday over the matter.

San Diego-area Assemblywoman Lorena González tweeted: “Teach your children not to be racists … Tortillas are for eating, not for throwing.” The California Latino Legislative Caucus issued a press release citing the incident as one more reason to demand the implementation of ethnic studies in high schools in the state.

On a private Instagram account dedicated to Coronado fans, the author described the tortilla throwing as “similar to throwing confetti at parties or a cap at the end of a graduation” and denied any intentions of racism. Critics scoffed at the innocent claim. The president of the League of United Latin American Citizens, Domingo García, was outraged enough to proclaim that “throwing tortillas is destined to perpetuate the worst racist reaction against innocent athletes, their coaches and their families.”

This is where I will put on my historian hat and say something that may seem incredible: Tortilla tossing has a long and strange history in California, which is almost never racist, until the act turns into it.

Tortilla tossing contests were held for decades around the Cinco de Mayo and Mexican Independence Day festivities in neighborhoods, and at county fairs from the Sierras to Southern California – the Los County Fair. Angeles took place in 2002-. Throwing tortillas at floats and protesters is one of the mainstays of Pasadena’s Doo Dah Parade, the lawless cousin of the Tournament of Roses. At UC Irvine and Stanford, seniors did so during the early 2000s.

People often throw tortillas for the simple fact that they can, and because those items, unlike other edibles used for food fights, are cheap, plentiful, and fly far. They’re not as heavy as pita bread, they don’t leave a mess like pastries, they’re more streamlined in nature than mashed potatoes, and they don’t bruise like steak. Corn tortillas are preferred because of their cheaper cost, but flour tortillas travel a longer distance, because their dexterity allows them to catch a current, like a flying squirrel.

The phenomenon took off especially in sporting events, those gatherings of humans predisposed to find an excuse to throw something – anything – at rival players, regardless of their ethnic origin.

The first known attempts occurred at Angels games in Anaheim during the 1980s, where fans in cheap seats rained down on the more expensive sections during the seventh inning stretch. “It’s an exciting thing,” 19-year-old Eric Andrade told the Associated Press at the time. “It is no longer just a fad. It is becoming a tradition. It is something that is not seen in any other place ”.

The scene got so chaotic that security kicked out 20 people during a 1984 game, and the Anaheim City Council passed an ordinance threatening anyone who threw items into the stadium with a $ 1,000 fine and a misdemeanor charge. The regulation is still part of the municipal code of the city.

See also  What happened between Shirley and Renier in the Power of Love?

The trend took off from there, especially at colleges, and particularly at UC Santa Barbara. Fans still throw them onto the field every time the men’s soccer team scores a goal. Before that, they frequented men’s basketball games, where mass showers were so heavy during the 1990s that they made it to ESPN highlights. During a game in 1997, umpires even penalized the team with two technical fouls before the match began, prompting then-coach Jerry Pimm to plead – unsuccessfully – to fans over the loudspeakers to stop throwing tortillas.

All of the above came and went like the harmless fun that it was. But put Latinos on the receiving end, and the tortilla toss suddenly takes on a different and darker meaning.

A whole generation of Latinos who grew up in Southern California during the 1990s and 2000s can tell you how offended they were to see the spectacle that played out every time their high schools played a whiter and richer one, like , when my alma mater, Anaheim High, was facing Brea Olinda High. Or when UCLA fraternity boys threw tortillas at Chicano students when the latter protested against the former for hosting stereotypical parties.

It never bothered me much, but I can say that Mexicans back then did not suffer such indignities with the same grace as Orange Glen.

Before the Coronado-Orange Glen fiasco, Southern California’s most notorious tortilla storm was at a game of playoffs 1993 football match between Newbury Park and Montebello High Schools. The fans of the first had thrown these edibles onto the field every time the Panthers scored a touchdown that season, which was fine when they played equally rich, white schools in Simi Valley.

Things changed when they played the super Latina Montebello. Newbury Park head coach George Hurley received dozens of angry phone calls. The fans of his next opponent, Bell Gardens High, showered the Newbury Park players “with boos and obscene gestures before kick-off,” according to a report in this newspaper, and waved the Mexican flag. “I felt like the ugly American in a foreign country,” Hurley told The Times, using the same ‘I’m the victim’ excuse that Coronado High employed nearly three decades later.

These new culprits cannot claim to be unaware of what tossing tortillas means. San Diego County high school sports have suffered a number of racist incidents in recent years. In the Coronado Unified School District there were fights over students who want their schools to be anti-racist and community members dismissing such actions as nonsense critical of racial theory. Did the Islanders team really think that Orange Glen, where the student body is more than 80% Latino, wouldn’t feel this disrespectful?

Sometimes – most of the time, actually – a tossed tortilla is just that. But even if the Coronado players had no malice, what they did was terribly foolish (though not as silly as the guy who brought the tortillas: Coronado resident Luke Serna, 40. The UC Santa Barbara graduate told him to the Coronado Times that he had no racist intentions, but lashed out at the “racial opportunists” who thought about it).

Also, drop all those tortillas on the floor? What a waste of potential tacos and quesadillas! 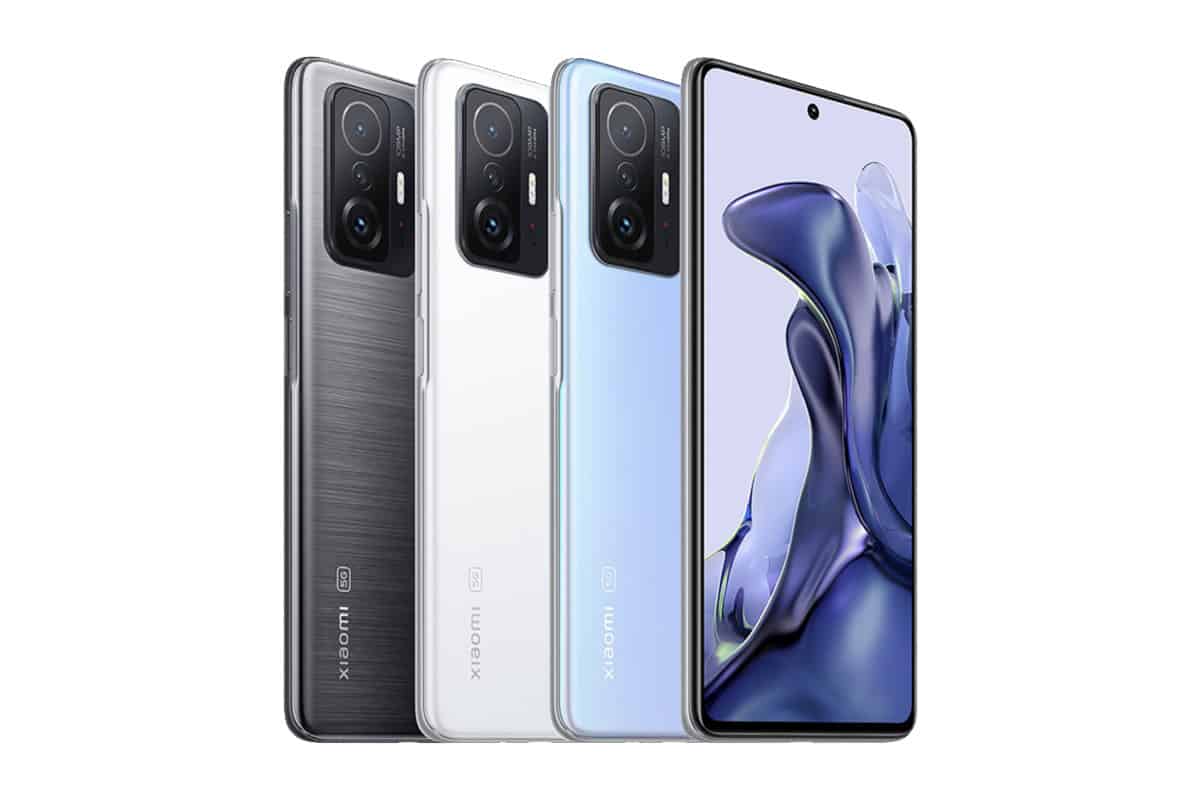 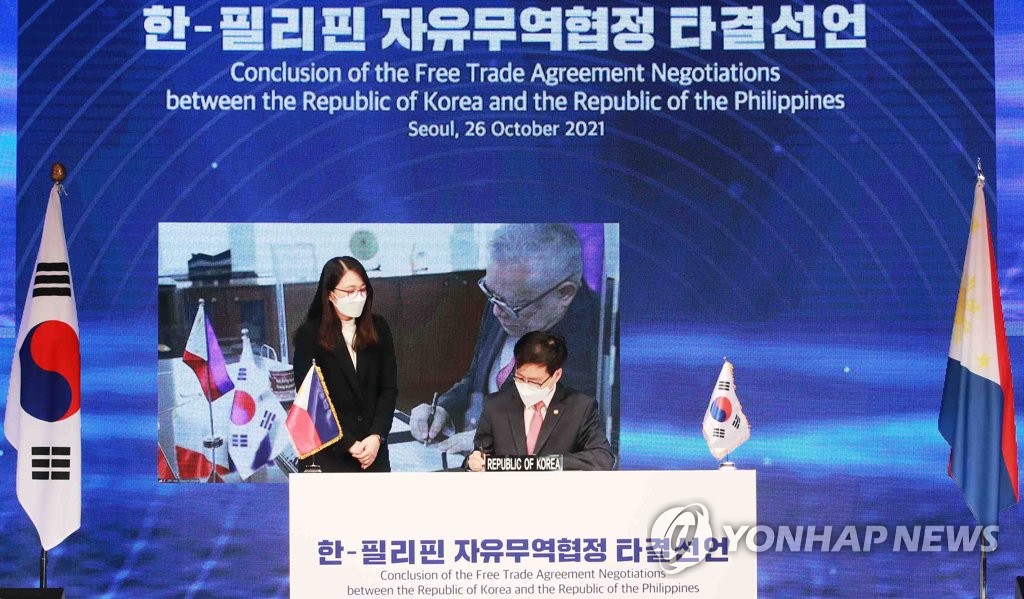