Column: US bond yields will fall to zero percent A daring thesis, without a doubt. If you think that donor is crazy now, read my arguments.

The yield on a ten-year government bond is formed on the market by supply and demand, just like any other price on the financial markets. The inflation rate is not included in this pricing mechanism at all. I can run to the bank ten times and say that the inflation rate in Germany is two percent and I kindly want two percent interest, but that doesn’t change anything at all.

In the same rhythm

There is simply more capital available to invest than loans are willing to be taken out. The yield on a ten-year US government bond, i.e. the interest rate on long-term loans, fluctuates at the same rate as the ISM Manufacturing purchasing managers’ index, which is a measure of US economic activity. The connection makes sense, the better the economy runs, the more loans are in demand and the interest rate rises, in the doldrums the opposite happens.

The paradox of government debt and bond yields

There is no similar consonance between bond yields and core inflation. Once you get rid of the idea that interest rates have anything to do with inflation, a lot becomes clearer. For example, this solves the paradox that bond yields have fallen dramatically in the last few decades, in which public debt has increased explosively around the world. The higher the debt in your own currency, the more money is available for investment – including in long-term government bonds – because only a fraction of the debt borrowed is invested.

You can find more about Thomas Gebert HERE!

Japan had started with the escalating debt and landed accordingly earlier at zero percent interest. With this interpretation, the future forecast is easy. The renewed avalanche of debt unleashed by President Biden will – not immediately, but over the next two to three years – lead to a dramatic decline in US bond yields.

What does this mean for the investment strategy?

Of course, if there is no longer any kind of interest to be earned in any major industrialized country, stocks will in principle become more attractive. Even a dividend yield of a percent or two is better than nothing. However, gold should be the main beneficiary, as the gold price usually rises when the US bond yield falls, and vice versa. Furthermore, the economically insensitive stocks from the areas of consumer goods, pharmaceuticals and utilities, which are often bought as a bond substitute, are preferable to industrial stocks. In phases of falling US long-term interest rates, they have performed significantly better than the index in the past. In contrast, stocks from the automotive, chemical and electrical industries were able to shine with a rising US bond yield.

I know my thesis sounds unusual. All of the experts at major US banks and US brokerage houses predict bond yields of 2.5 to 3 percent next year, but I am absolutely convinced that bond yields will drop to zero percent in the next few years.

You can find more about Thomas Gebert in the current GebertBrief! 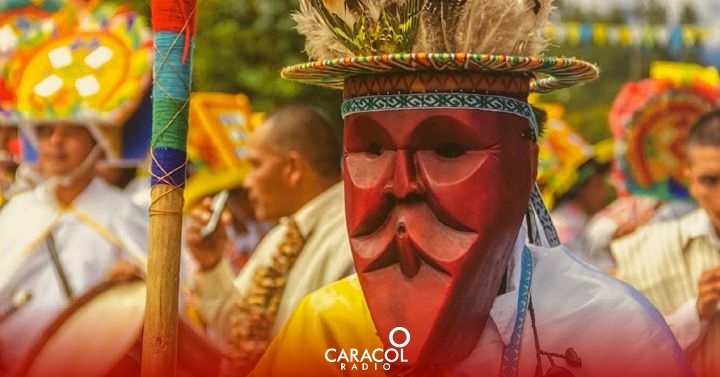