BERLIN (Dow Jones)–The federal government’s proposals to accelerate the expansion of onshore wind energy while protecting species have met with broad approval from companies. According to several business associations, the new regulations presented by the Federal Ministry for the Environment and the Federal Ministry for Economic Affairs create more legal certainty for the expansion of the plants, but could be even more ambitious. Despite all the support for the expansion of green electricity, environmental organizations have criticized it. They warned against a quick shot with technical errors and lengthy court proceedings if the associations did not participate in the content and improvements were not made.

The Association of German Chambers of Industry and Commerce (DIHK) sees the agreement on the environmentally compatible expansion of wind energy as an important step towards the necessary acceleration of the construction of wind turbines. Legal uncertainties are currently the biggest hurdles for the planning and approval procedures in order to achieve the desired expansion of green electricity. Because the annual increase in wind energy would have to be increased more than fivefold in order to increase the targeted share of renewable electricity to 80 percent by 2030.

“The key issues paper presented today can contribute to the faster expansion of wind power on land. Uniform federal standards for species protection and easier repowering in nature conservation law are important steps that have also been recommended by the IHK organization for a long time,” explained DIHK President Peter Adrian.

The Association of Municipal Enterprises (VKU) was even more explicit in its praise. “The proposals that are currently on the table can actually be a breakthrough in order to achieve the 2 percent area target for the expansion of wind power on land,” explained VKU Managing Director Ingbert Liebing. “In order to completely untie the knot, it still needs answers to open questions and it will depend on the implementation.”

This is where the planning authorities come in. The municipal economy has been waiting for years for legally secure planning bases for the expansion of renewable energies. “Public utilities and municipal companies are ready to invest in a climate-neutral energy supply,” says Liebing.

However, the energy industry emphasized that the proposals did not go far enough to achieve the ambitious wind expansion targets. It is a step forward that the cornerstones presented by the ministries create more planning security, as they lead to nationwide statutory regulations and largely rule out the possibility of deviations by the federal states.

“Nevertheless, we have doubts as to whether the key points will really remove the existing obstacles to a sufficient extent in order to achieve the expansion targets for onshore wind energy,” said Kerstin Andreae, Chair of the Executive Board of the Federal Association of Energy and Water Industries (BDEW). .

From BDEW’s point of view, central proposals of the key points plan conflict with the federal government’s goal of achieving an 80 percent share of renewable energies in electricity consumption by 2028. In the future, so-called protection and test areas will apply to wind farms. Within the protection areas, the construction of wind turbines should be excluded, within the test areas it is regularly assumed that there is a significantly increased risk of collision. Due to these protection and testing areas, it is “very questionable” whether 2 percent of Germany’s land area would actually be available for wind turbines. “The federal government urgently needs to make improvements here,” demanded Andreae.

Read also  Justice. The lawyer Metz, her ex and their stormy relationship

The Federal Managing Director of the German Environmental Aid (DUH), Sascha Müller-Kraenner, emphasized that the sluggish expansion of wind energy is not due to species protection, but to “nonsensical distance rules and bureaucratic harassment”. In principle, it is to be welcomed that the new federal government has now proposed uniform rules for the application of species protection law in the construction of wind turbines.

“However, these contain serious technical errors and must not be rushed through parliament. Above all, the implementation of compensatory measures in federal states other than where the wind turbine is being built is questionable under European law,” said Müller-Kraenner.

The chairman of the Bund für Umwelt und Naturschutz Deutschland (BUND), Olaf Bandt, accused the government of putting the horse before the wrong side with its cornerstones. “Again, the protection of endangered animal species is being misused as a reason for procedures that are too slow,” said Bandt.

Citizen participation must be strengthened and linked to capacity building through more staff and money for nature conservation. “Otherwise the expansion of wind energy in the countries drags along as lamely as an old horse,” says Bandt.

More speed is needed to reduce Germany’s dependence on Russian gas. “We now need binding guidelines for the federal states to designate nature-friendly priority areas for the expansion of wind power,” says Bandt. 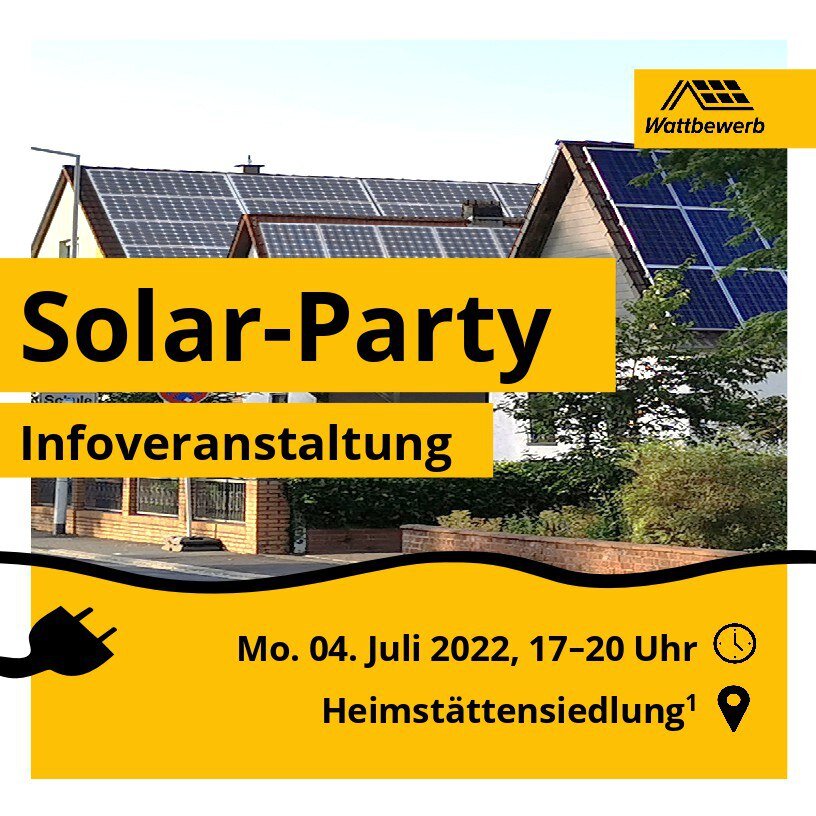 The Blood Bank of Cantabria asks for urgent donations