Company doctors warn of overstrain due to staff shortage 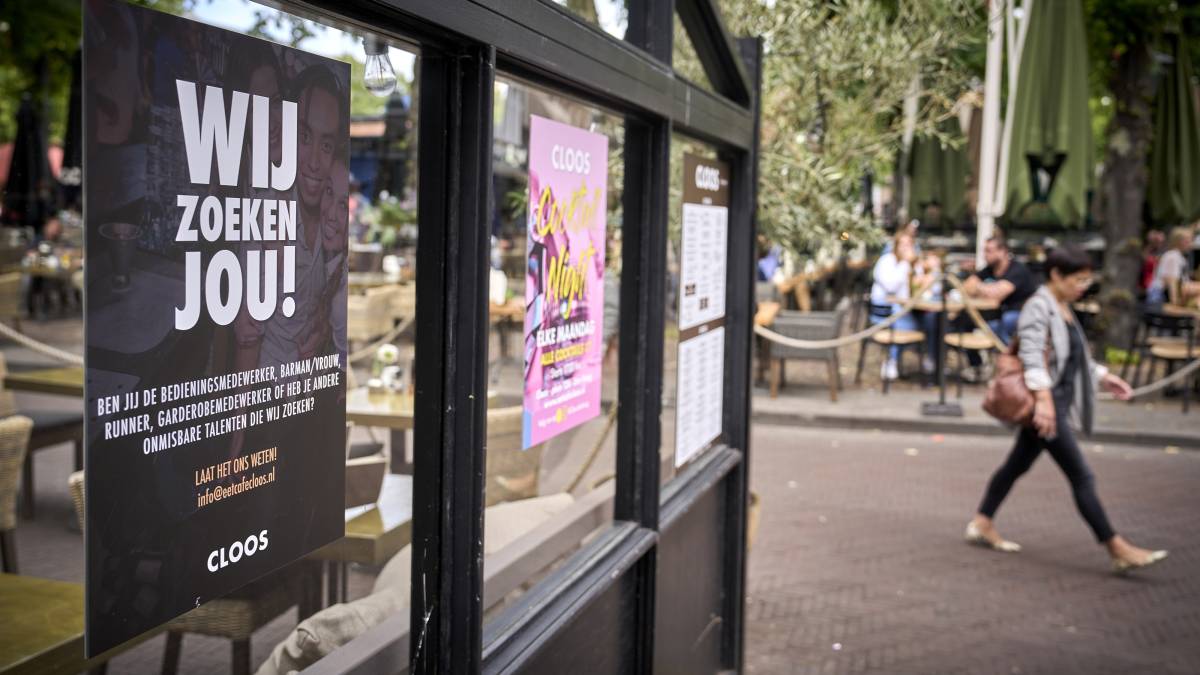 Due to the shortage of staff, the pressure on other employees is increasing, causing more people to sit at home overworked. The Dutch Association for Occupational and Industrial Medicine (NVAB) warns against this, BNR reported.

The professional association does not have hard figures, but company doctors see the first signs in the consultation room, says NVAB chairman Boyd Thijssens in the NOS Radio 1 News.

“These are people who have ended up at home with overstrain or burnout and where work pressure, sometimes as a result of few colleagues, played a role,” he says.

Thijssens calls this worrying. “Because there will be a shortage of personnel for a while,” he explains, which creates a kind of domino effect with staff falling out and even more staff shortages as a result.

In June figures from Statistics Netherlands showed that absenteeism due to illness was at a record high in the first three months of this year. This concerned all absenteeism and not just stress complaints. There was also a wave of corona infections during that period.

The company doctors see the problems mainly returning in healthcare, but now also in more and more other sectors such as construction and catering.

In addition to work pressure, other factors often play a role in the development of stress complaints, says Thijssens. He mentions character traits such as perfectionism or the home situation as examples.

According to him, it can help if people go to the company doctor earlier, before complaints become too serious. Employers could also choose not to provide a certain service provision because the workload would otherwise be too high, he says.